There is a verdict in a homicide trial in Bradford County. A woman from Florida was accused of killing her former lover’s wife in cold blood. The jury cam... 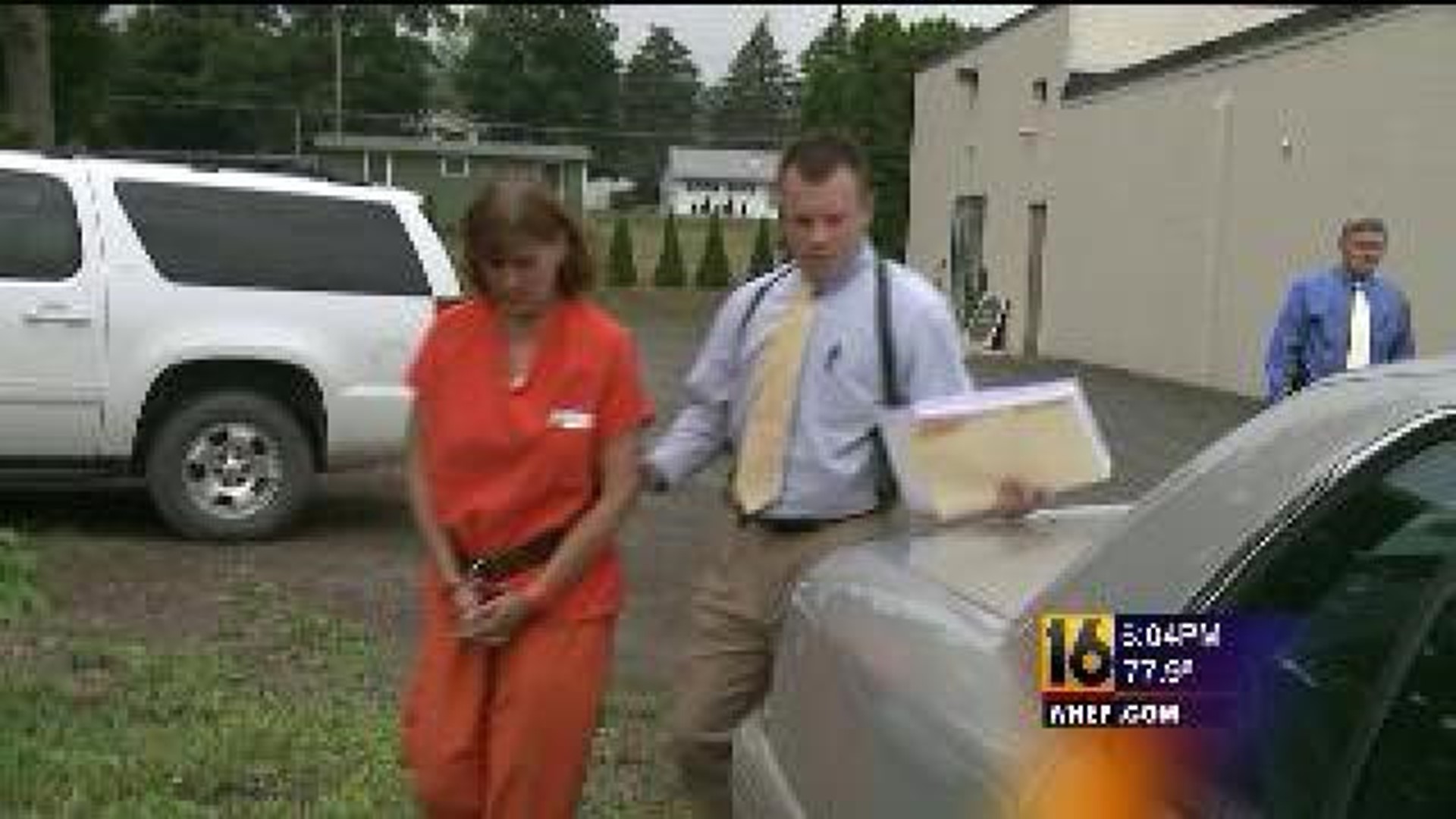 There is a verdict in a homicide trial in Bradford County. A woman from Florida was accused of killing her former lover's wife in cold blood.

The jury came back a little after 4 p.m. with a guilty verdict of second degree murder. Carol Hickok's death near Canton in 2010 went unsolved for nearly one year.

But in court this week, her attorney tried to convince jurors Bellows-Shaffer did not intend to kill Hickok.

The trial lasted all week in Towanda, and her attorney tried to make the case that someone else was there when Hickok died at her home in September 2010, but prosecutors said her stories changed time and time again. Bellows-Shaffer's blood was found at the scene after a struggle between the two women. That morning, the defendant went to the Hickok home to allegedly visit her son. Carol Hickok's husband Roger is the boy's father.

The family of the victim said they've been waiting a really long time for justice.

“My sister was a very forgiving person. I've been talking about that all day long. I discussed Emily with her before, she wouldn't say a bad word. She knew about her, and said she wasn't the judge,” said Cathy Klyne, victim’s sister.

It took the jury about four hours to reach a verdict in the case. Emily Bellows-Shaffer will be sentenced at a later date. Her attorney said she'll appeal the verdict.