KELLY TOWNSHIP, Pa. — Evangelical Community Hospital opened in 1926 near Lewisburg. It moved into its current building in 1953 but will now see what its b... 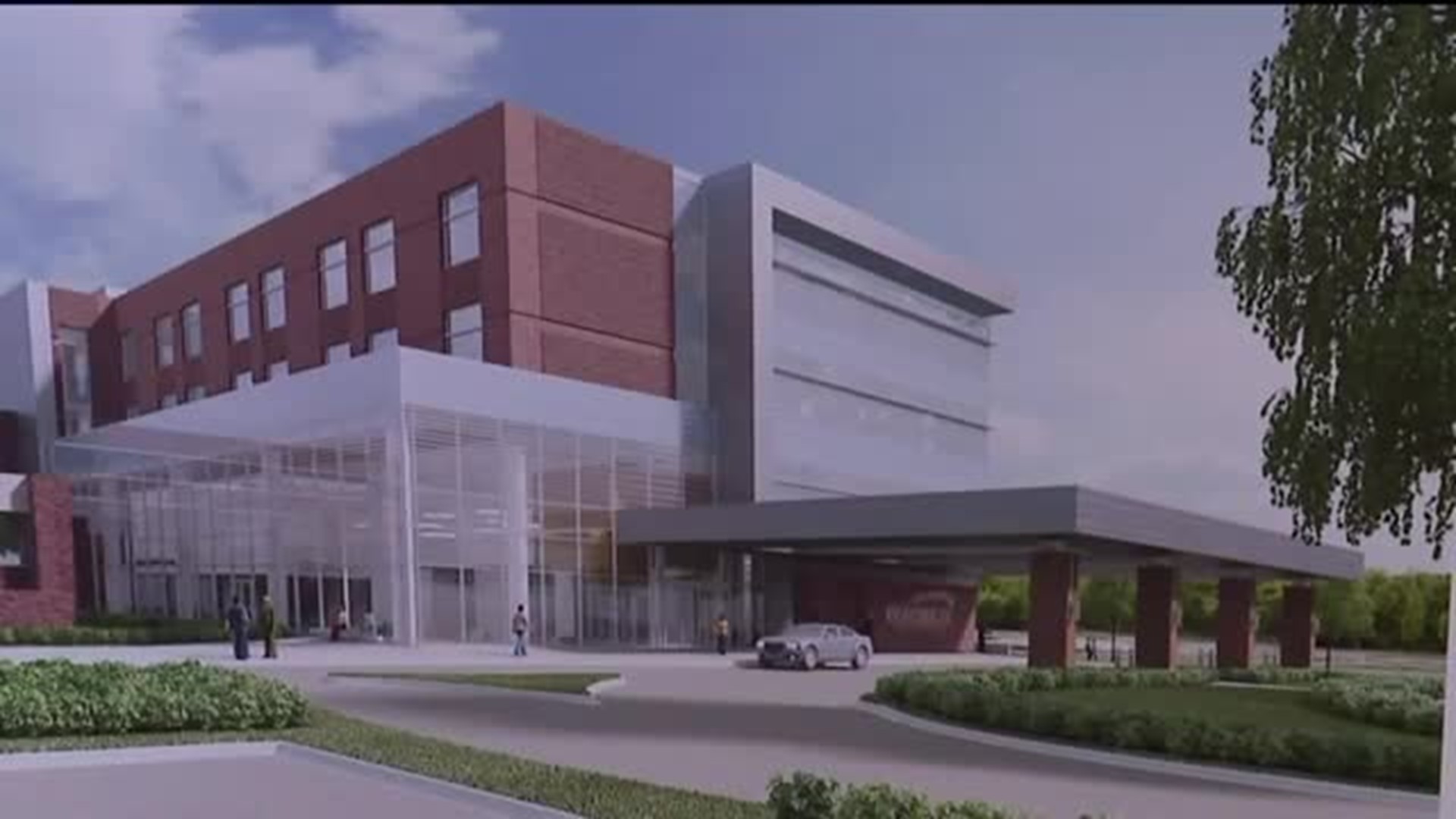 KELLY TOWNSHIP, Pa. -- Evangelical Community Hospital opened in 1926 near Lewisburg. It moved into its current building in 1953 but will now see what its board of directors calls the largest project in its history.

"Renovate and build the last part of the facility we really need to feel like we have the hospital that we think the community really deserves," Evangelical Community Hospital President/CEO Kendra Aucker said.

"It is exactly what this hospital needs," Dr. John Devine said.

The project will provide private rooms and private bathrooms to all patients.

"We have an amazing team of professionals with access to technology that many other community hospitals don't have, but unfortunately we have 1960s-1970s patient rooms," Dr. Devine said.

The project will not change the total bed count, but doctors tell Newswatch 16 it will change the way patients are cared for.

"It will increase their safety in our facility by decreasing their chance of infection. It will give their caregivers a space to talk with them privately without anyone overhearing past a curtain," Dr. Devine said.

The expansion project costs $72 million. The hospital is trying to raise $15 million through a capital campaign. The rest was paid for through cash and bonds. The project is expected to be finished by June of 2021.