HARRISBURG — Governor Tom Wolf has shot down the new congressional map proposed by Republican lawmakers. It’s not an unexpected development, but one... 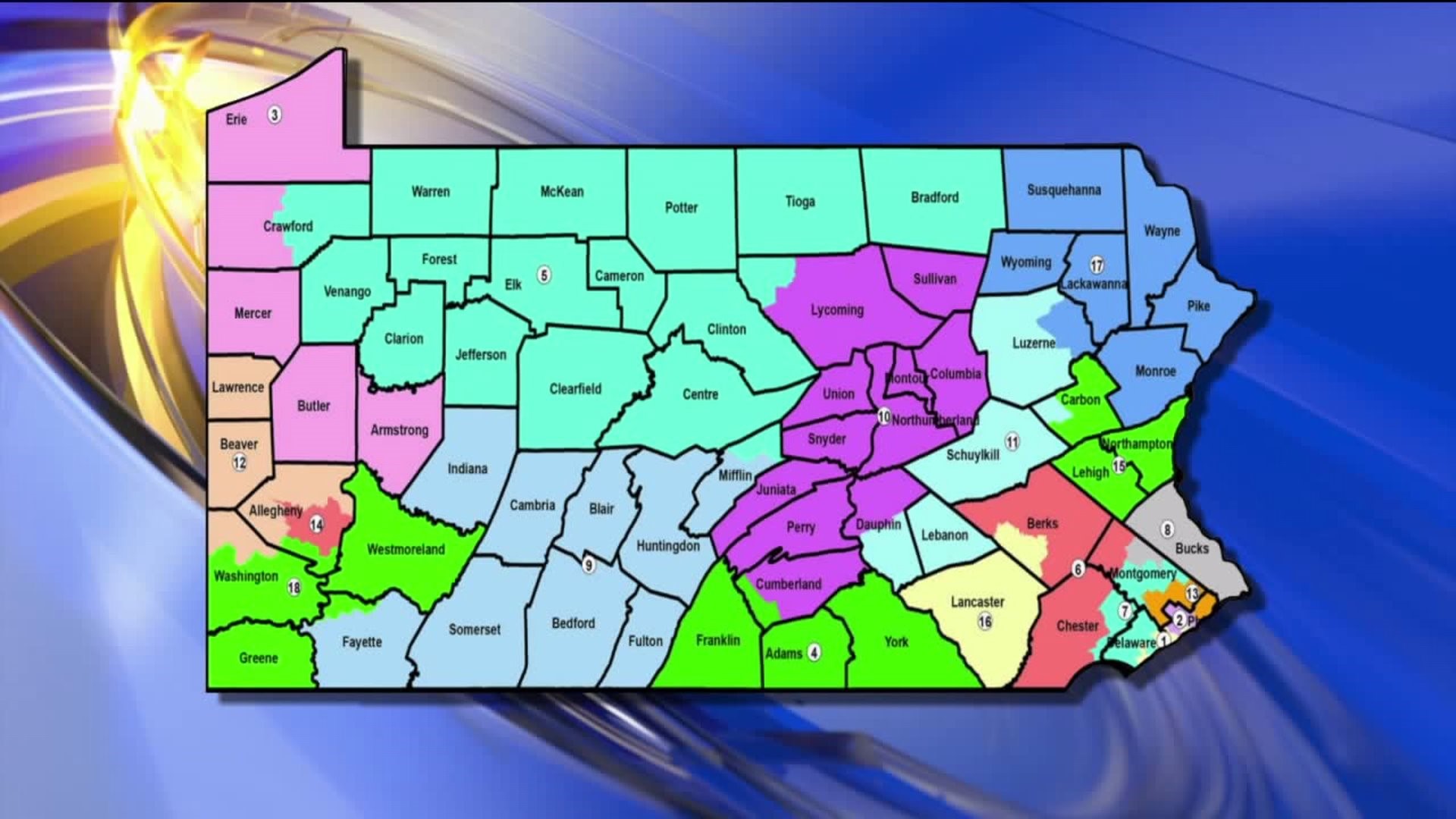 It's not an unexpected development, but one that continues the uncertainty over Pennsylvania's primary election season.

With two days to go before the court imposed February 15 deadline, Governor Wolf wasted no time in rejecting the new congressional map submitted by Republicans in Harrisburg.

On Twitter, the governor said: "Replacing gerrymandered maps with different gerrymandered maps is not the solution. I took a pledge that I would reject any map that is unfair or partisan gerrymandering - and that's what this is. This map clearly seeks to benefit one political party."

Partisan gerrymandering weakens citizen power, promotes gridlock and stifles meaningful reform — and that is why we must get a new map that fixes mistakes of the past. Read the full announcement from my office. https://t.co/iifWUXyVV4

Last month, the state supreme court deemed the state's congressional map to be so horribly gerrymandered that it violated the state constitution. The court gave the legislature less than three weeks to come up with a new map for this year.

Just under the deadline on Friday, the GOP, which controls both the state house and senate, submitted a new map for the governor's approval.

Even though the new map makes major changes, the governor says he will not give it his OK.

The Republican leaders in the legislature fired back, saying: "We produced a map that meets the court's order and opinion. It is constitutional and meets the criteria set out by the court of compactness, contiguity, and respecting political subdivisions. With all due respect, your pronouncements are absurd."

So where do we go from here?

There are still two days left before the court's February 15 deadline for a map that both the governor and legislature can agree on.

Republicans have signaled that they're willing to sit down and try again.

If there is no deal by Thursday, the state Supreme Court--which has a Democratic majority --will draw its own map.