HARRISBURG, Pa. — Governor Tom Wolf calls it a crisis and says it needs to end. The governor wants communities without police departments to start paying ... 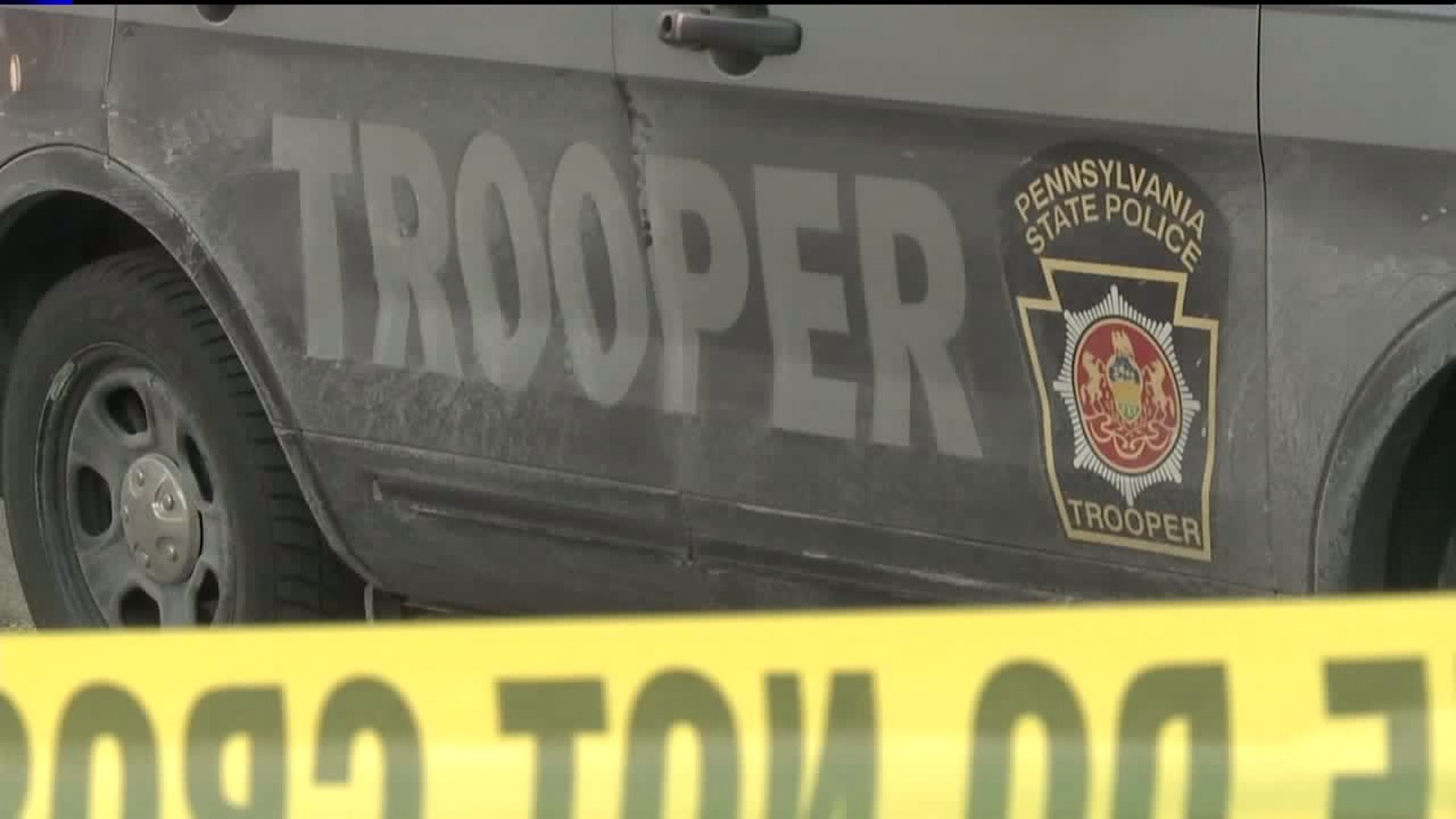 HARRISBURG, Pa. -- Governor Tom Wolf calls it a crisis and says it needs to end.

The governor wants communities without police departments to start paying what he calls protection fees.

These communities are now patrolled by state police, and the governor says they are a growing burden on all taxpayers in Pennsylvania.

This is the second year Wolf is trying to get a so-called protection fee from communities that rely on state police.

The governor announced two bills, one in the House and one in the Senate, that would require people living in areas covered solely by state police to pay a protection fee.

Today, @GovernorTomWolf joined @PAStatePolice and legislators to support legislation to impose a fee on municipalities that do not have a local police department and rely solely on state police for local coverage. https://t.co/fcN9qYwx0J

"Right now, some municipalities are not paying their fair share," said Wolf.

According to Wolf, 78 percent of Pennsylvania's population live in communities that have city or community police agencies. He says the other 22 percent get an unfair break.

"Their neighbors that rely on state police are enjoying lower local taxes, folks in those municipalities because they refuse to start or they even disbanded their local police departments."

The bills now being considered by state lawmakers would make communities without police forces pay a protection fee, with larger communities paying more per person.

The plan expects to raise $100 million of the $600 million now diverted from state highway funds to pay for Pennsylvania State Police coverage in places with no police department.

A spokesman for the Republican party in the State House says, "nothing has drastically changed," since the lawmakers rejected a similar proposal last year.

The Democrat sponsoring the bill hopes people in communities whose taxes funded local police departments take a close look at neighbors that get do get state police protection.

We’re talking about #HB959, that would require municipalities to pay a fee if the @PAStatePolice provide their full-time local municipal police services. @GovernorTomWolf @Senatorcosta are joining me in leading this effort at fairness pic.twitter.com/F8qzXO22yr

2/3rds of municipalities rely on state police for patrol services in lieu of a local police force... and they don't pay for it. I have a bill that would create a reasonable fee for the service; @RepMikeSturla has the House version, and I thank @GovernorTomWolf for his support! pic.twitter.com/gAoFlMFDZj

A Republican leader in the State Senate tells Newswatch 16 this plan isn't likely to pass because too many lawmakers come from rural districts filled with communities that state police protect at no cost.

The governor is asking lawmakers to pass the bills quickly.

The head of the state police says if they don't, there will be a budget crisis and future cadet classes may have to be canceled.