CANAAN TOWNSHIP, Pa. — After three weeks, there is still no deal to reopen the federal government, possibly leaving corrections officers at federal prison... 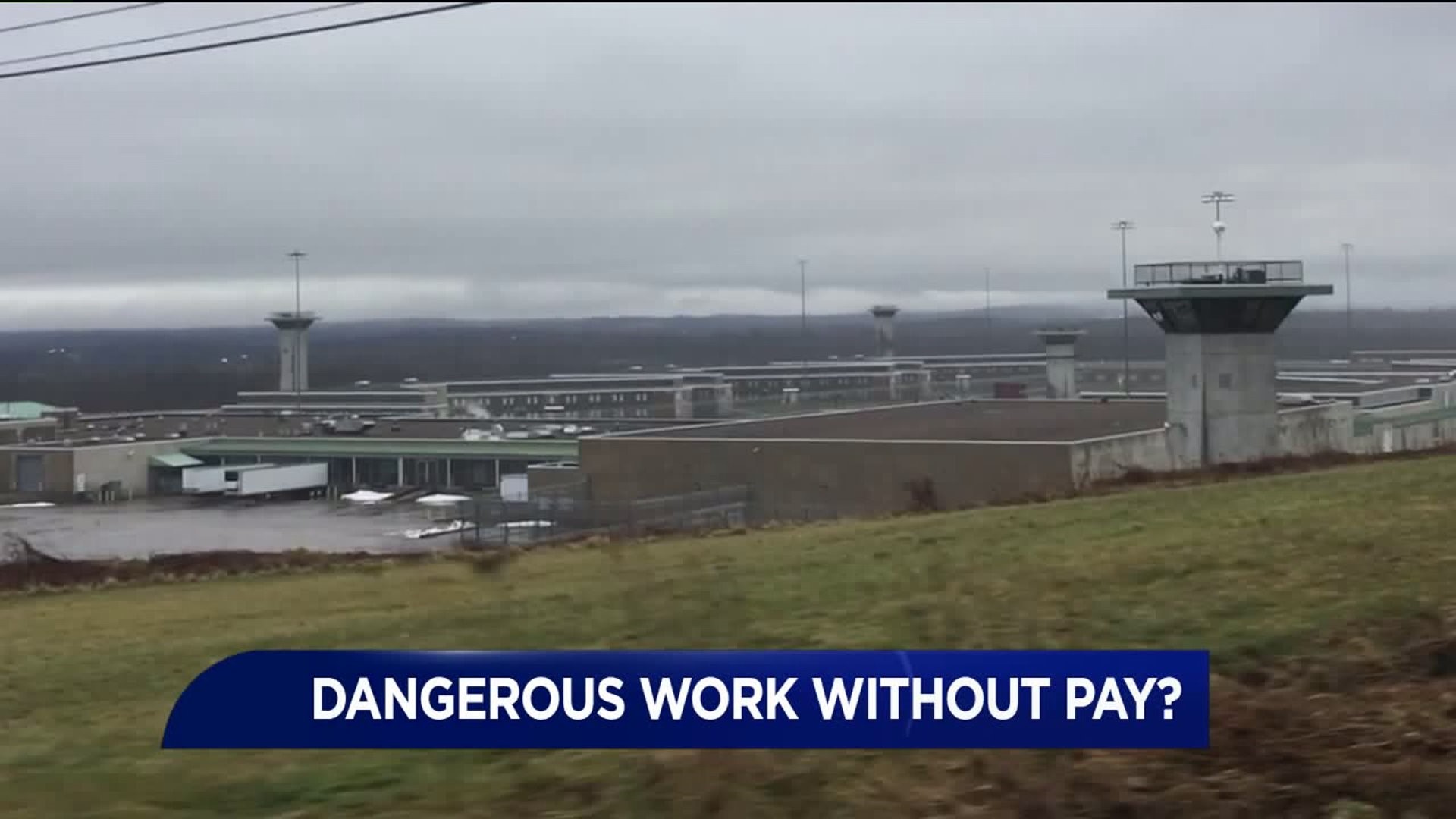 CANAAN TOWNSHIP, Pa. -- After three weeks, there is still no deal to reopen the federal government, possibly leaving corrections officers at federal prisons across the country, and here in our area, without paychecks.

Working conditions inside the federal prison near Waymart can be difficult to endure. And for people who work inside, it's been tougher than usual since the government shutdown began because they say there's a chance they will not be paid.

"Going in every day and every day at our jail there's inmate fights, staff assaults. It's a dangerous job to not get paid for," said Jeremy Dominick, corrections officer.

"We don't work in a normal environment. We work somewhere that each and every one of us here today has been assaulted, been insulted, been threatened on a daily basis. And when you're told you have to report to work and not knowing if you're going to get paid the next pay day, it's frustrating," said Michael Moran, corrections officer.

For these officers, the concern is well warranted. Several years ago, they lost one of their own, Eric Williams, in the line of duty in Wayne County.

"Very stressful, it's very stressful for all our staff to worry about if they're gonna get paid. We work in one of the most violent prisons in the country, and every day you walk in there could be your last, and you're not gonna get paid for it," said Joseph Pellicano, corrections officer.

Corrections officers tell Newswatch 16 if this government shutdown lasts through this week, they won't be getting a paycheck. That means household expenses will be hard to manage.

"They don't know how their financial situation's gonna be. It's kind of not in their control," Pellicano said.

"We have child care and food for our kids. That's important, so it's horrible," said Dominick.

These officers say those concerns were not the hardships they were expecting by taking this job.