Going the Distance for the Forests

In Lycoming County, a group of protestors hit the road to drive home the message that state forests should go untouched by drilling companies. Hikers were heade... 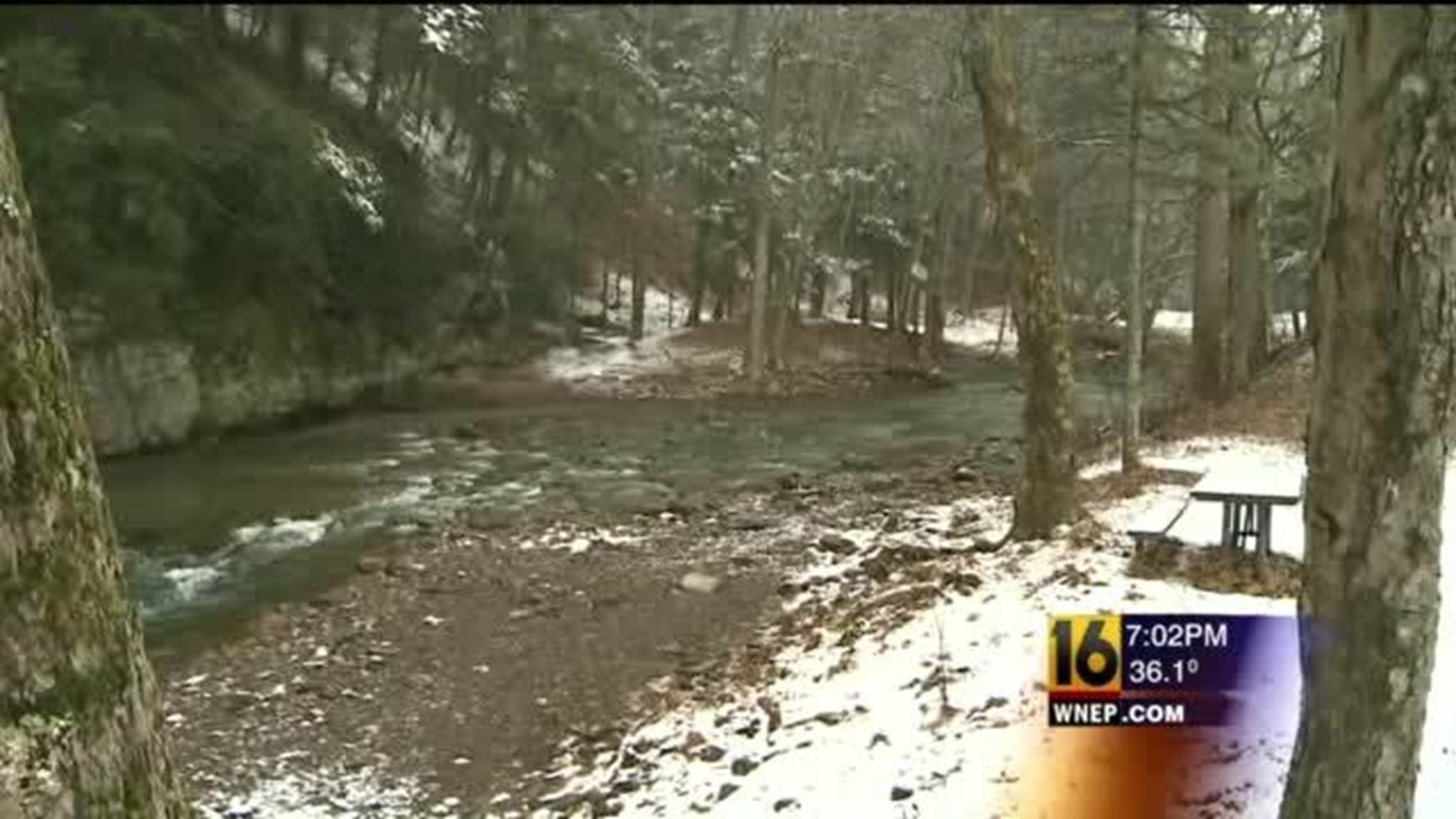 In Lycoming County, a group of protestors hit the road to drive home the message that state forests should go untouched by drilling companies.

Hikers were headed from north of Montoursville for Williamsport with a message about the Loyalsock State Forest.

"Once it's gone it's gone, it cannot be repaired or restored or reclaimed. Once you cut down 100, 200-year-old trees you're not going to plant grass and say oh it's just the same," said resident Barbara Jarmoska.

Jarmoska lives along the Loyalsock Creek and joined the group on the 12 mile hike to Williamsport.

An environmental advocacy group from Philadelphia came with petitions speaking out against drilling for natural gas that's currently allowed in the state forests.

"Loyalsock State Forest is a place Pennsylvanians love and soon it can be under scrutiny to fall to more gas drilling, it's already being drilled in some tracts," said Connor Skutches of Penn Environment.

The closer hikers got to Williamsport, the larger their group got.

When the group reached the office of State Senator Gene Yaw, hikers turned over a stack of petitions hoping their efforts would help save some of nature from gas development.

"Actually walking the walk, backing it up, we're concerned about this issue and the threats to the Commonwealth," said Kevin Clark of Stillwater.