SOUTH WILLIAMSPORT — Who says little league baseball is just for the boys? There is a girl on one of the Little League World Series teams this year. Elisk... 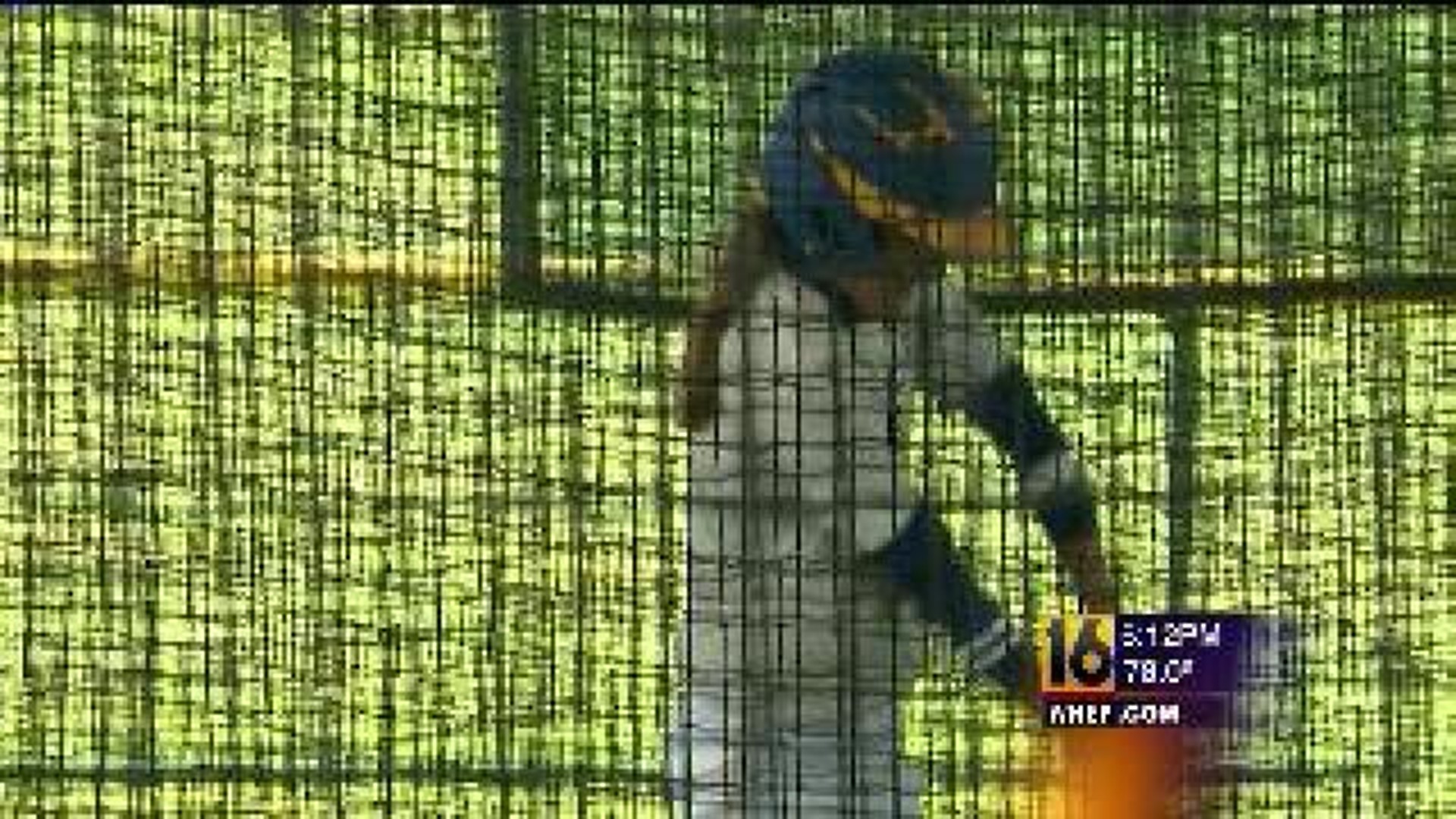 SOUTH WILLIAMSPORT -- Who says little league baseball is just for the boys? There is a girl on one of the Little League World Series teams this year.

Eliska Stejskalova is the only girl in this year's Little League World Series. She is on the Europe-Africa team and her coaches say she is one of their best players. She beat out a lot of boys to make the team, including her own twin brother.

Eliska has been playing baseball her whole life. Her coaches say the reason she made the team is simple.

"She is good. She is good, that is why she is here," Pavel Chadim said.

Her coaches say Eliska beat out a lot of boys to qualify for the Little League World Series team, including a family member.

"She has two brothers. One is her twin. He is not here and she is. It means she is very good," Chadim said.

While all of the teams stay together in dorms at the little league complex, Eliska stays in a separate area. She says it is a little overwhelming being the only girl, especially because she does not speak much English.

"I like the people here at the stadium," Stejskalova said.

According to little league officials, Eliska is the 16th girl to ever play at the Little League World Series. The first girl played in 1984.

Eliska played in both of Europe-Africa's games over the weekend.

"You play the catcher. Yes, and outfield and short stop," Stejskalova said.

So how do Eliska's teammates react to having a girl on their team?

"She is so good and she is a very nice woman and they respect her," Pavel said.

Europe-Africa lost both of its games over the weekend, but Eliska and her teammates will play a consolation game Tuesday at 1 p.m.