POCONO TOWNSHIP, Pa. — Attacks overseas could soon hit you in your wallet and leave you paying more at the gas pumps. Weekend attacks on Saudi Arabian oil... 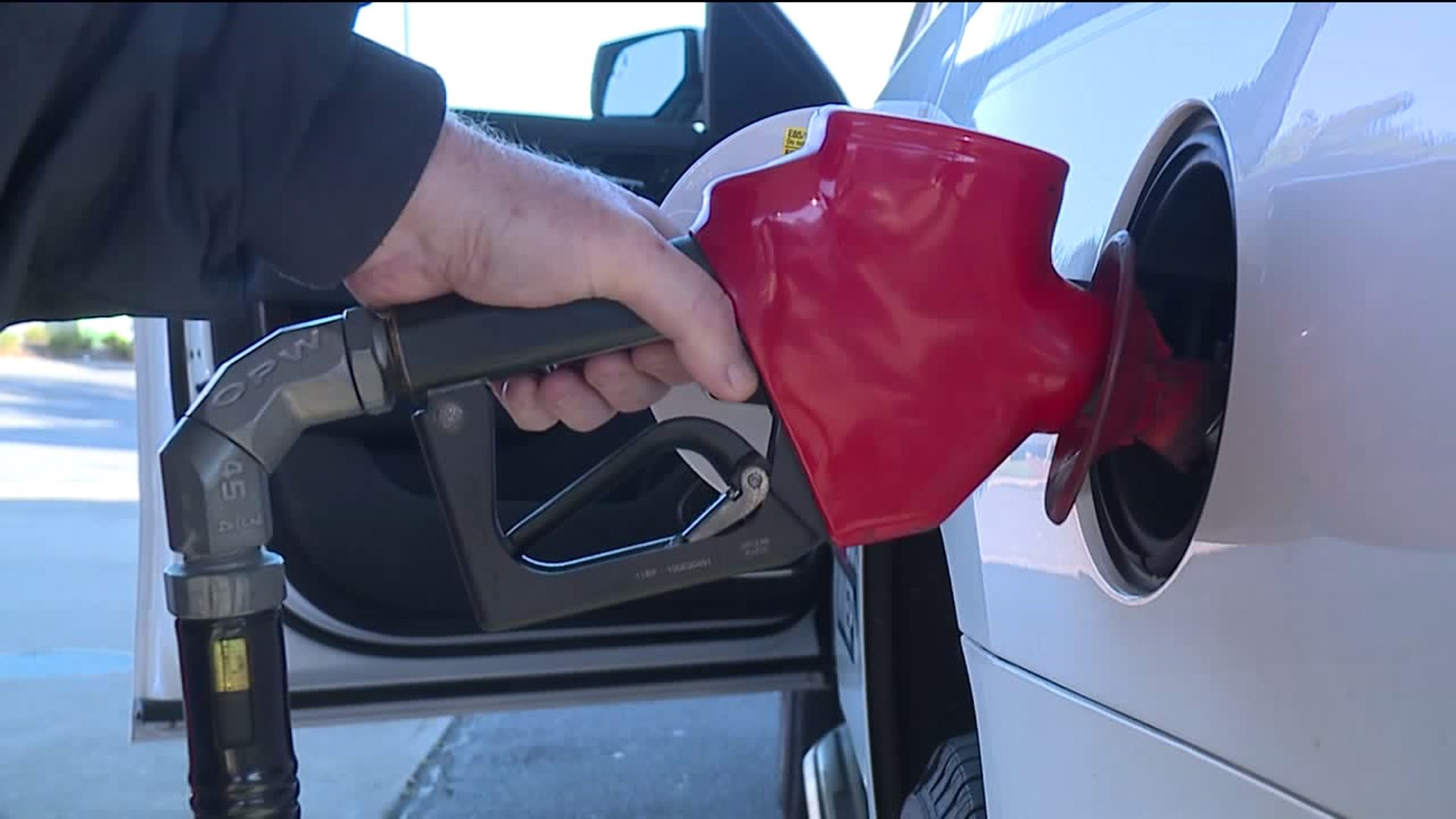 POCONO TOWNSHIP, Pa. -- Attacks overseas could soon hit you in your wallet and leave you paying more at the gas pumps.

Weekend attacks on Saudi Arabian oil facilities have sent crude oil prices soaring both here in the U.S. and across the globe.

President Trump says the United States has reserves and Americans won't be affected.

"We pump enough gas, enough oil from Texas and everywhere else. We can pump some from some barrels of oil into the system and keep the gas prices where they are. I don't think they really need to go up because of what's going on in Saudi Arabia," said Pete Garofolo of Tunkhannock Township.

Some industry experts disagree and have warned we could see a jump at the gas pumps as early as this week.

"I don't think it should affect our economy or our gas prices, but then everybody thinks of something to boost and make more money off the consumer," said Ricky Odrisco of Scotrun.

There are already warnings the attacks thousands of miles away could hurt everyone from regular drivers to those in transportation, retail, and railroad businesses.

"The only thing you could do is hope, to believe that it's gonna be OK, but I don't think so," said Marisol Lopez of Pocono Summit.

According to AAA, the average price for a gallon of gas nationwide is $2.56. That's down from last month.

Any increase in gas prices at this time of the year is relatively uncommon, according to Patrick DeHaan, head of petroleum analysis for GasBuddy, a firm that has an app that helps people track gas prices at individual stations in real-time.