BLOOMSBURG — It was a blast that rocked Millville Road in Bloomsburg. Fire officials said a heating system exploded in a home early Wednesday morning, blo... 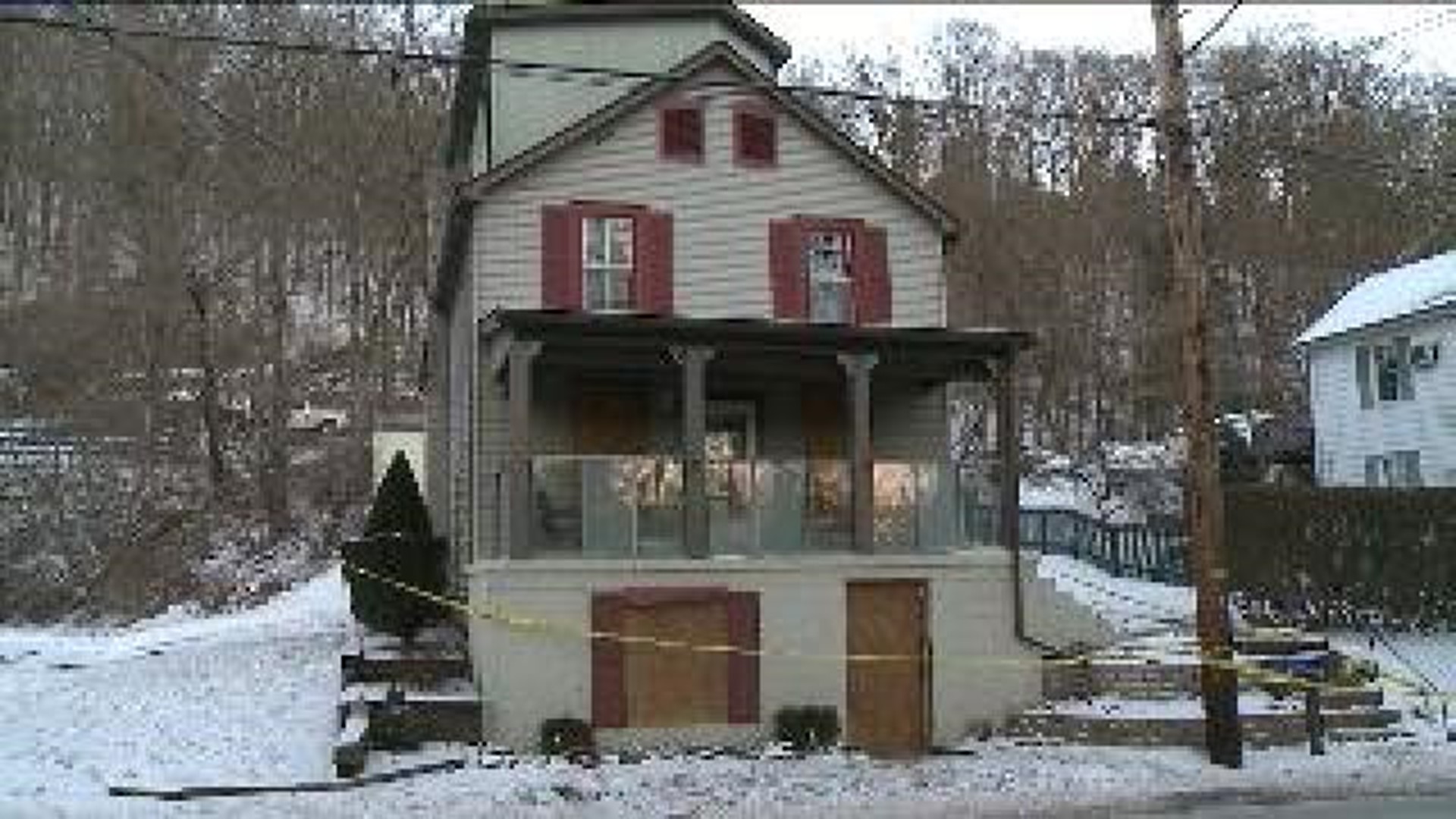 BLOOMSBURG -- It was a blast that rocked Millville Road in Bloomsburg.

Fire officials said a heating system exploded in a home early Wednesday morning, blowing out windows and a door.

The foundation and walls were cracked.

Neighbors said a married couple lived in the home and the man was blown across a room when the heating system blew, but he and his wife are, incredibly, OK.

"We felt it in the house,the whole house shook, these chairs on my porch were actually knocked over from the explosion," said Michael Harner.

Harner lives next door to where the blast occurred.

"The front door, the back door, there was nothing but smoke coming out of it. It was just billowing out," said Harner.

It was the same story for others in the neighborhood who said they cannot believe this happened.

The explosion was so violent, the house is not safe. The homeowners are staying elsewhere.

"I jumped out of bed and looked out the window. I thought someone had hit my car or hit one of the cars around here," said neighbor Lois Benson.

"When you're dealing with furnaces you don't know what to expect. It does bother me. I'm always watching our furnaces," agreed Carroll Gunter.