Researchers may have found the first breakthrough in the attempt to stop the spread of a destructive bug in Pennsylvania. We have told you about the fears by fa... 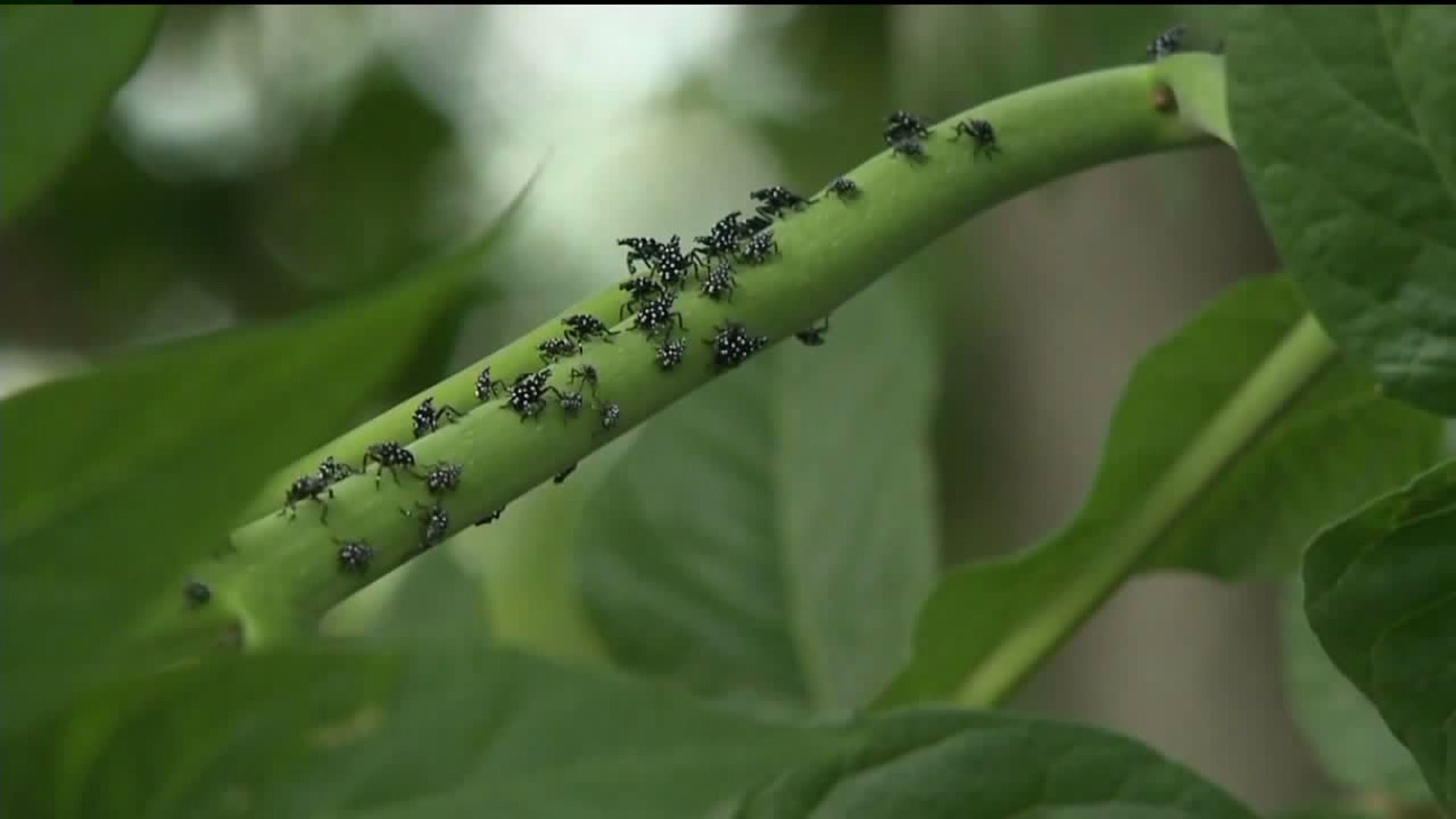 Researchers may have found the first breakthrough in the attempt to stop the spread of a destructive bug in Pennsylvania.

We have told you about the fears by farmers about the dangers of the spotted lanternfly. Three counties in our area are under a quarantine alert because of the bugs: Schuylkill, Carbon, and Monroe.

Cornell University researchers have discovered two naturally occurring fungi that have killed the lanternflies at a park near Reading. That research continues, but this is the first time a possible enemy of the invasive insect has been discovered.

The spotted lanternfly feeds on more than 70 kinds of plants, including grape vines and apple trees.

Some farmers in southeastern Pennsylvania have had entire crops wiped out.

But now, Cornell University researchers have discovered two naturally occurring funguses that have killed the lanternflies.

The funguses were discovered at a park in Berks County near Reading.

This is not by any means a final solution. The research continues, but this is the first time a possible enemy of the lanternflies has been discovered.

We spoke to the owner of Heckman Orchards near Brodheadsville, and even though he hasn't seen any spotted lanternflies just yet, he's relieved to hear about the possible breakthrough.

Anyone who ships products outside of county lines needs a permit. To get the permit, you need to show you're doing all you can to keep the lanternflies from spreading.

Drivers at Heckman Orchards need to make sure they don't have any of the bugs on their trucks.

The spotted lanternfly has been causing problems in Pennsylvania for about five years now.

Mark Heckman, the owner of Heckman Orchards is cautiously optimistic about a possible fix.

"If the cure works out, I'll be very happy, but a lot of times what happens is it never kills all of them. The ones that get through then become immune to that fungus and then it starts over again," Heckman said.

People at Heckman Orchards hope this potential cure can be used in a widespread way before the lanternfly makes an appearance at their business.