POTTSVILLE, Pa. — Murphy Jewelers has been in business in downtown Pottsville for more than 100 years but for the first time in recent memory, the store w... 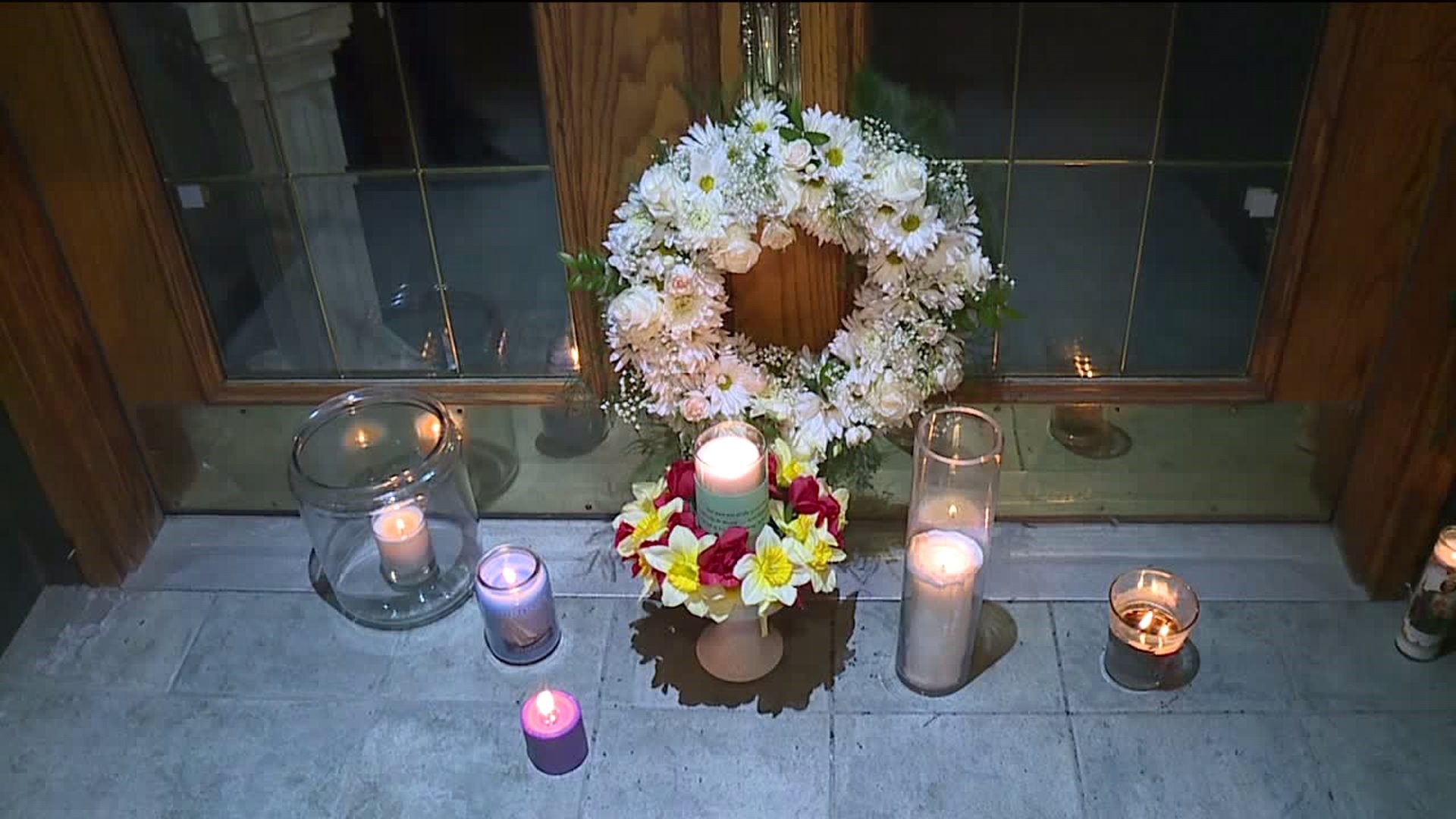 POTTSVILLE, Pa. -- Murphy Jewelers has been in business in downtown Pottsville for more than 100 years but for the first time in recent memory, the store was closed for the day.

The store's owner, Patrick Murphy, was killed while on a trip to New Orleans. He is being remembered as a family man, a pillar in the Pottsville business community and a philanthropist.

"To get a phone call that he is gone is just unbelievable. He was life itself. When his life goes, part of our's goes with it," said friend Robert Carl.

Friends say there's no denying that Patrick Murphy will have a lasting impact in Pottsville. In fact, in the 24 hours since he's passed, community members have made a memorial in front of his store.

Patrick Murphy's grandfather founded the family business in 1913 and 106 years later, Patrick was running the business alongside his wife and children.

When he wasn't working, friends say he spent much of his time helping to better his community.

In the past decade, he raised several million dollars for various charities across Schuylkill County.

"He was proud of Pottsville. He wanted to see Pottsville come back to life," said Keyworth.

"He committed his store to the betterment of this community and that's how he'll be remembered," said Carl.

A Memorial Mass of Christian Burial will be celebrated Wednesday, March 13 at noon at St. John the Baptist Roman Catholic Church in Pottsville.

Family and friends are invited to a visitation from 9 a.m. until the time of Mass.

The family would prefer remembrances in the form of a contribution made to the Patrick J. Murphy Foundation.