FRACKVILLE — A man from Frackville started a business selling Boilo scented candles. If you`re from Schuylkill County, and are of age, you’ve probab... 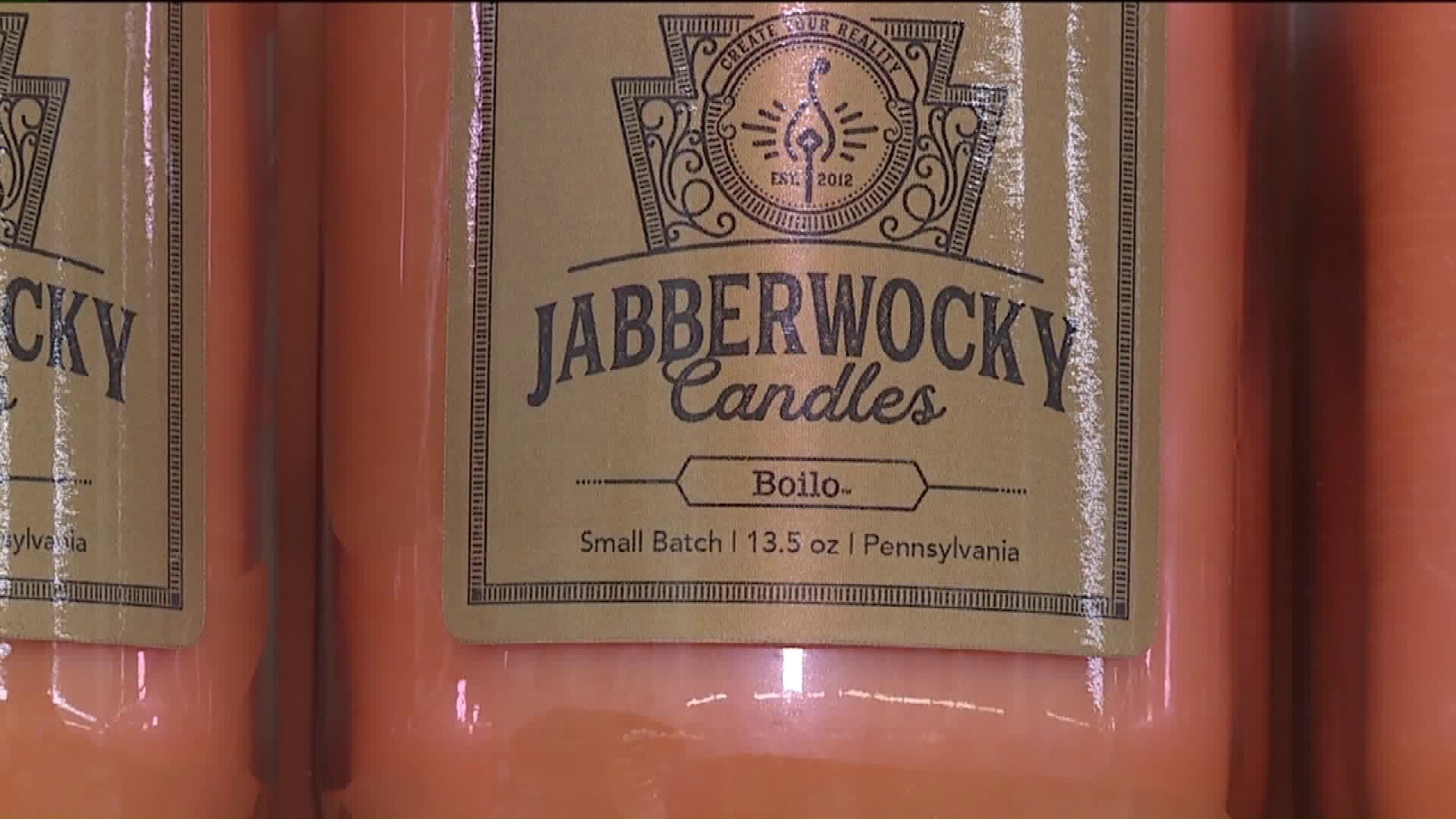 If you`re from Schuylkill County, and are of age, you've probably tasted Boilo.

"It's a staple in Schuylkill County," Debbie Dubiensky of Mahanoy City said.

The alcoholic drink is traditionally made with citrus, spices, honey and moonshine. Pete Miernicki, the man who makes the candles got the idea while making Boilo with his family.

"We were making boilo and it just smelled so good and I just had one of those lightening strikes of an inspiration," Miernicki said.

The candles are being sold at the Boyer's in Frackville. Miernicki said he started selling his candles in Boyer's last year. He said he sold out three times.

"We're selling earlier because there is so much demand for it," Miernicki said. "The month of October, I sold more Boilo candles than I did last December."

Boyer's manager said the store is proud to have the candles for sale.

"We try to promote as much local business as we can," Boyer's store manager Tom Bellizia said. "If you walk around our stores, we have local tags to promote the local items from the area."

Customers said the candles actually do smell like the real thing.

Miernicki's goal is to take this Schuylkill County holiday staple from being a well known secret to being a worldwide sensation.

"I want to celebrate the local heritage of the area and let people know the good stuff that we have going on here," Miernicki said. "I think we kept it a little close to ourselves for too long and we need to share Boilo with the rest of the community and the rest of the world.""

Miernicki also sells pumpkin pie and cranberry jam scented candles. If you`d like to buy one, you can visit Boyer's in Frackville or visit the website.