STATE COLLEGE, Pa. — Four people are dead after a night of violence in Centre County. The shootings happened less than two miles from Penn State Universit... 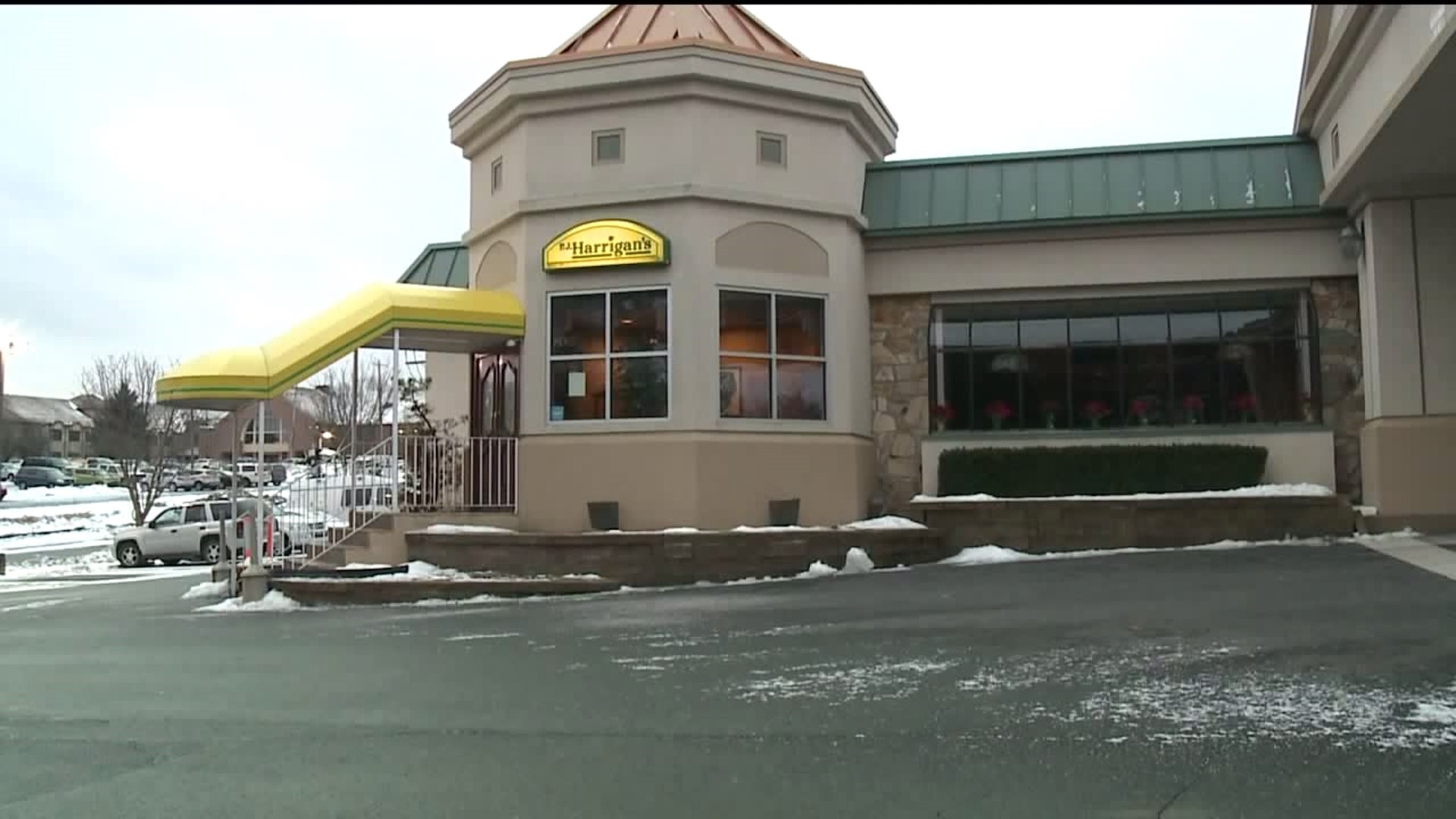 STATE COLLEGE, Pa. -- Four people are dead after a night of violence in Centre County.

Police say Jordan Witmer, 21, of Benner Township, shot three people, killing two of them, and that was only the beginning.

There is a sign outside P.J. Harrigan's restaurant in State College saying the place is closed until Monday out of respect for the victims of a shooting that happened shortly after 10 p.m.

According to State College police, Witmer was there with Nicole Abrino, 21, who police believed to be his girlfriend. Police say at one point, Witmer got up from his bar seat and shot Abrino, along with two men -- Dean Beachy, 61, and his son, Steven Beachy,19, of Ohio. Both men have died.

"He shot his way into the house. He shot a sliding glass door and kicked the door in and that's how he entered," said State College Police Chief Johan Gardner.

All of this happened less than two miles from Penn State University's main campus.

"We started turning off the lights, getting people into their rooms and stuff. It was pretty scary," said Penn State sophomore Will Hoffman.

Some students tell Newswatch 16 they're upset because they didn't find out from Penn State's alert system.

"they usually send out some sort of campus alert, but I don't know if something happened because it was a snow day yesterday and there was no one around. But yeah, we didn't hear anything from the university," Hoffman said.

"I just don't think it was right that no alert went out because so many students were out walking. My sister was out walking. And not knowing is really bad," said Alison Houtz.

A spokesperson for Penn State says the university police were monitoring the incident and said, "After careful consideration based on the circumstances known to law enforcement at the time, location of the incidents, and the lack of an imminent threat to Penn State students or the campus, it was decided that an alert would not be sent."

Even so, Penn State students were upset. Chloe Markovich heard about the incident on social media.

"It wasn't even through Penn State's Twitter page. It was through Onward State," Markovich said.

Nicole Abrino was taken to a hospital after the shooting. There's no word on her condition.

Police in State College are still trying to figure out why all of this happened.

They say Jordan Witmer did not know the elderly couple whose house he broke into.

Family members of Dean and Steven Beachy tell Newswatch 16 they were in State College for a horse auction and did not know Witmer either.