STROUDSBURG — A former art teacher in Monroe County found out her sentence for having inappropriate relationships with two of her students. Cynthia Hartop... 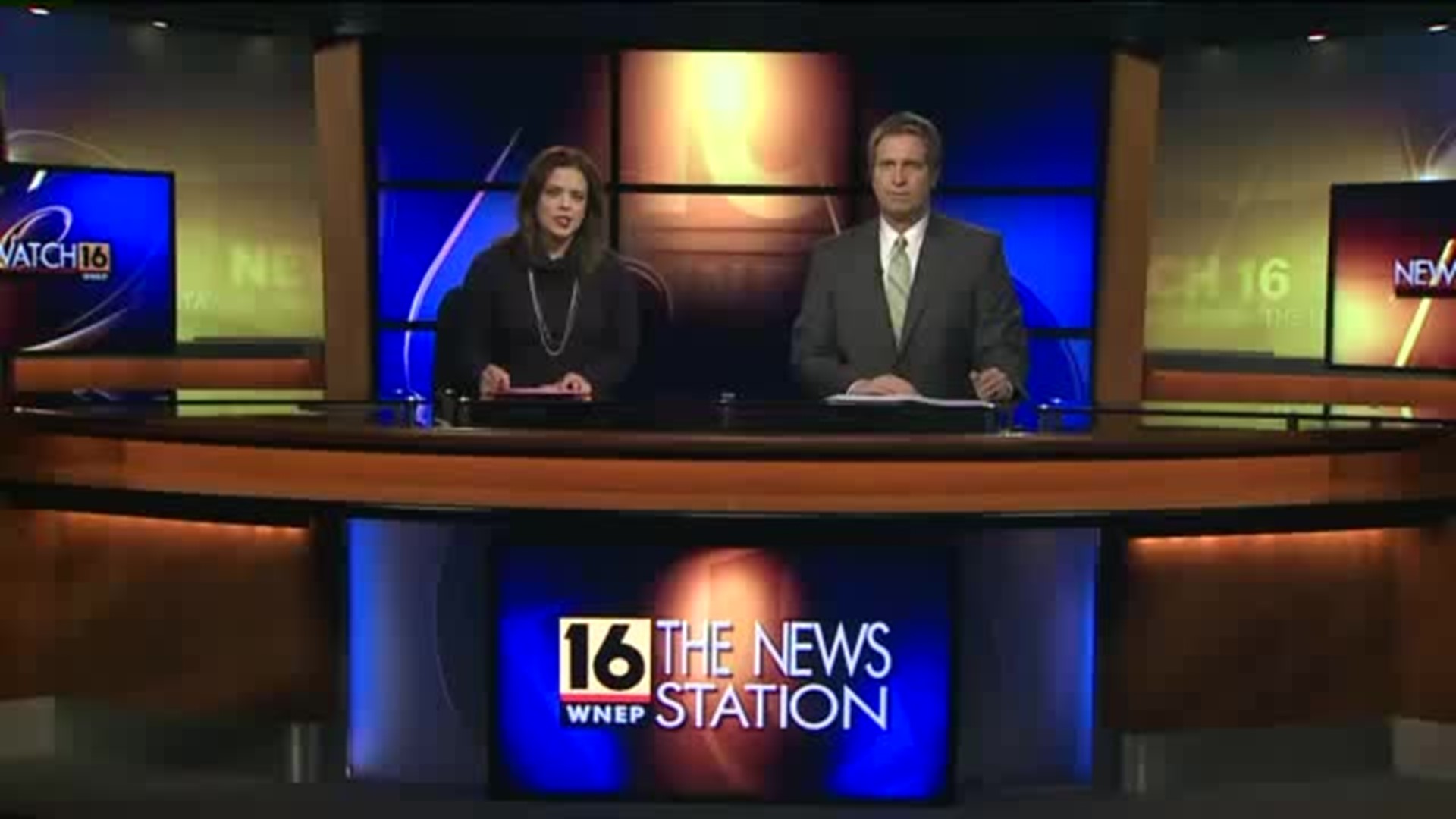 STROUDSBURG -- A former art teacher in Monroe County found out her sentence for having inappropriate relationships with two of her students.

Cynthia Hartopp, 29, was an art teacher at East Stroudsburg High School North when she was accused of having sexual relationships with the students.

She pleaded guilty to corruption of minors and one other charge.  She will now spend 15 to 48 months behind bars.

Last year, the former teacher pleaded guilty to charges related to sexual relationships with two of her students.

Hartopp was an art teacher at the school near Bushkill.

In April of 2013 an investigation began into Hartopp having an inappropriate relationship with a 16-year-old male student. She was charged in June.

Then in August more charges were filed as Hartopp was accused of sexually assaulting a 17-year-old student.

At her sentencing with her family by her side, her father held back tears as he addressed the judge.

“As a parent, I have experienced humiliation and unending questions of 'why?'  I am not here to condone Cynthia's conduct and no way suggesting it's morally justified.  I know my daughter is remorseful.”

Then Hartopp tearfully made a statement to the judge.

“I violated their trust in me.  They probably won't have trust in a teacher again.  Now the school district has been left marked because of my act.”

“It was genuine emotion,” said defense attorney Steven Jones.  “She is very remorseful for her behavior and she wants to move forward and hopefully she can rebuild her life and the victims can do that as well.”
“Sometimes it's also difficult, whether or not the emotion is real, that you are faced with the reality that you may go to jail now for what you've done,” said Monroe County Assistant District Attorney Michael Rakaczewski.

Hartopp was sentenced up to four years in state prison.

The East Stroudsburg Area School District suspended her soon after the first accusation and then she was fired.

When she gets out of prison, she will not be able to get another teaching job.