SCRANTON, Pa. — State health officials are warning Pennsylvanians that flu season is in full swing. Pharmacies like CVS on Davis Street in Scranton are bu... 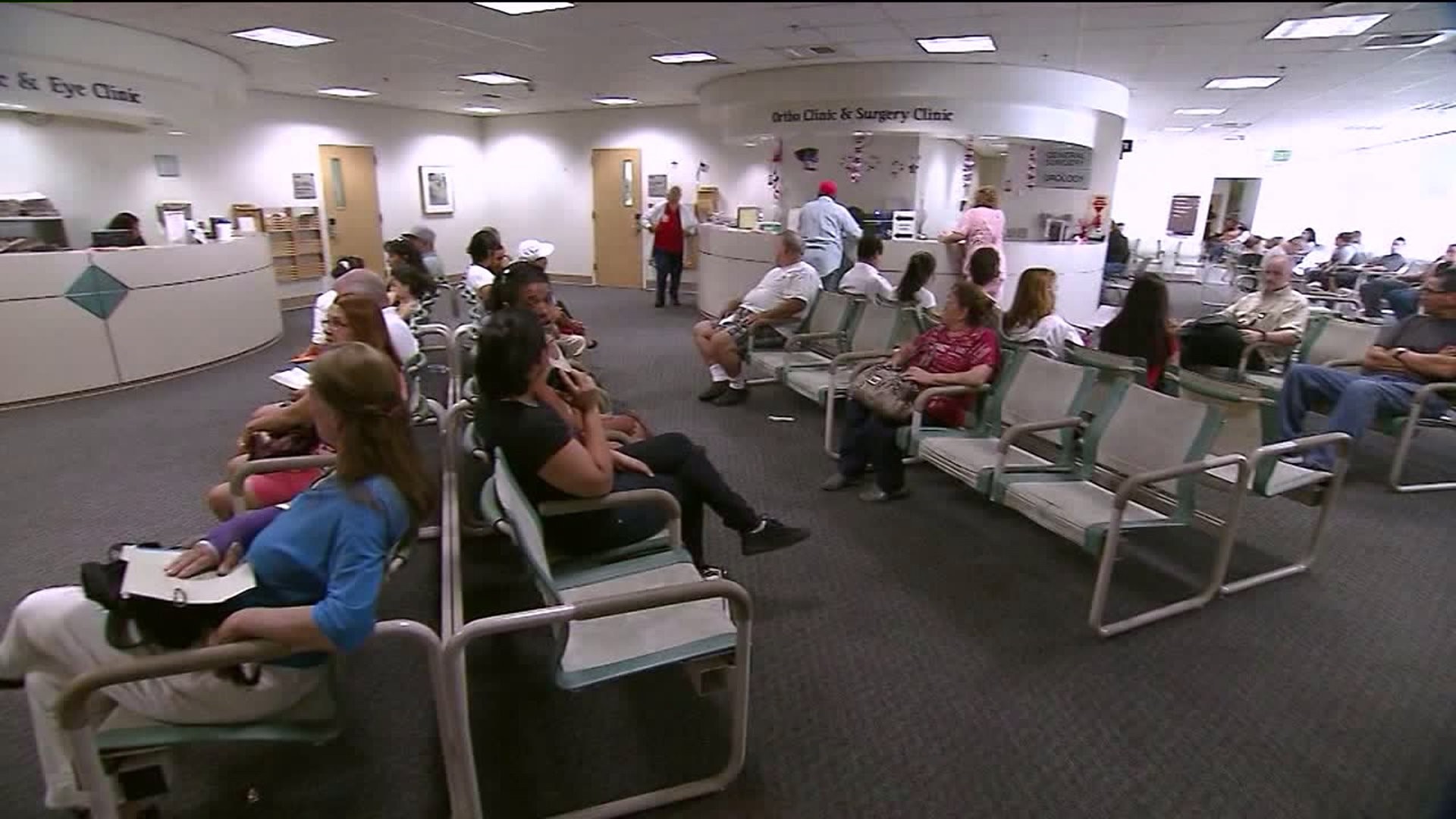 Pharmacies like CVS on Davis Street in Scranton are busy as cold and flu season are underway.

According to the state health department, eight people have died so far this season from the flu.

All but one of the state's counties have confirmed cases and eight people have died from influenza since flu season began October 1, according to the Pennsylvania Department of Health.

“I have a young grandson at home, so I'm concerned. Now he's gotten a flu shot. I haven't yet but I have to go get one,” said Joseph Nish of Roaring Brook Township.

Officials said these numbers do not indicate how severe the flu is this season.

Last flu season was a record year for deaths in Pennsylvania.

"The flu shot only covers so many, so I don't even get it. I take the risk. I try to wash my hands, keep myself to myself and I'm OK!" said Alexis Featherman of Springbrook Township.

Bob Passariello’s father is recovering from the flu.

"He had the flu for about a month and eventually the doctor sent him to the hospital and he was in there for a week with some kind of strange, very very contagious flu,” said the man from Old Forge.

State health officials say it's important to remember flu season will not be over any time soon. They anticipate it will go through mid-May.

"Part of the problem with the flu is potential complications, not necessarily will it always turn into something else, but it can turn into pneumonia, it can turn into other things," said Dr. Bettina Rodriguez, WellSpan Health.

Health officials say if you haven't already, you should get the flu shot.

"If you're not getting better, and your practitioner says you should be better in five to seven days, and you're not better, get checked out again," added Dr. Rodrigues.

State health officials say this year's flu season started on October 1 and runs through May. 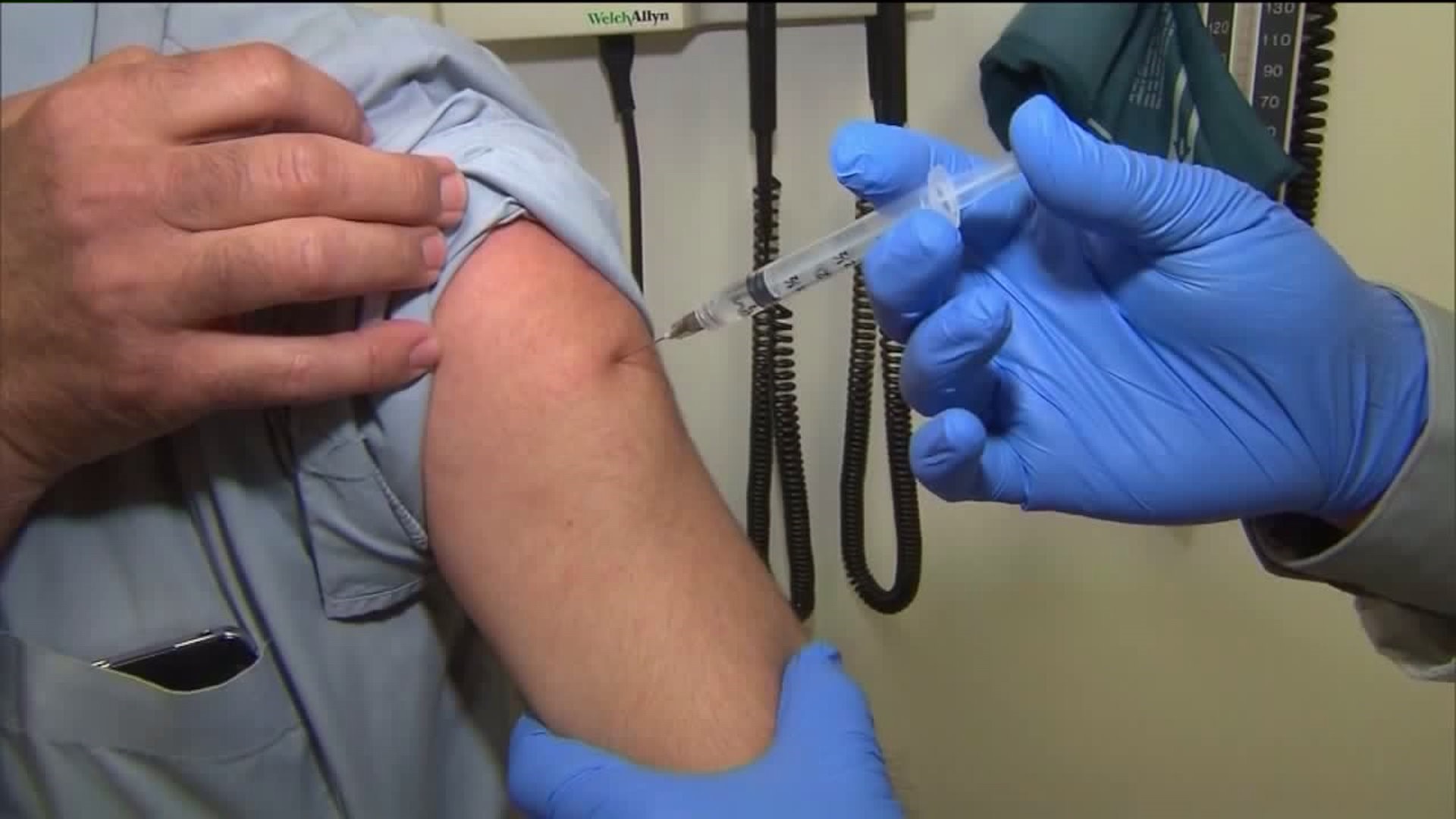