HARRISBURG, Pa.  — There will soon be changes to the way we cast our ballots. According to Pennsylvania’s Department of State, by the end of next ye... 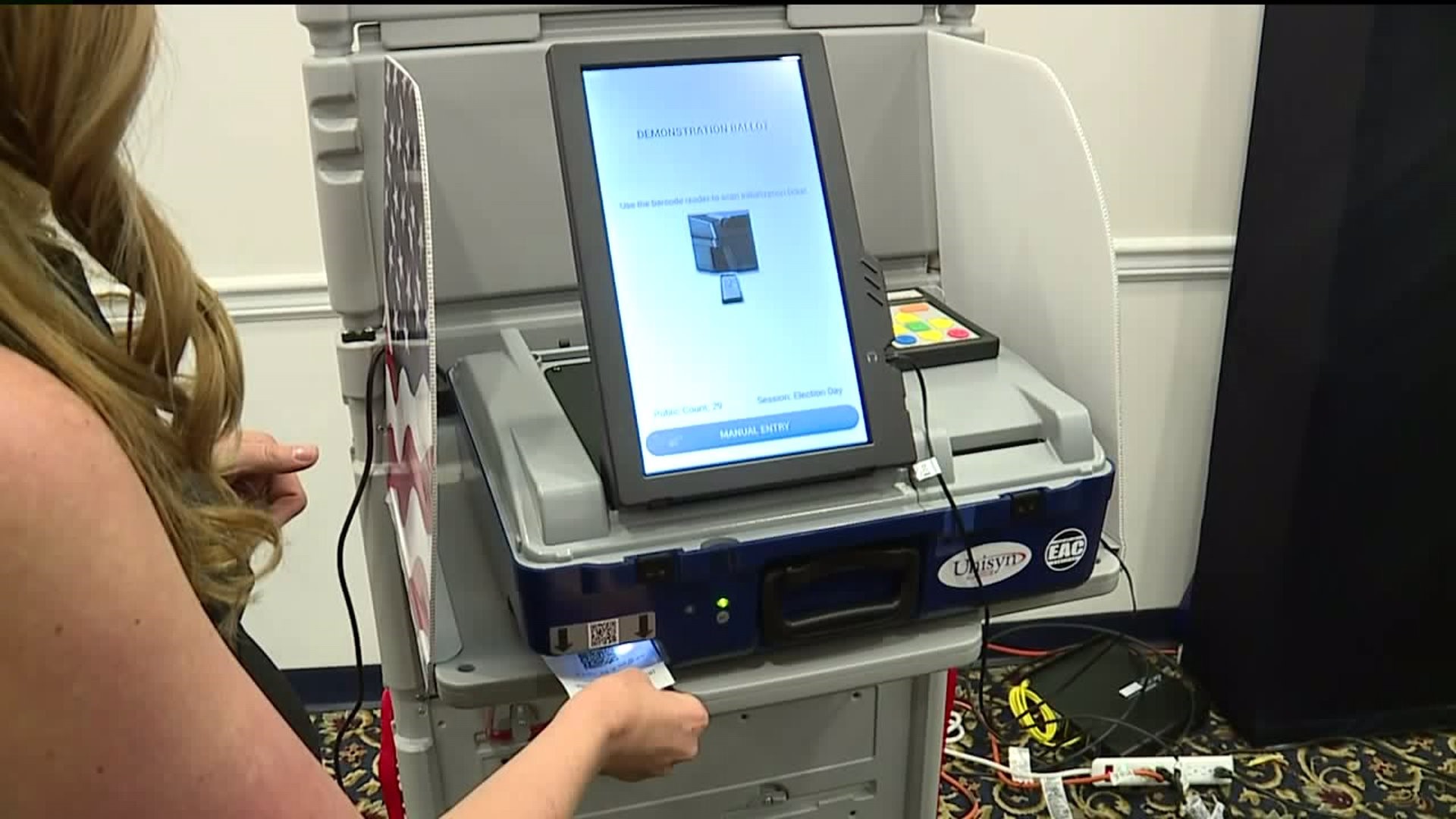 HARRISBURG, Pa.  -- There will soon be changes to the way we cast our ballots. According to Pennsylvania's Department of State, by the end of next year, every county in the state must have voting machines that create a paper trail for each ballot cast.

"This gives you the opportunity to look at everything while it's fresh in your mind. You can go back and forth, hey, I just saw something interesting over there, what do you have that matches it up," Bradford County Commissioner Ed Bustin said.

"We're just kind of seeing what's out there and trying to make up our minds and then we'll go from there," Monroe County Director of Elections Sara May-Silfee said.

Those problems include systems going out of calibration.

"When someone touches in an area they say well the vote went to someone else. That usually means the screen is out of calibration. With a tablet you're not going to have to worry about that," Jay Perbix said.

"It's a great step in the right direction and any time that we can move forward with technology and also supply the paper back-up I think that's a good thing," Luzerne County Director of Elections Marisa Crispell said.

"I think it was well worth the trip," Bustin said.