ATHENS TOWNSHIP, Pa. — An autopsy was done Monday on a father and son from Athens who died when their car crashed into a river Friday night. According to ... 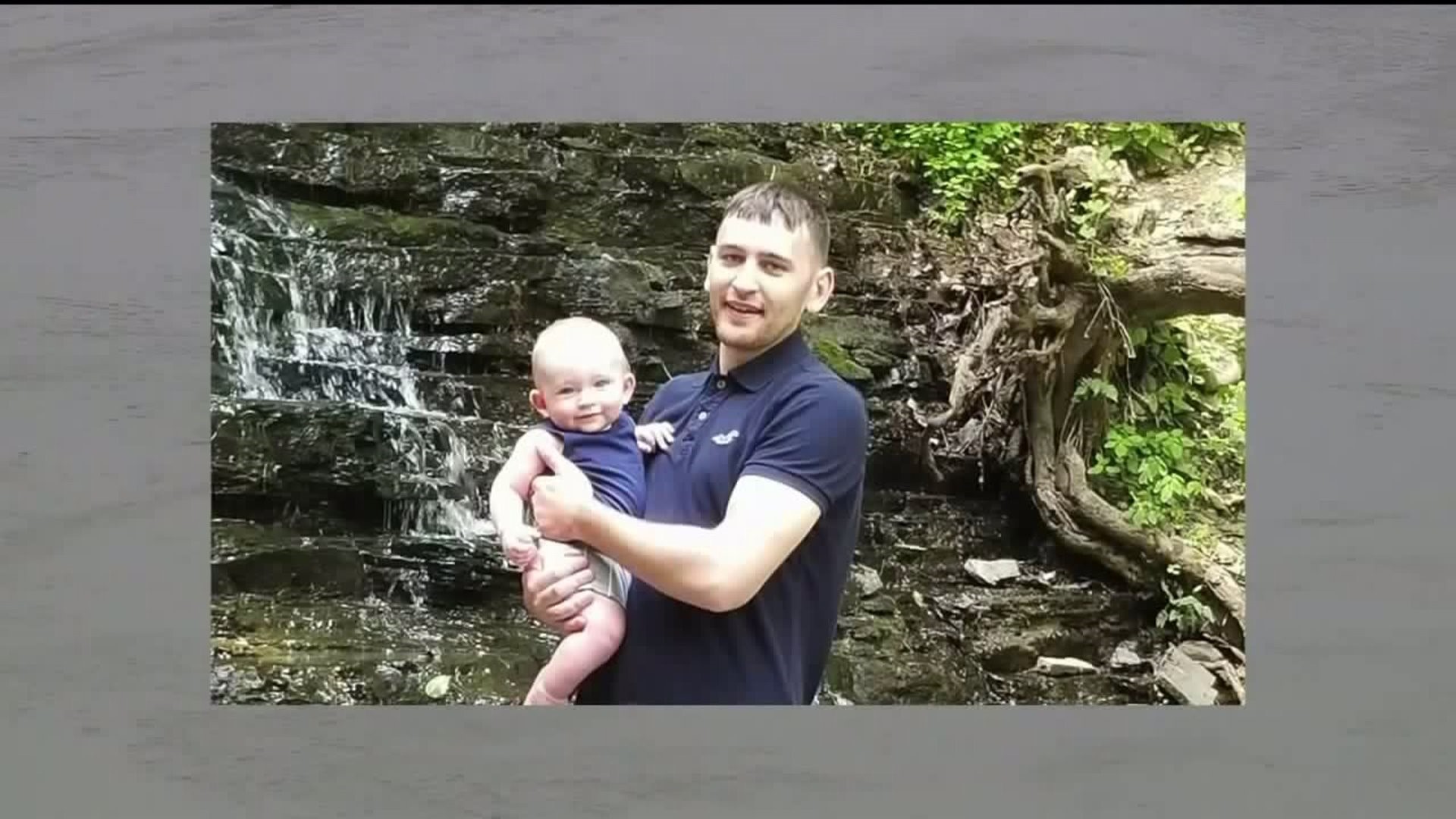 ATHENS TOWNSHIP, Pa. -- An autopsy was done Monday on a father and son from Athens who died when their car crashed into a river Friday night.

According to the Bradford County coroner, Derek and Maddox Marshall died from drowning.

It's been two days since the bodies of Derek Marshall, 29, and his 1-year-old son Maddox were pulled out of the Susquehanna River.

People who live in the Athens area are devastated.

"Oh my gosh, I thought it was terrible, very sad," Becky Reed said.

"It was a shock. You never like to see, especially little kids involved," Bill Rausher said.

According to police in Athens Township, an officer saw a car speeding north on Sheshequin Road late Friday night. Minutes later, the car went into the Susquehanna River.

Emily Hoey, who is the girlfriend of Derek and mother of the 1 year old, escaped the car after it went into the river. She was found along the banks of the river, but the bodies of Derek and Maddox were not recovered until Saturday afternoon.

An autopsy indicates the father and son drowned.

"It's really heartbreaking news to hit the community. My heart really goes out to Emily and her family. No one should have to lose their fiancée or their child. I could never dream of what that would feel like," Crispell said.

According to PennDOT, there have been at least 35 crashes along Sheshequin Road since 2008. The speed limit is 40 miles per hour, but people who live nearby tell Newswatch 16 people go a lot faster.

"It's so steep and windy, and people drive so fast all the time," Rausher said.

"You don't want to be going 60, 80 miles per hour, or I don't know if the road was slippery, possibly because this has been a horrible winter and they just didn't know it," Reed said.

"It's a relatively dangerous and windy road," Crispell said.

Athens Township police reconstructed the crash scene but have not yet said who was driving the car or how fast they were going.

There is a GoFundMe page set up for funeral expenses.