SUGARLOAF TOWNSHIP, Pa. — Big-time college sports bring in a lot of money, but the athletes have never been paid. California is challenging that notion. G... 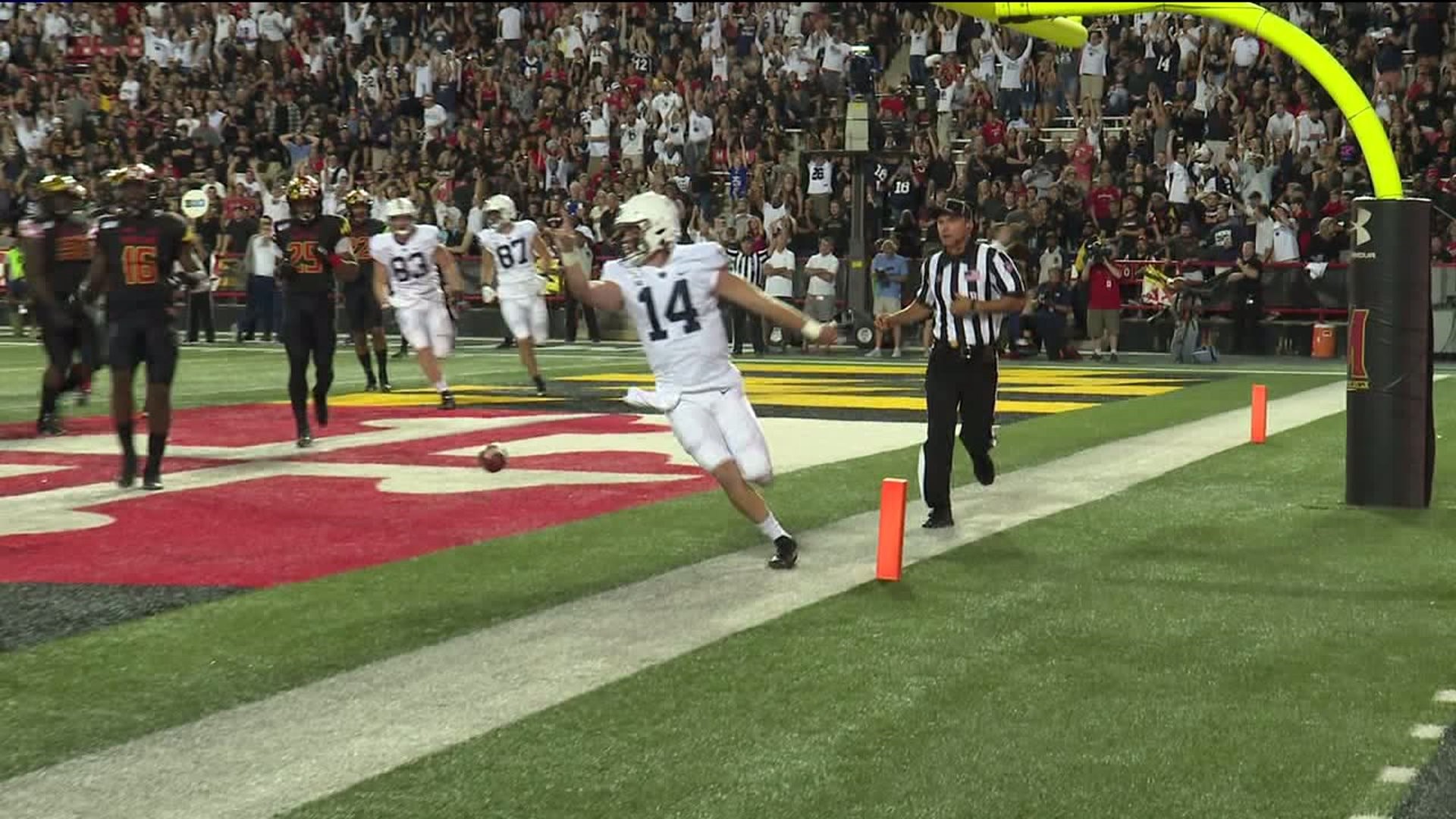 SUGARLOAF TOWNSHIP, Pa. -- Big-time college sports bring in a lot of money, but the athletes have never been paid.

California is challenging that notion. Gov. Gavin Newsom signed the Fair Pay-to-Play Act which allows college athletes in that state to sign endorsement deals, hire agents, and profit from their own likeness and image. He spoke about that bill on "The Lead" podcast on The Athletic, a sports news app and website.

"In a free enterprise, people should be paid for their name, image, and likeness, but it should be balanced, but not balanced to the institution against the athletes because the athletes are the brand. The athletes are providing, fundamentally, the value. With all due respect to the hard-working coaches, it's the skills and hard work of the talent on the field and on the court that generate the revenue," said Gov. Gavin Newsom, (D) California.

"I think everybody is very aware of it, and we'll continue to track it, and obviously, come up with some plans that are specific to Penn State as well as plans for the Big Ten Conference," Franklin said.

Newswatch 16 asked students at Penn State Hazleton about the bill and the prospects of college athletes getting paid.

"I think it would make sense that college athletes get paid because it's a skill and you usually get paid for your skills. If you're a painter, you get paid to paint. If you're a good athlete, you should be able to get paid for what you do," said freshman Kyle Quade.

This bill won't go into effect until 2023, and there are a few things to keep an eye on, including if other states decide to follow in California's footsteps and if the NCAA decides to challenge the law in court.