An old blue house may not catch your eye as you pass on North Main Avenue in Scranton. If not, you’re missing out on a treasure trove of magical nostalgia... 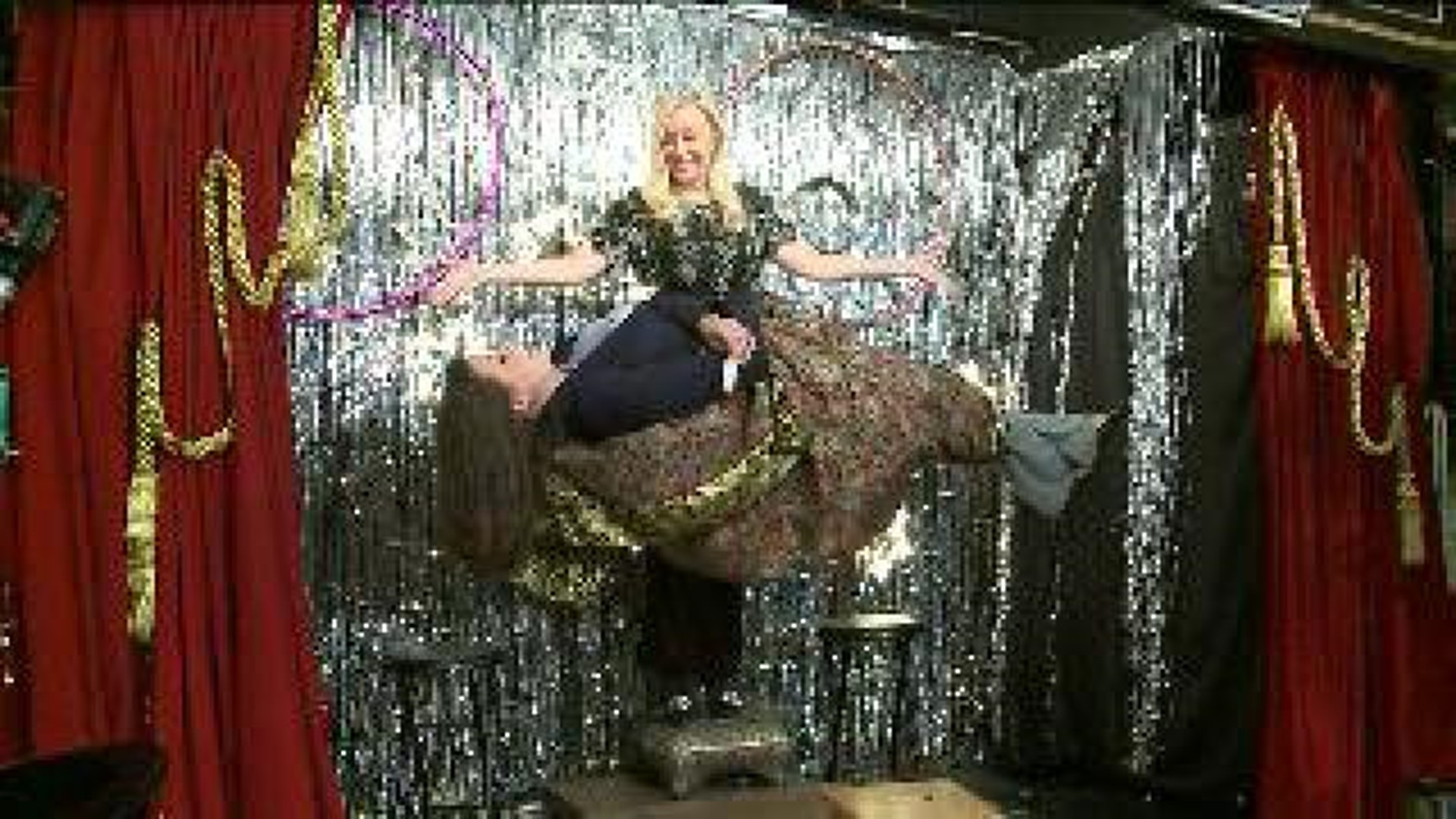 An old blue house may not catch your eye as you pass on North Main Avenue in Scranton. If not, you're missing out on a treasure trove of magical nostalgia that Dorothy Dietrich and Dick Brookz have curated for nearly twenty years.

It's the Scranton Harry Houdini Museum honoring the legendary magician.

Brookz said though they attract Houdini fans from all over the world, the outside of the Scranton Harry Houdini Museum hasn't always been the best advertisement for the locals.

Now, the owners are taking the plunge on a project that's been on the back burner since the museum opened. The building's facade is getting an overhaul, paid for with the museum's savings and donations from patrons.

Plans are to make the old house look like an old-time theatre with a marquee inspired by the downtown Scranton theatre where Harry Houdini performed in the 1910's.

"It's finally happening, it's awesome, it's the most incredible thing honestly.  We've never had the budget to do it. So we said, "we've been saving money for this other project so let's just put it toward that and just do it," Dietrich said.

Dorothy Dietrich is a skilled magician herself who has spent most of her life learning Houdini's tricks. She performs them when people visit the museum.

She said her magic touch that lets museum patrons levitate in mid-air is one of those classics that never gets old. Now her museum will have a classic look to match.

"It's just so much fun, I think to have the outside look like a theatre is just more appropriate," Dietrich added.