SAYRE, Pa. — Greater Valley Emergency Services in Sayre want to make sure no one drinks and drives on New Year’s Eve. The organization is offering f... 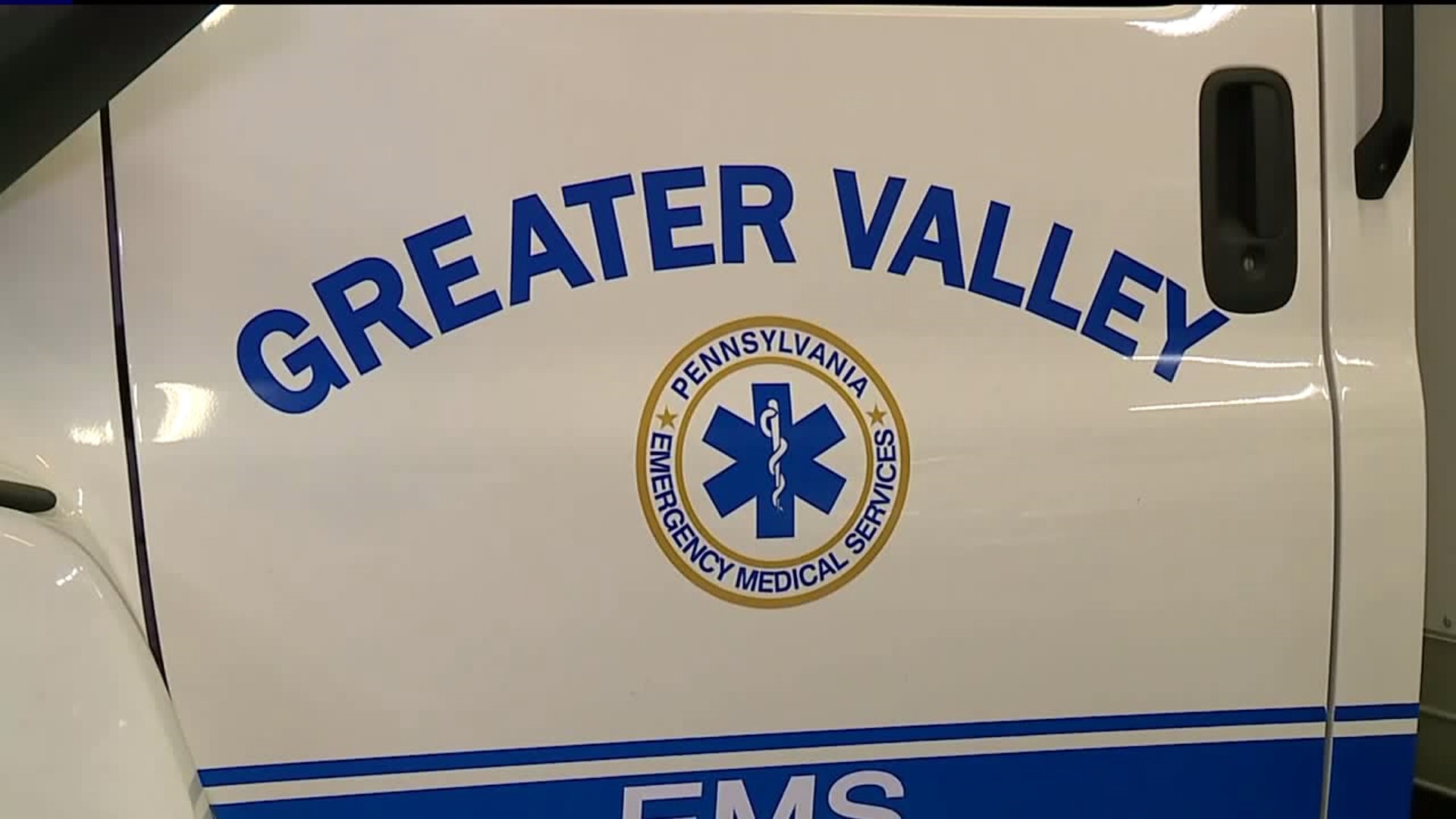 SAYRE, Pa. -- Greater Valley Emergency Services in Sayre want to make sure no one drinks and drives on New Year's Eve.

The organization is offering free rides within a ten-mile range of Sayre to anyone who may need it.

"The whole idea behind it was to give people an alternative to driving after drinking, we don't want to tell them that they can't party but we want to get them home safe and aswell as the other people on the roads we want to protect them," said Fran Webb, Greater Valley Emergency Services.

The organization has been running the Safe Ride Home Program every New Year's Eve since 1991.

Fran Webb is the coordinator of the program and he tells Newswatch 16 that the program is working.

"In the 11 years that I've been here there have been no DUI related incidents happening within our area during New Year's Eve," said Webb.

All of the vehicles that will be used for the Safe Ride Program will be donated to Greater Valley Emergency Services by Williams Toyota in Sayre.

"We give them Toyota Sienna vans, Highlanders, sport utilities, whatever they need to make sure that they can do this on new year's eve," said Jim Lister, Williams Toyota General Manager.

This year, the dealership is lending six Toyota Highlanders.

"It's supposed to be a fun night, its new years eve, but we want to make sure everyone gets home safely, so we do our part every year by giving them vehicles to make sure that happens," said Lister.

If you need a ride its pretty simple, just pick up the phone and call Greater Valley Emergency Services.

"If you go out to a party and you had too much to drink, you call us and we will come pick you up and take you home free of charge," said Webb.