HARRISBURG, Pa. — The Pennsylvania auditor general says the looming shortage of workers in nursing homes and home health care will have consequences for e... 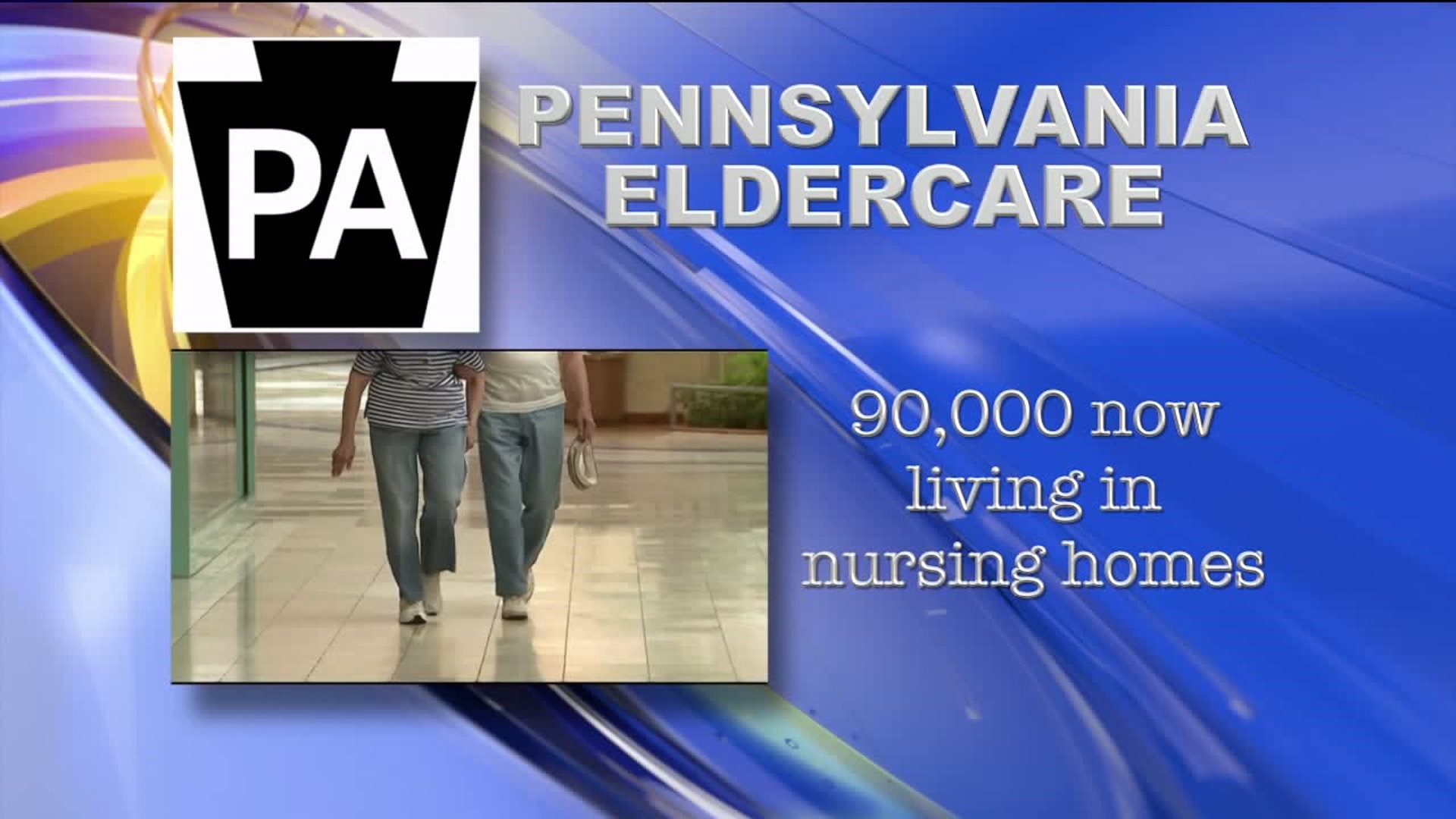 HARRISBURG, Pa. -- The Pennsylvania auditor general says the looming shortage of workers in nursing homes and home health care will have consequences for everyone in our state unless there's quick action.

Auditor General Eugene DePasquale and Secretary of Health Dr. Rachel Levine claim a shortage of workers to care for older Pennsylvanians could become a crisis in less than a decade.

Baby Boomers are retiring and some younger people qualified to take care of an aging population feel they're not getting paid for their skills.

We all want to make sure that our loved ones receive the best care in a safe environment.

Not only can PA do a better job ensuring the safety of today's older adults, we must also get ready for the huge numbers or people who will need care in the not-so-distant future. pic.twitter.com/nzRWSbFZe3

"Without high-sustaining wages and benefits, the elder care workforce will never grow to the size we need to care for aging Pennsylvanians," DePasquale said.

Right now, 90,000 Pennsylvanians live in nursing homes and that number is growing.

DePasquale says the number of people in our state 65 and older will reach 3.4 million by 2030. That's one out of every four Pennsylvanians, putting a potentially crippling strain on everything related to elder care.

"If we do not act now, we will leave older adults without critical care, burden family members with great social and economic costs, crush household finances at every income level, and threaten the Commonwealth's long-term economic viability," said DePasquale.

DePasquale and Levine say state lawmakers have to do more.

Nursing home owners and workers say it's not enough to be able to pay and train enough people to handle the coming explosion of people needing elder care in the coming years.