WILLIAMSPORT — Little did people in Williamsport know but there was an earthquake Tuesday morning and it was centered in part of the city. The quake was n... 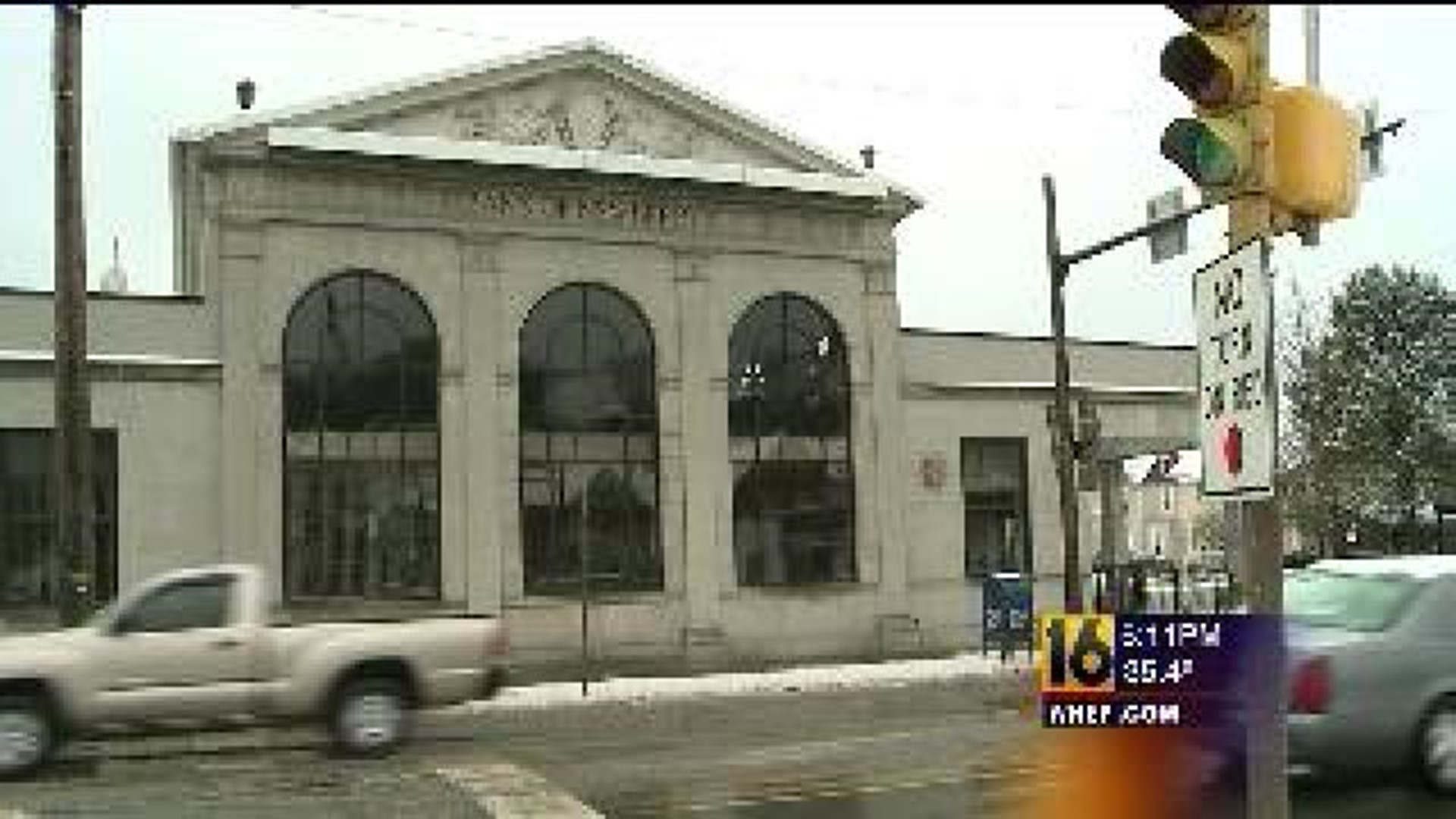 WILLIAMSPORT -- Little did people in Williamsport know but there was an earthquake Tuesday morning and it was centered in part of the city.

The quake was not strong enough to do damage or really have anyone in the Newberry section of Williamsport feel it.

The earthquake registered at a magnitude of 2.3, according to the U.S. Geological Survey.

By mid afternoon, a small winter storm had already made its mark on the streets and sidewalks in Williamsport.

But it's what people in the Newberry section of the city didn't notice that turns out to be quite the rare act of nature: an earthquake.

"Wow, I didn't even feel it," said Derrick Neyhart who works in the Newberry part of Williamsport. "That is absolutely crazy."

Just before 5 a.m. scientists said the earthquake rumbled miles below the surface at a barely noticeable 2.3 magnitude.

George Confer of WIlliamsport said he was still in bed at the time of the quake.

Lycoming County Public Safety officials said it's extremely rare to have an earthquake centered in the area.

"No reports of any damage, were doing an assessment of county buildings seeing if there was any impact, nothing reported," said Director of Public Safety John Yingling.

Bucknell University, some twenty miles away from Williamsport, did register the earthquake on its seismograph.

Although, university officials said the quake amounted to nothing more than background noise.