HANOVER TOWNSHIP — A business in Luzerne County closed its doors Monday. Now more than 100 employees are out of a job. Workers at Dove Vinyl Windows outsi... 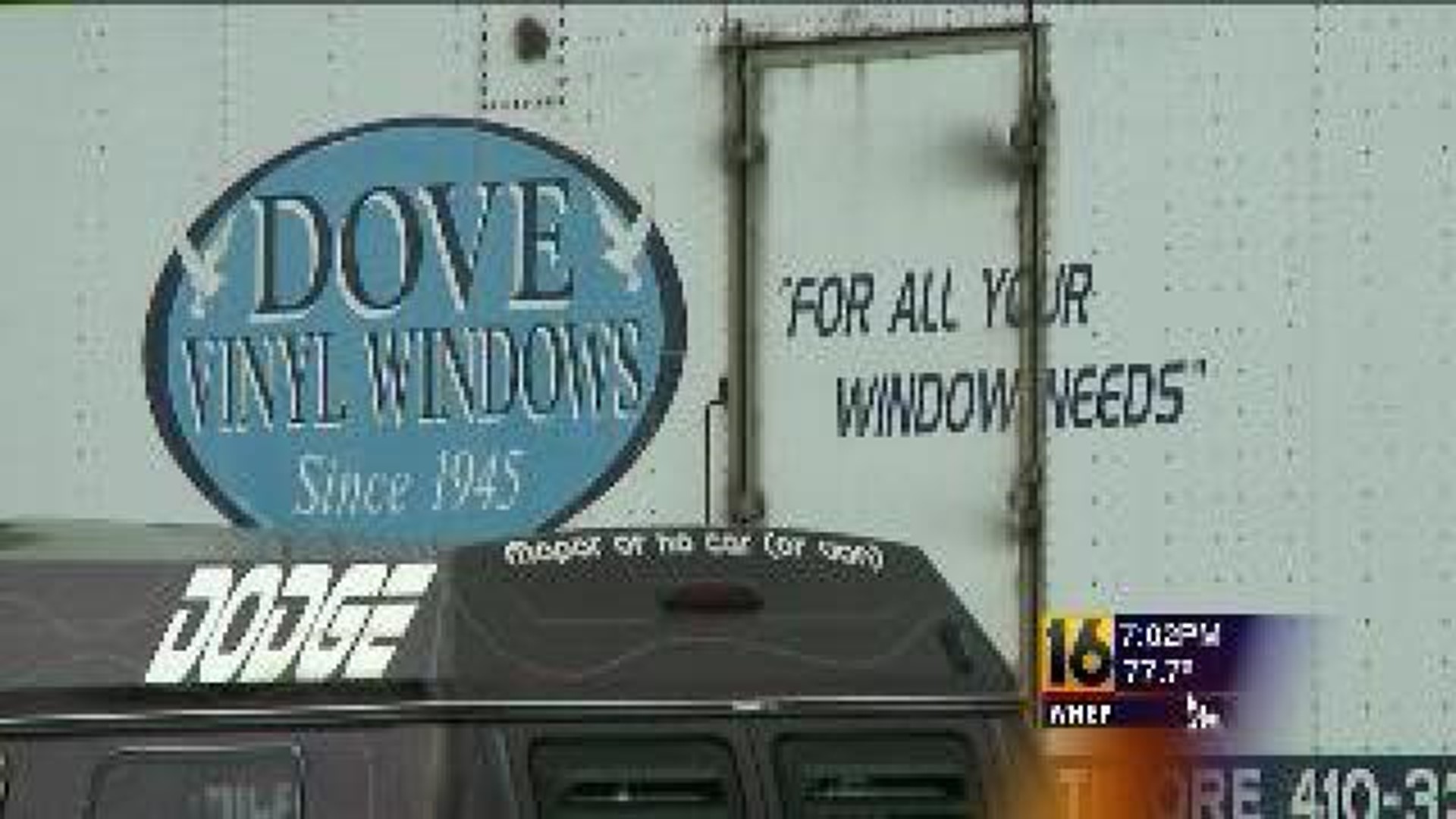 HANOVER TOWNSHIP -- A business in Luzerne County closed its doors Monday. Now more than 100 employees are out of a job.

Workers at Dove Vinyl Windows outside Wilkes-Barre found out just a few days ago that the plant along the Sans Souci Parkway would close.

"We've been busy. We've been really busy lately. There's been a lot of work, so to find out the place is closing down was definitely a surprise to everybody," said employee Patrick Myers, of Wilkes-Barre.

In a notice sent to the state Labor Department and employees last week, the company said it was shutting down the facility because Dove Industries is a "faltering company." It said financing was no longer available and that unforeseen business circumstances were also a factor.

Even though the plant is now officially closed, workers will be at the facility throughout the week, finishing up the projects they've already started. Then, they say, the job hunt begins.

"The economy is bad right now, so I'm not sure where exactly I'll get another job and everything. But that's what I got to do, look for another job and hopefully there is something out there," said Myers.

Tyrone Walden has worked at Dove for 13 years. He says he wasn't surprised by the news of the plant closing, but he worries about what's next for him and his two daughters.

"I'll just look around, see if I can find something. I don't care if it's part-time right now. Anything will help. Got to pay bills. Got to eat. It's going to be rough for a minute," said Walden, an employee from Wilkes-Barre.

Walden says there are about 1600 windows left to put together before the workers leave and the doors of Dove Vinyl Windows in Hanover Township shut for good. The company has another plant in Virginia that will stay open.