PITTSTON TOWNSHIP – US Airways said a flight from New England to Philadelphia was diverted Tuesday morning, when cockpit lights indicated a mechanical iss... 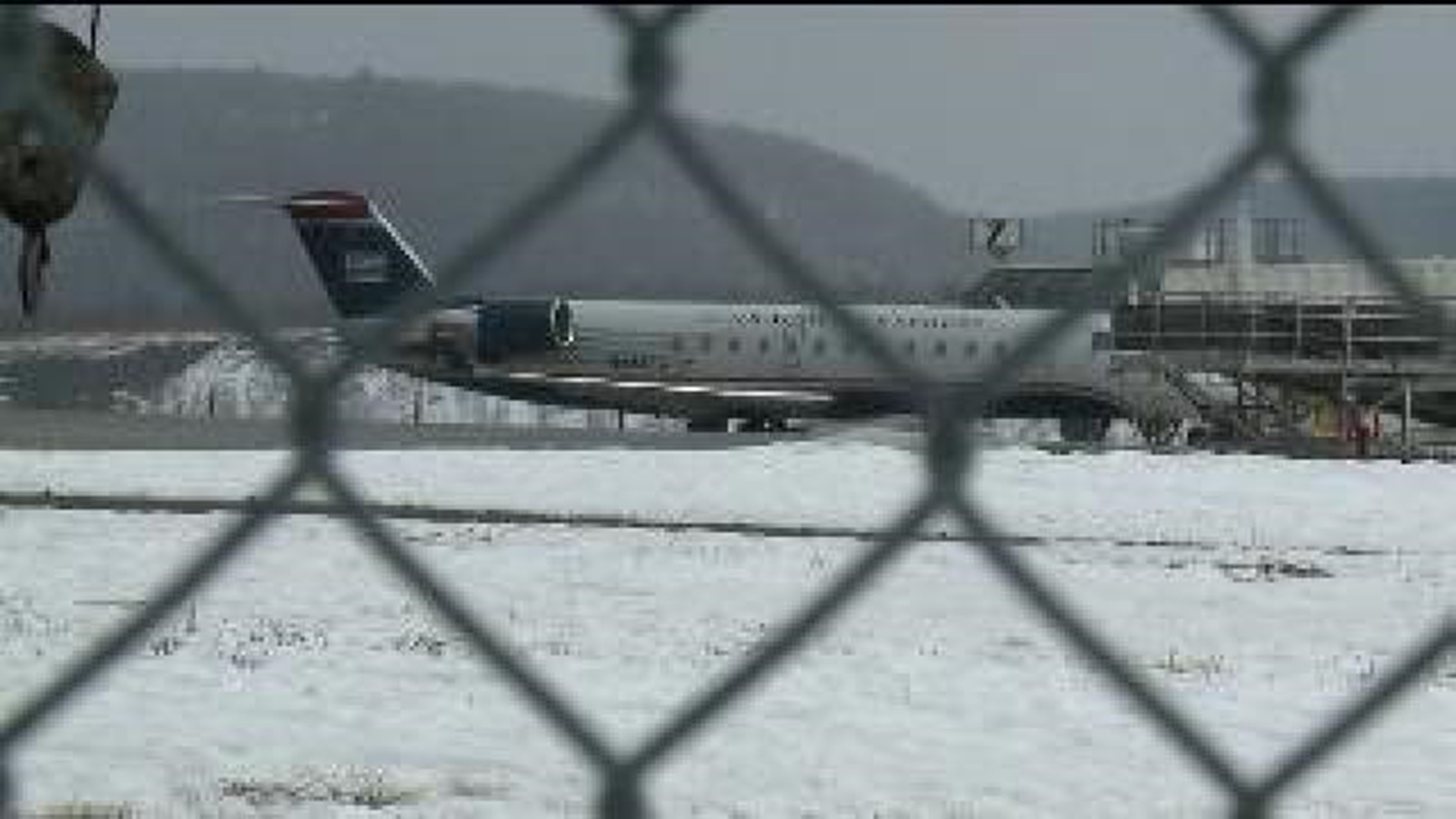 PITTSTON TOWNSHIP - US Airways said a flight from New England to Philadelphia was diverted Tuesday morning, when cockpit lights indicated a mechanical issue.

Wilkes-Barre/Scranton International Airport Director Barry Centini told Newswatch 16 that 42 passengers and three crew members were onboard, and no one was injured during the emergency landing.

"They were having trouble with the trim, which pushes the nose down, especially on landing,” said Centini. “They wanted to land here. They didn`t want to go any further.”

Tim Tierney said he and other passengers praised the flight crew, because they told everyone on board what was happening and tried to calm nerves.

Dawn McNeely told Newswatch 16 that the experience was frightening.

"It was the worst landing ever. We all were like forced to hold onto our seats because we were like thrown forward. I was like get me off this plane. I need some wine and a cigarette and I need to go call my kids,” said McNeely. "I wasn`t sure if it was just turbulence, or if it was something with the plane. I just started to get nervous. I kept closing my eyes and then when he said that, I was like great, where the hell are we going?”

US Airways said it provided a charter bus to Philadelphia, and the airline will try to help passengers who missed their connecting flights.

Cathy Gerrish said she would likely miss her connecting flight to Tampa, but she was relieved that everyone is okay.

"It was little rough. Yeah it was scary,” said Gerrish. “I was scared.”