SCRANTON, Pa. — The Diocese of Scranton has named two more priests they say have been credibly accused of sexual abuse of a minor. The priests are Albert ... 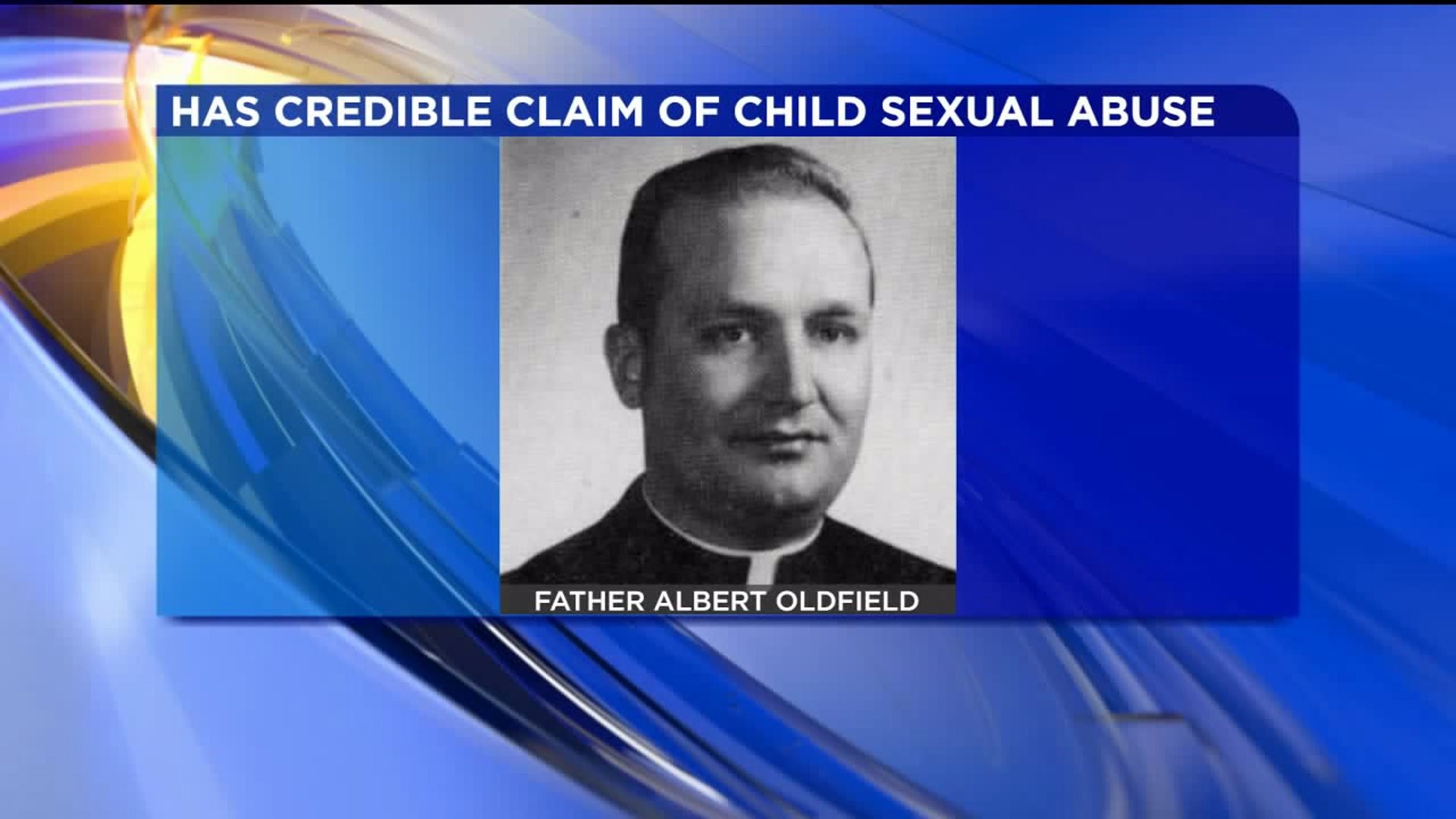 SCRANTON, Pa. -- The Diocese of Scranton has named two more priests they say have been credibly accused of sexual abuse of a minor.

The priests are Albert Oldfield, a diocesan priest, and James Gormley, S.J.

Fr. Oldfield served at several churches in northeastern pennsylvania since 1959, most recently as pastor of Saint Mary of Czestochowa in Moosic. He died in August.

Fr. Gormley served at Scranton Prep in the 1940s and 1950s. Then, he moved throughout Pennsylvania and the U.S. until 2000. He died five years later.

Now, a central Pennsylvania man is suing the Diocese of Harrisburg, claiming he was sexually assaulted by a teacher back in the 70s.

Patrick Duggan says he was raped and assaulted by Ronald Stewart.

In the lawsuit, Duggan claims Stewart would give him and other male students drugs before assaulting them.

The release of the names is part of a pledge to be open and transparent in the way that the Diocese of Scranton handles occurrences of child sexual abuse, according to a release issued Thursday.

The Pennsylvania Attorney General released a grand jury report in 2018 naming hundreds of priests in the state accused of sexual abuse.