WILKES-BARRE – As a funeral was held for a mail carrier who died after a house fire, court records surfaced that revealed family members of the victim believe a... 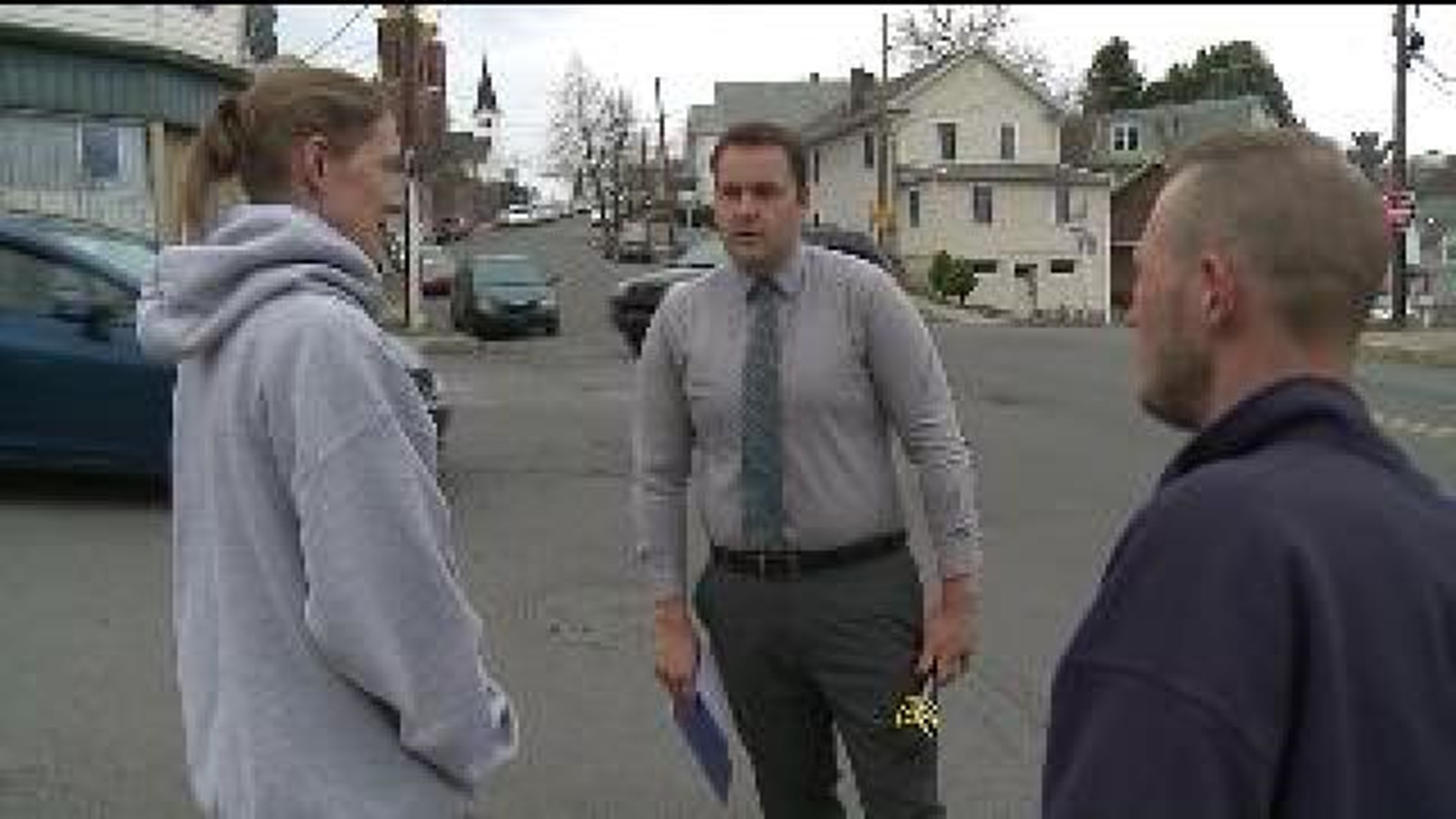 WILKES-BARRE – As a funeral was held for a mail carrier who died after a house fire, court records surfaced that revealed family members of the victim believe an ex-boyfriend may be responsible.

Authorities said Laurie Merritt died from carbon monoxide poisoning, after a fire in her home’s attic last Monday on Wyoming Street in Wilkes-Barre.

According to a copy of a search warrant, Merritt’s family members said they believe Paul Kosakowski is responsible for the fire.

Within the records, where police said they seized the ex-boyfriend’s cell phone records, Kosakowski allegedly told investigators that he was on the phone with Merritt the night of the fire.

According to the court records, Kosakowski claims Merritt told him that she was going to get stuff from her attic.

Eleven minutes later, Kosawkoski said in the court records that he got a call from Merritt’s neighbor, telling him that Merritt’s house was on fire.

The development in the case came to light at the same time as Merritt’s funeral, where more than 100 postal workers joined in a procession to the cemetery.

“We’re here to support the family. We just can’t fathom what they’re going through right now,” said mail carrier Davienne Piatt. “She has two children just starting in young adulthood, and now they have to navigate it on their own.”

Several residents who live on Merritt’s delivery route came out to watch the funeral procession and paid their final respects.

“She was a lovely lady. My daughter loved her, my dogs, she was a good person. She’s going to be sadly missed,” said Melissa Stoudt. “Whoever did this, or whatever happened, I think they need to get to the bottom of it and serve justice. Get to the bottom of it; find out what happened to her. Why everything went wrong for her.”

The search warrant labeled the case as a suspicious fire and death investigation, but so far, criminal charges have not been filed.