Despite Controversy, NFL Football Is On At Scranton VFW

SCRANTON — The Packers faced off against the Bears on Thursday night football. At VFW Post 25 in Scranton, folks were watching. But that’s not the c... 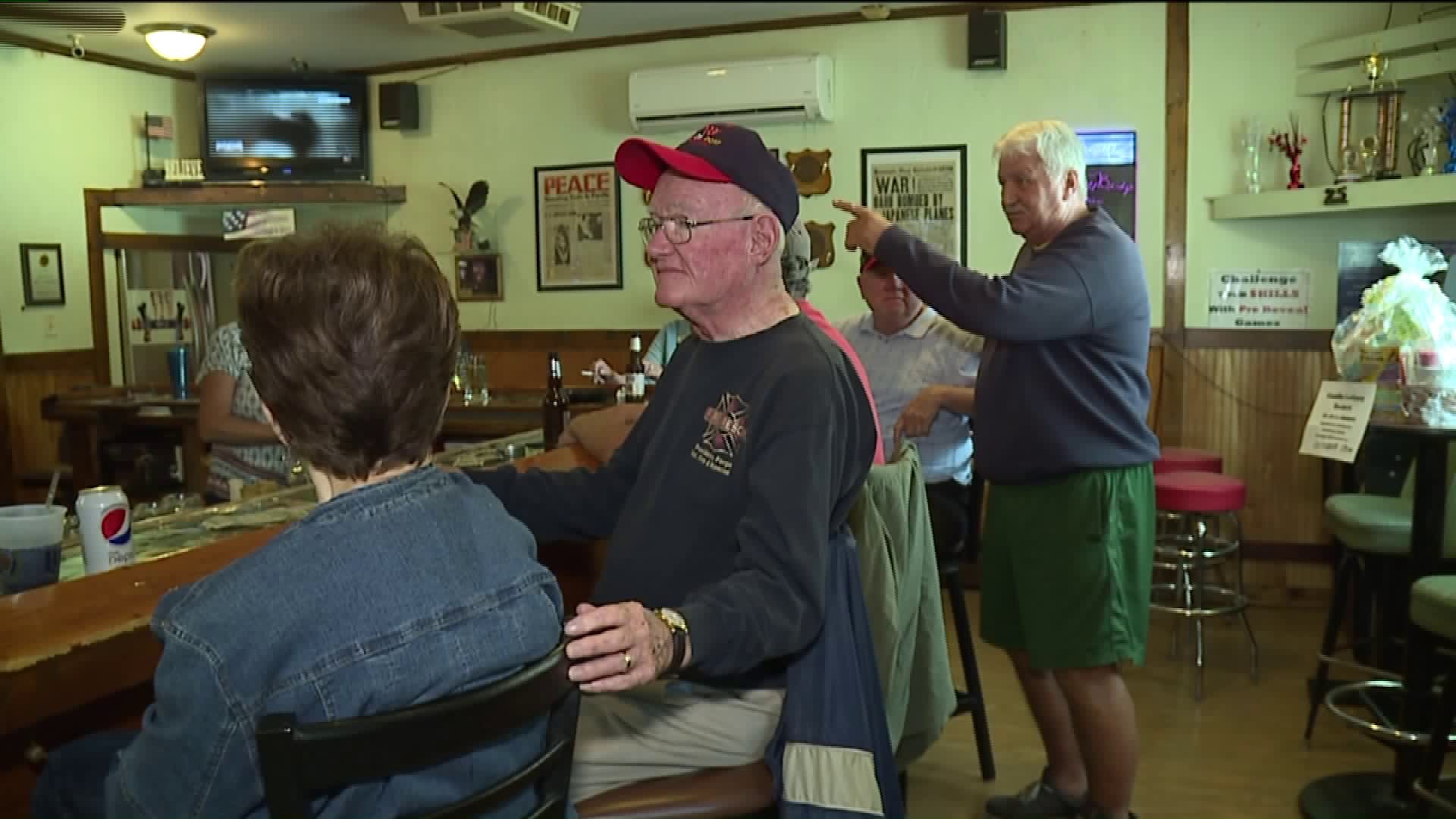 SCRANTON -- The Packers faced off against the Bears on Thursday night football.

At VFW Post 25 in Scranton, folks were watching. But that's not the case everywhere.

Some veterans clubs around the state and country are turning off NFL games, refusing to show them as players choose to kneel or sit during the national anthem.

"I don't like it, I don't like them kneeling, they are disrespecting the flag and the United States of America. It's as simple as that,” said Michael Rock of Scranton, a Vietnam War veteran.

It's an emotional controversy.

Many veterans in Scranton say they don't agree with the protests, but they don't think turning off the games is the answer.

"I can't say that I wouldn't show football in here because there are people who come in here that aren't veterans and they're social members and they also have rights. They have rights to come in here and watch football, for me not to let them watch football, to me, I'm playing along with the NFL players,” said VFW Post 25 Commander James Kuchwara.

"People in here like football, how are you gonna say ok, when you come in on Sunday, you're not gonna watch football because we're not happy with this NFL business at all?” said Rock.

Others say they agree with banning the games. They'll never watch the NFL again.

"I would ban football. I think it's absolutely ridiculous to watch a bunch of overpaid football player and anyone who gets paid the amount of money they do to kneel in a stadium in front of the American people. It's disgusting,” said Coleen Mecca of Dunmore.