SUNBURY — Investigators spent the afternoon looking for evidence behind this row of houses in Sunbury. The body of a man in his 40’s was found behin... 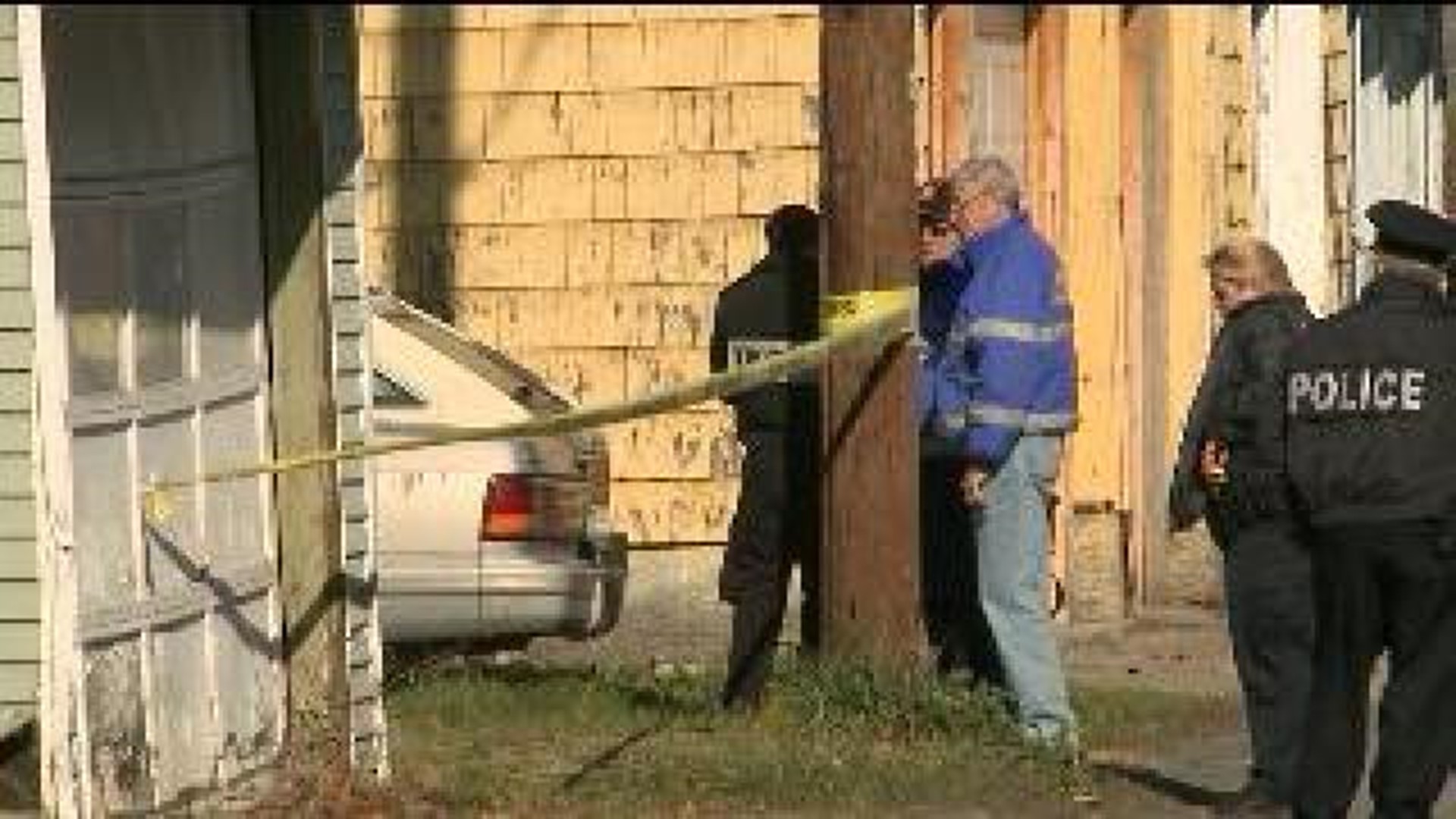 SUNBURY -- Investigators spent the afternoon looking for evidence behind this row of houses in Sunbury. The body of a man in his 40's was found behind a house on Catawissa Avenue. Sunbury Police Chief Stephen Mazzeo calls the death suspicious.

"District attorney's office has been notified, we've requested the assistance of the state police. Circumstances of the death at this point are questionable and we're investigating," Chief Mazzeo said.

Investigators have not released the man's name or said how he died. Brenda Smith lives two houses away, and was concerned when she saw the district attorney and homicide detectives just a few feet away from her house.

Some people who live in this part of Sunbury say they are shocked that this could happen on their street, because they say this is usually a quiet neighborhood.

"It's very nerve-wracking, I mean, I don't know what to think about it. If it is a murder, I hope they catch whoever did it," David Dorsett said.

"Very scary. Because this is usually a very quiet neighborhood," Smith said.

Chief Mazzeo said as far as he can tell, the public is not in any danger. According to the Northumberland County Coroner, an autopsy on the man will be done tomorrow morning.