Death at Veterans Center in Scranton Under Investigation

SCRANTON, Pa. — A death investigation is underway at a veterans center after police say a resident died after a fight. 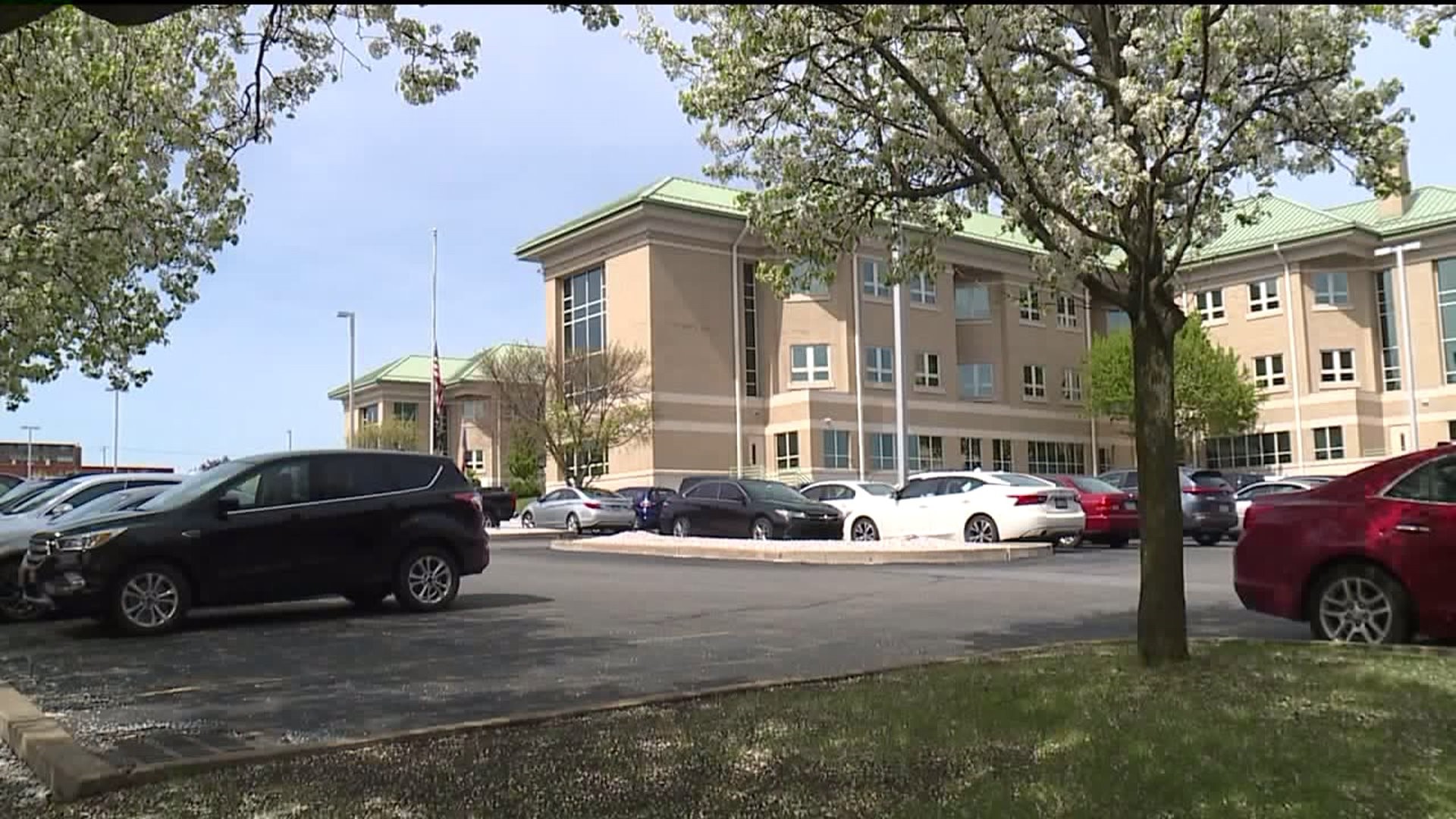 SCRANTON, Pa. -- A death investigation is underway at a veterans center after police say a resident died after a fight.

That resident died Friday, days after a fight at the Gino Merli Veterans Center in Scranton.

Leonard Fiume, 95, was a resident at the Gino Merli Veterans Center in Scranton. He died early Friday morning and now his death is under investigation by Scranton police.

According to the Lackawanna County coroner, Fiume died just after 2 a.m. Friday after suffering a head injury earlier in the week.

Fiume and another resident got into an altercation last Monday at the veterans center. The coroner says four days later, Fiume died at Allied Services Hospice Center.

The cause of death was blunt-force head trauma, but the manner of his death is pending while Scranton police investigate.

No charges have been filed yet against the other resident involved in the fight. Scranton police will not release his name, but we do know he is 78 years old and also a resident at the veteran's center.

People who heard about the fight wonder how it escalated to this.

"I think people should have been on top of watching the guys in the place because if they were watching them, this would have never happened," said city resident Raymond Theriault.

The Pennsylvania Department of Military and Veterans Affairs said in a statement, "The safety and security of residents, staff, and volunteers is our number one priority and we are cooperating with the Scranton Police Department."