TOWANDA, Pa. — A store owner in Bradford County is asking for the community’s help after the daytime theft of a sign. Colleen Pozzi owns C&B Uni... 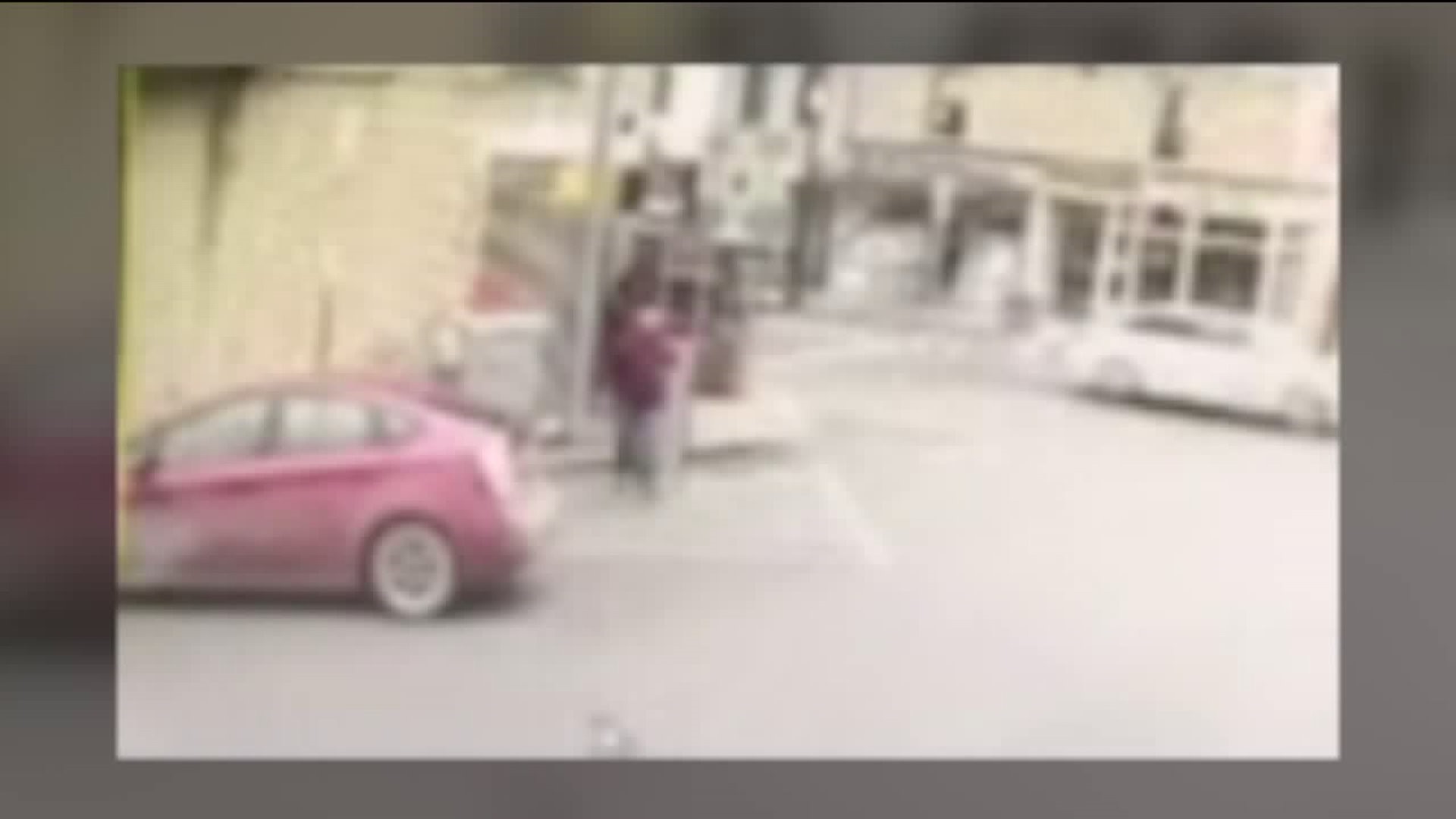 TOWANDA, Pa. -- A store owner in Bradford County is asking for the community's help after the daytime theft of a sign.

Colleen Pozzi owns C&B Unique Boutique just off Main Street in downtown Towanda. To bring in more foot traffic, each day, she puts out a sign advertising her shop. It was stolen on Saturday afternoon.

In surveillance video, you can see a man putting the ad board in the trunk of a maroon Toyota Prius.

Pozzi says she noticed the man and two others lingering around the sign earlier in the afternoon. When she went to remove it from the pole, it was gone.

"At 3:15 p.m., my niece and her friend and I came in the store to get our stuff to leave, and there was some guys hanging out at the corner, and when we went back out, the guys were gone and so was my sign," Pozzi said.

This is a minor theft for Towanda police to be investigating, but Pozzi says it's the principle of the matter for someone to take something with sentimental value.

"The sign itself was $262. I just got it for Christmas this year. I had it for use one week only. I'd take it out every morning. I wired it to the post up at the corner," Pozzi said. "Why would they want a business sign with my name on it? I just don't understand that."

There are other cameras in the area, and Towanda police are working to gather that video to better identify the people involved. If you know them or have security cameras that point at the intersection of Main Street and Bridge Street, call Towanda police at 607-738-9538.