Crestwood Dumps Bus Company, Goes Back To Old One 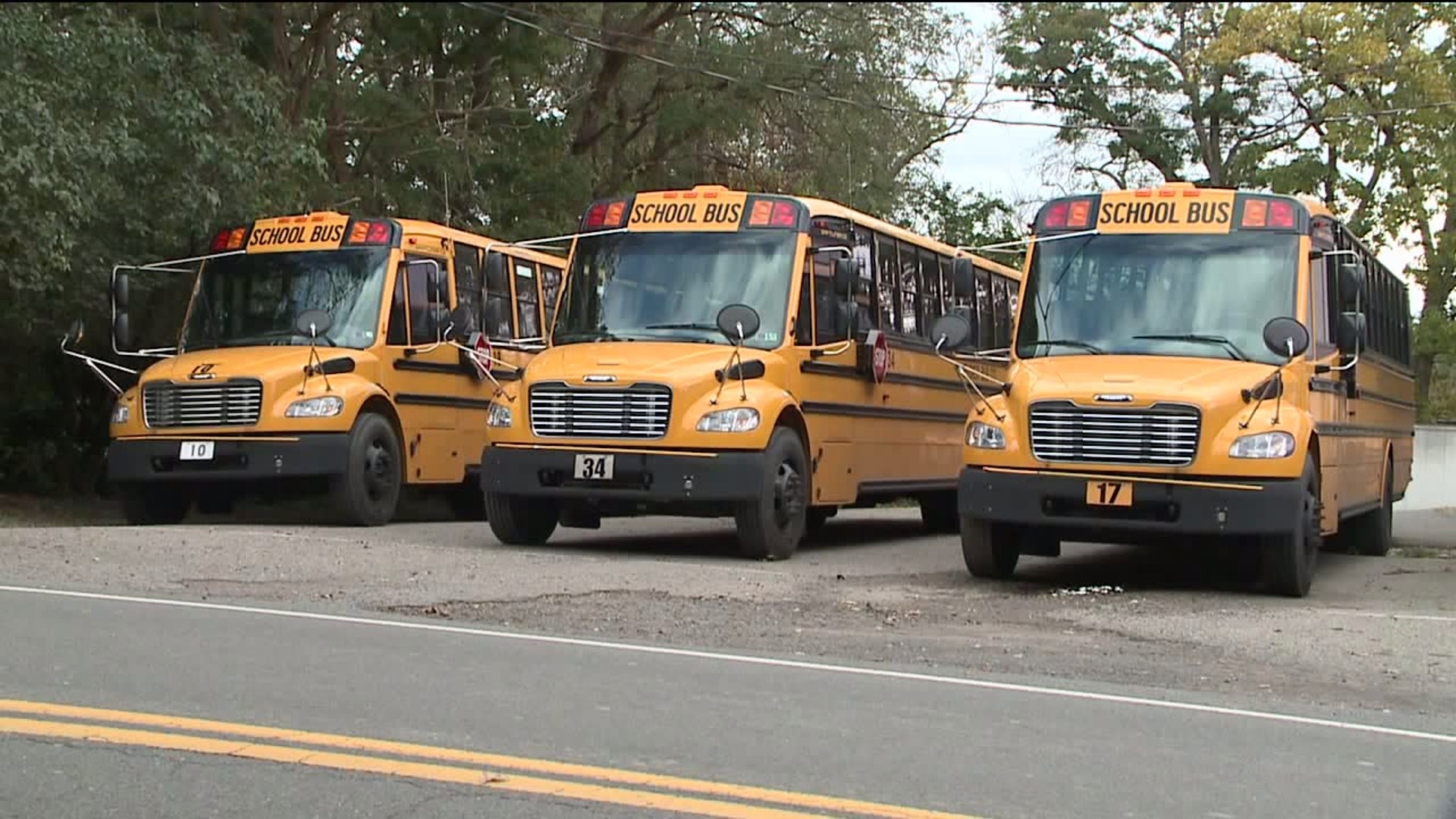 The school board voted yes Friday morning to getting rid of its new bus provider G. Davis and going back to its previous carrier, Rinehimer Bus Lines.

The board also plans to sue G. Davis for breach of contract.

School was supposed to start in Crestwood this week but had to be postponed until this upcoming Tuesday because of a major controversy over how long students would be on buses, locations of bus stops on the new routes, and having younger and older students together.

The district says these issued stemmed in part from the number of bus drivers provided by Davis.

"I asked them point-blank, 'do you have the drivers?' And they told me and other board members, our superintendent, our assistant," said Crestwood School Board President Bill Jones.

"We were informed that Davis did not have the drivers, they were not ready to go."

Many parents had questions.

"When is the schedule going to be made available to us, the parents?" asked one man.

Crestwood got rid of Rinehimer last year after state auditors found some drivers had expired clearances.

Rinehimer sued the district for breaking the contract, but now that the company is back, school leaders say that lawsuit is dropped.

Parents say they are happy things seem to finally be moving in the right direction, but they want more communication from school leaders.

Because the start of school here had to be delayed because of transportation issues, the board also voted to change the school calendar, tacking two extra days onto the end of the school year, making the last day here June 5.