WILKES-BARRE — A high school dean in Wilkes-Barre is charged with corruption of minors. The man was arraigned Monday morning. Police say he had a sexual r... 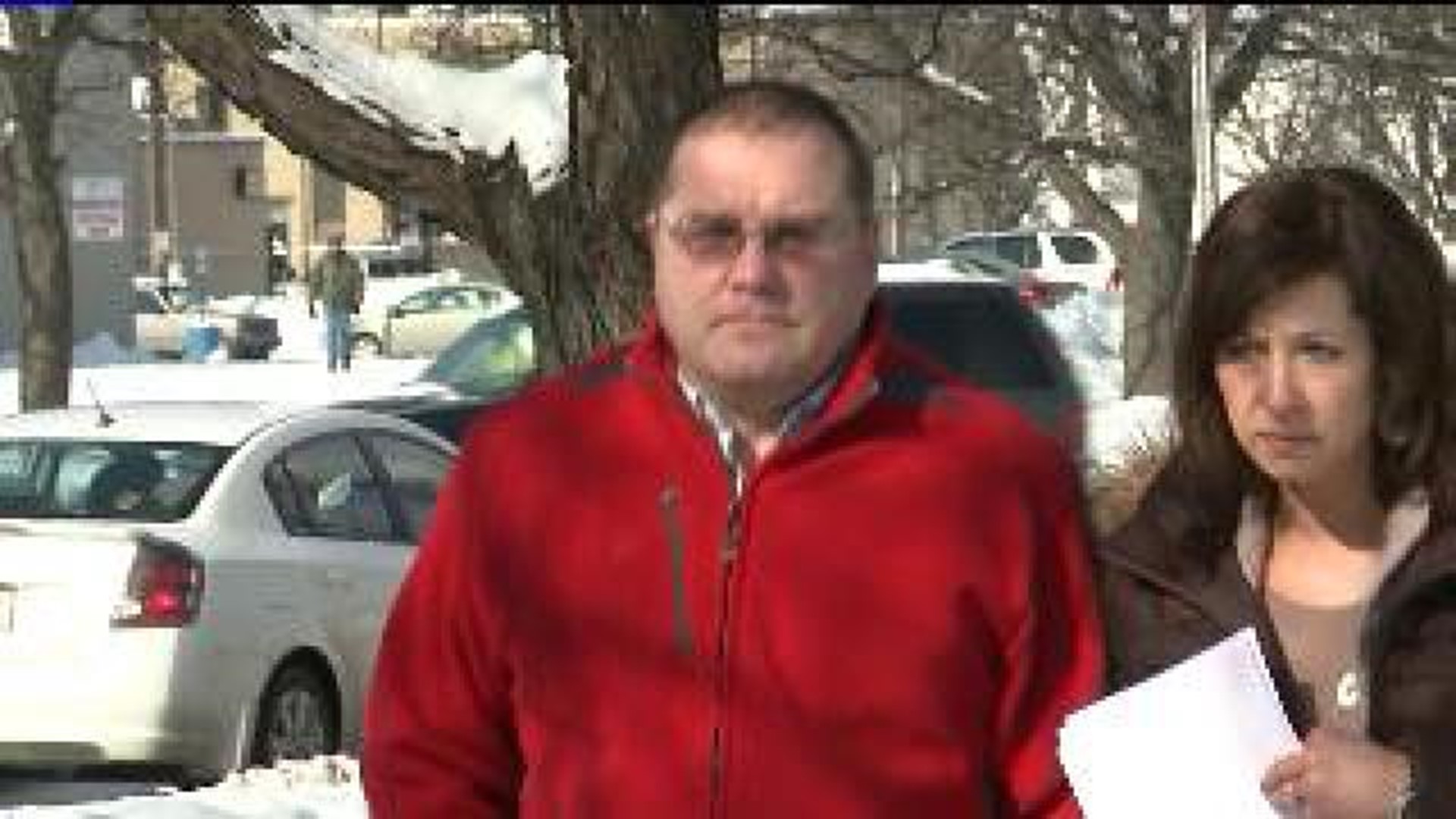 WILKES-BARRE -- A high school dean in Wilkes-Barre is charged with corruption of minors.

The man was arraigned Monday morning. Police say he had a sexual relationship with a student almost 10 years ago.

Stephen Stahl, 47, of Hunlock Creek surrendered at a district magistrate's office in Wilkes-Barre and was arraigned on a single charge of corruption of minors.

Stahl is the dean of students at Coughlin High School. He's also the wrestling coach.

Stahl refused to answer any questions as he left a magistrate's office after his arraignment on a charge of corruption of minors.

Court documents say Stahl had sex with a female student in a classroom closet, in a school photography dark room, and later at motels and Stahl's home in 2004.

According to those same court documents Stahl gave the 16-year-old girl gifts at Coughlin High School  including a purse and perfume.

The solicitor for Wilkes-Barre Area School District told Newswatch 16 on Friday that Stephen Stahl was suspended without pay when administrators were told about the investigation.

Stahl had recently been promoted to dean.  This was expected to be his last season as the wrestling coach.

Parents and students at Coughlin High School say they knew this was coming because the dean was suspended without pay three days ago.

Stahl was released without having to post any bail.