JEFFERSON TOWNSHIP — The costume parade at Jefferson Elementary near Moscow was windy and chilly Tuesday morning, but family and friends were bundled up t... 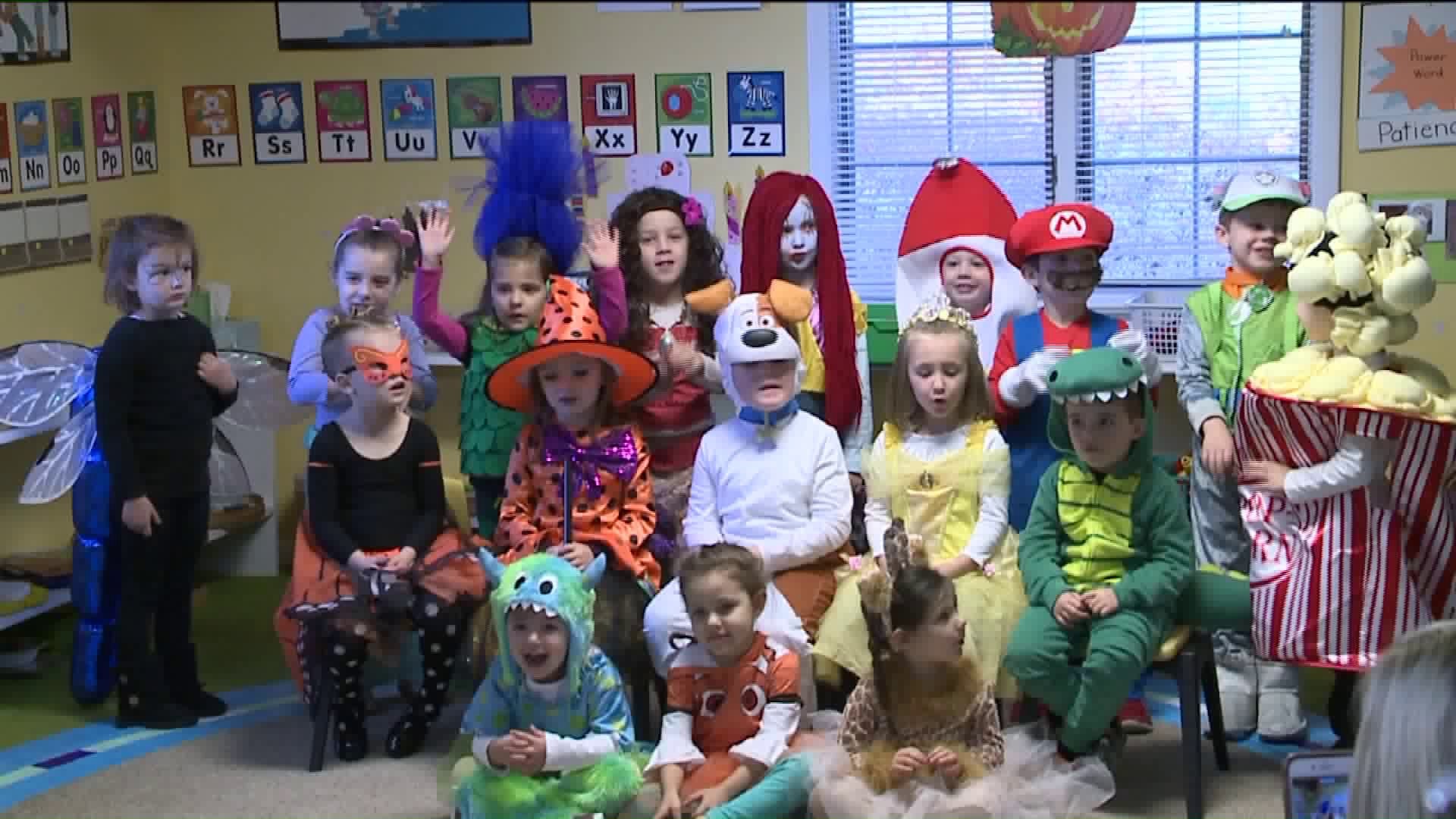 JEFFERSON TOWNSHIP -- The costume parade at Jefferson Elementary near Moscow was windy and chilly Tuesday morning, but family and friends were bundled up to watch little ghosts and goblins, superheroes and storybook characters show off.

"Little cold, would have preferred the heat wave, but this is OK, at least for a little while,” said Kim Bartkovsky of Jefferson Township who was there to watch her son.

There were some creepy monsters, children cartoon characters, too, and of course princesses, plus some especially creative costumes.

"I love it. Don't you love it? I love the faces. I love it. They're wonderful! Everyone is so unique and creative. Parents are creative. It's a pretty good job here,” said Peggy McLaine of Dunmore.

At nearby Bright Beginnings Preschool, the party and parade were indoors; a warmer spot for these butterflies, trolls, and puppies to put on a show.

The preschool teacher at the school has been teaching for 36 years. Over that time, she said the costumes have gotten way more creative and parents agree.

"They've come a long way since I was younger. I mean, we used to go up and get little costumes in a box that has a plastic mask on the front and you know they've definitely come a long way,” said Sheila Evancho of Mount Cobb.

According to national statistics, costumes have come a long way, but the old standbys: witches, princesses, and superheroes remain the most popular.