Controversy Continues In Gilberton Over Video

GILBERTON — Over the last 24 hours, thousands of people around the nation, perhaps around the world, have been introduced to Gilberton Police Chief Mark K... 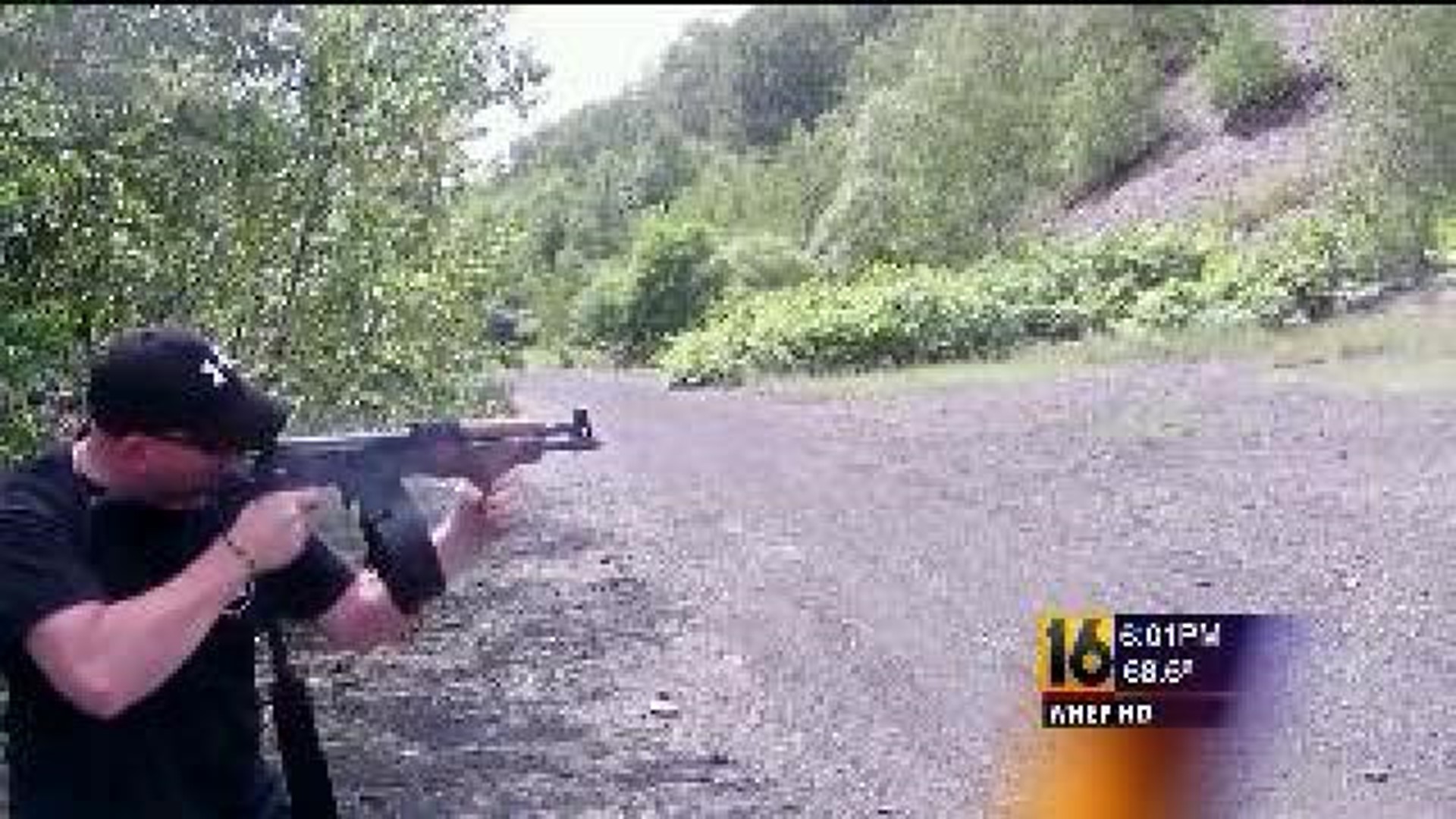 GILBERTON -- Over the last 24 hours, thousands of people around the nation, perhaps around the world, have been introduced to Gilberton Police Chief Mark Kessler.

The video he posted on YouTube in which he shares his views on gun control and free speech is certainly bringing attention to the borough in Schuylkill County that he serves.

The chief shot a video and posted it on YouTube. It's laced with vulgar language.

Ever since the video went viral, some calls have been made to the borough which Mayor Mary Lou Hannon describes as threats.

"Talk about Chief Kessler that he has to be stopped and all and I have a pit in my stomach right now. I am a little uneasy."

In part because of the reported threats, Thursday night's meeting of Gilberton Borough Council has been cancelled. It's been rescheduled for next Wednesday at 6pm.

The chief has explained he posted the images and sounds to make a point that our First and Second Amendment rights are being eroded. Gilberton resident Ed Lunny said Chief Kessler went too far.

"I think he should be off the job. He doesn't have the right to do what he's doing. He's a figurehead."

The mayor said she and council support the chief, dispute some negative impacts.

"The video speaks for itself with all the profanity and violence used in it, it is blackening our eyes in Gilberton Borough."

Sara Shields lives in Gilberton and said she is surprised over the uproar.

"For the longest time this was a quiet little town, nothing like this went on."

Police Chief Kessler is expected to be at next week's council meeting when borough leaders discuss the video which can be seen worldwide.