Continuing Bid for New Trial, Sandusky Back in Court

BELLEFONTE — Jerry Sandusky’s fight for charges against him to be dismissed or a new trial continued Thursday in Centre County court. 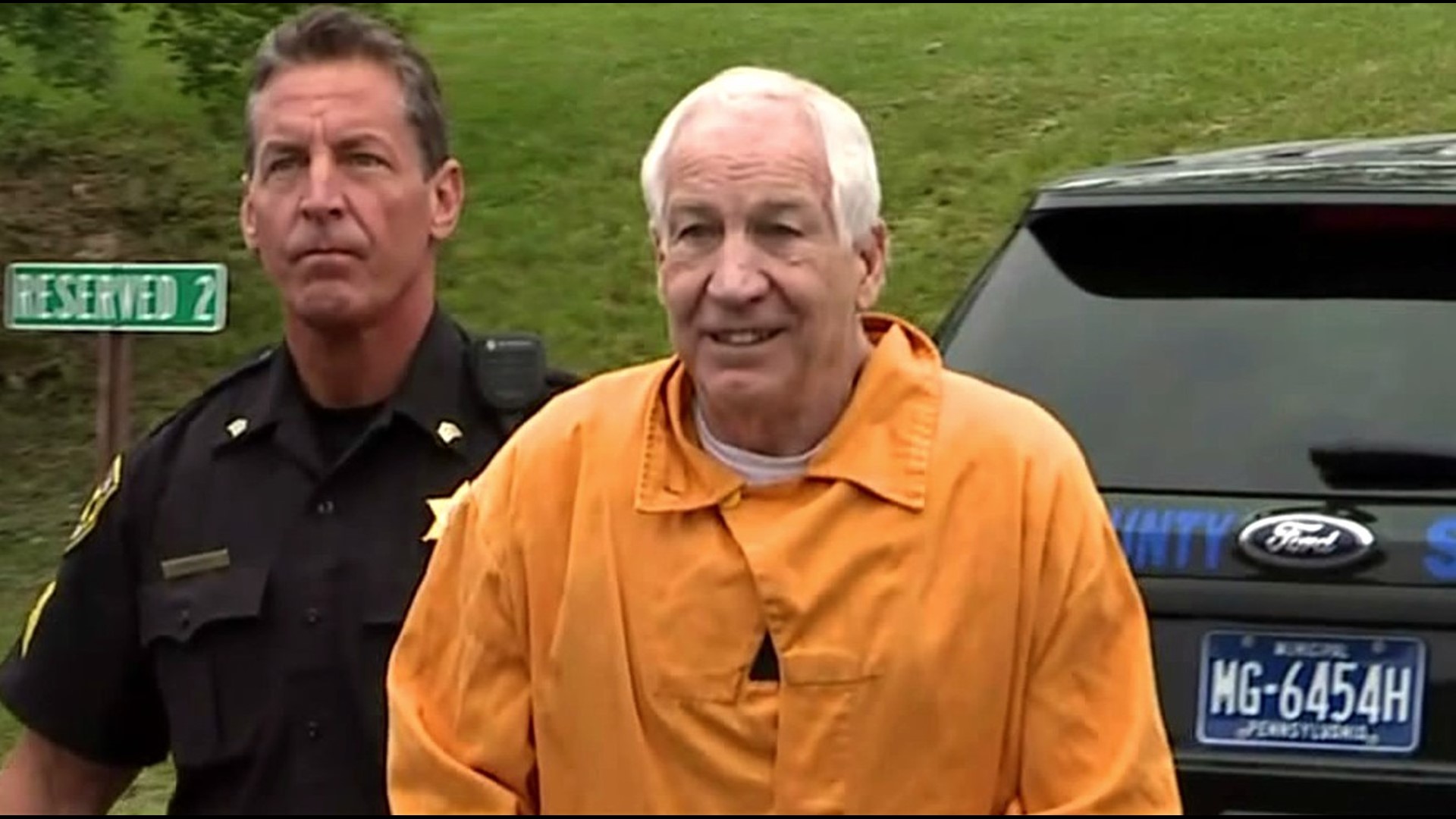 Jerry Sandusky is back in court again, fighting for a new trial @WNEP pic.twitter.com/IvLB3BnPm3

BELLEFONTE -- Jerry Sandusky's fight for charges against him to be dismissed or a new trial continued Thursday in Centre County court.

Sandusky is arguing his attorneys were not effective at his trial and made mistakes. To get a new trial, Sandusky has to prove that affected the jury's verdict.

This is the second of three Post-conviction Relief Act hearings for Sandusky.

He had several hearings last year in front of a different judge. That judge removed himself from the case last year after the defense questioned his integrity.

The judge says he expects to make a decision on Sandusky's appeal before the end of the year.

Sandusky, a former Penn State University assistant football coach, was found guilty in June of 2012 of 45 counts related to the sexual abuse of children.

The charges against Sandusky came to light in the fall of 2011.

He blames the defense attorney at his trial in 2012 for his conviction.