DELANO TOWNSHIP — The construction season is getting underway in Schuylkill County, but there may be problems. Emergency crews are concerned because the w... 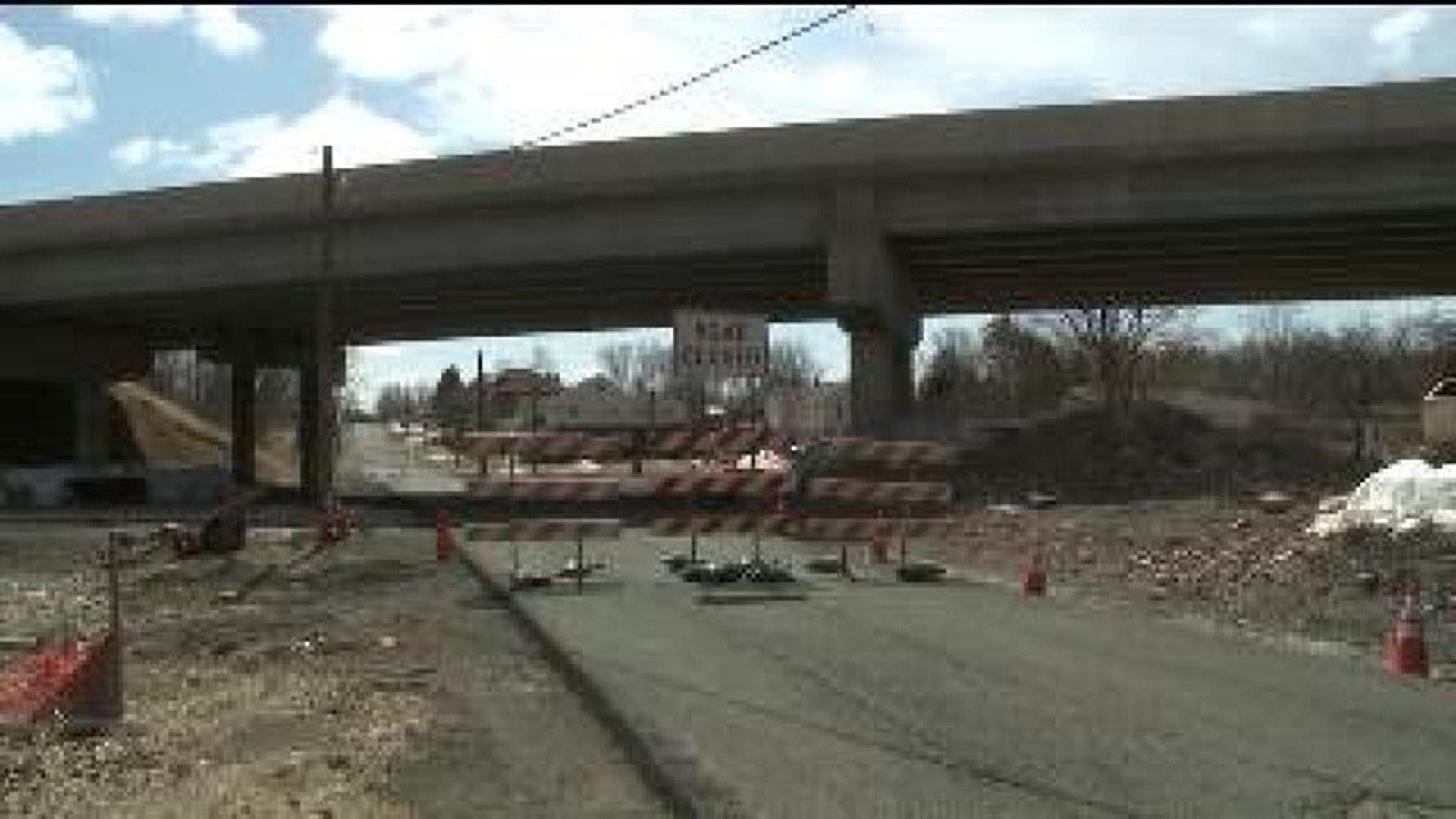 DELANO TOWNSHIP -- The construction season is getting underway in Schuylkill County, but there may be problems. Emergency crews are concerned because the work means a change in traffic patterns.

Crews are busy starting to fix more bridges on Interstate 81 near Delano. The cost of the project is $37 million, with 15 bridges on the list.

There are also traffic patterns changes on the Interstate which will affect drivers such as Janet Scott.

"The bridges do need fixing, but it's an awful lot of money, but you know it's got to be done," Scott said.

Workers are also busy on Route 309 near McAdoo. They are preparing temporary ramps and closing others to allow contractors to upgrade bridges which link the interstate with Route 309.

Dave Reynolds of McAdoo said he's glad to see something being done.

"I go by there regularly and you can see the cement crumbling so they are in dire need of repairs."

"Historically, we've had accidents attempting to do it on good times, so my fear is now, with all the congestion and lane closures, that this is going to happen even again," Leshko explained.

Driver Robert Wiggins of Tamaqua said the traffic pattern changes will be challenging for some drivers.

"What about the people who are traveling through? They'll be all screwed up as a tube of crickets!"

PennDOT predicts this construction project will end in about seven months.