STROUDSBURG — A controversial concert is coming back to the Poconos.  The event involves dancing, a light show and DJ.  But last year this same event land... 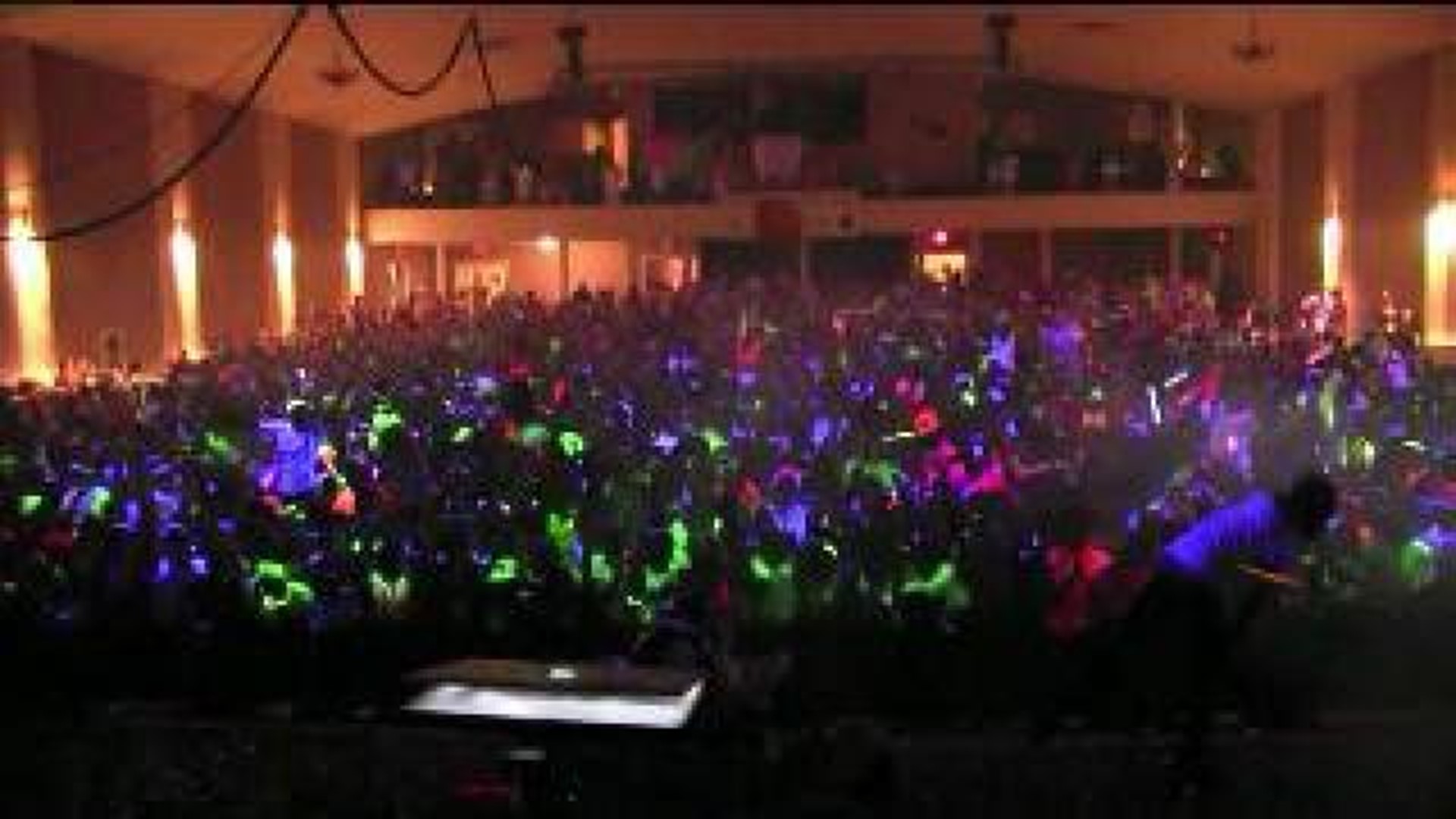 STROUDSBURG -- A controversial concert is coming back to the Poconos.  The event involves dancing, a light show and DJ.  But last year this same event landed several East Stroudsburg University students in the hospital after they used a drug called "molly."

ESU officials are alerting students how to prevent risky behavior.

The Sherman Theater on Main Street in Stroudsburg is a popular theater for shows in the Poconos, but the Barstool concert on Saturday has officials in the community concerned.

It's a dance party with a light show, dancing, foam, and music. This concert attracts a lot of students from East Stroudsburg University.

"It was a lot of fun when I went. It's a good way for students to blow off some steam," said ESU junior Michael McIlvine.

But East Stroudsburg University officials are warning against the use of alcohol and drugs, both of which they say happens at the show.

"It's not my favorite event. It's just becomes another venue where students can go to, to engage in some high-risk activities," said Alyson Patascher of ESU alcohol, tobacco, drug prevention services.

There's one drug in particular that concerns ESU Police Chief Robin Olson. That drug is "molly" which is said to be a pure form of the the drug ecstasy.

"It's mixed and cut so many times that we don't know what it is. One time it may be one thing, and another time it may be something completely different.  That's our fear," said Chief Olson.

To make sure students understand the risks they are taking by using drugs or drinking at the Barstool concert this Saturday,  school officials have put up warnings on TV screens located throughout campus, hoping to encourage safe behavior.

"It's something that will stick in the back of their heads when they see it. They'll maybe think about it a little bit more," McIlvine added.

The Barstool concert will have a police presence to make sure ESU students and others who attend the show party in a safe way.