Community Reacts To News That Weis Will Reopen After Tragedy

EATON TOWNSHIP—The message on the front of the Weis store in Eaton Township says it all: “We are working hard to reopen your Tunkhannock Weis.” The place ... 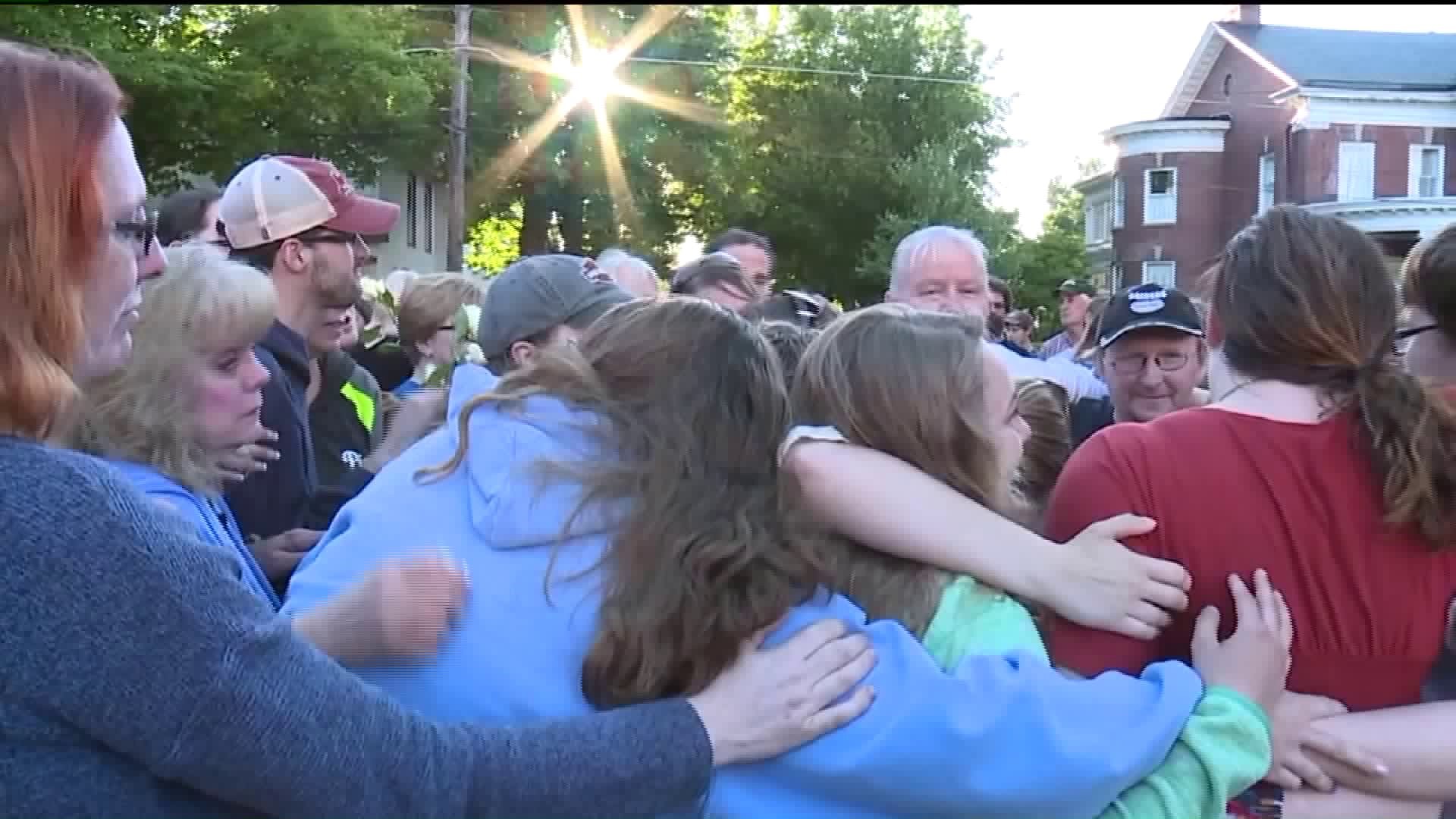 EATON TOWNSHIP---The message on the front of the Weis store in Eaton Township says it all: “We are working hard to reopen your Tunkhannock Weis.”

The place is being repaired and remodeled for a scheduled reopening on July 13th.

June 8th was when the store was closed to the public, after a Weis employee shot and killed three co-workers before taking his own life.

The tragedy hit the community hard and so the decision to reopen the store is a controversial one.

"It's kind of eerie to think what happened there and it's kind of sad you know when you walk in and you think of the people that died there, so I'm really uncertain about how I feel. Sometimes I wish they would have moved to another place and opened up there you know,” said Patty Morykon of Tunkhannock.

A spokesman for Weis says reopening was not an easy decision, but says the community has been supportive.

"It's a great store to shop in, a great place, brings a lot of people back. I think they should reopen it,” agreed Allan Nye of Tunkhannock.

According to Weis officials, there are 88 workers, full and part-time who work at the store near Tunkhannock, giving them another reason to reopen.

"It's a good thing,. The community really needs Weis market. We've been a customer for and it's a great job opportunity for a lot of local folks and even with the tragedy I think pulled the community together and the community wants to see it reopen,” said Laura Anderson of Tunkhannock.

Many folks say they want a memorial in the store to the victims.

"Hopefully there's something to remember the people who lost their lives in this unfortunate incident,” said Hamedl.