ATHENS TOWNSHIP, Pa — A day after rescue crews pulled the bodies of Derek Marshall, 29, and his 1-year-old son Maddox from the Susquehanna River near Athe... 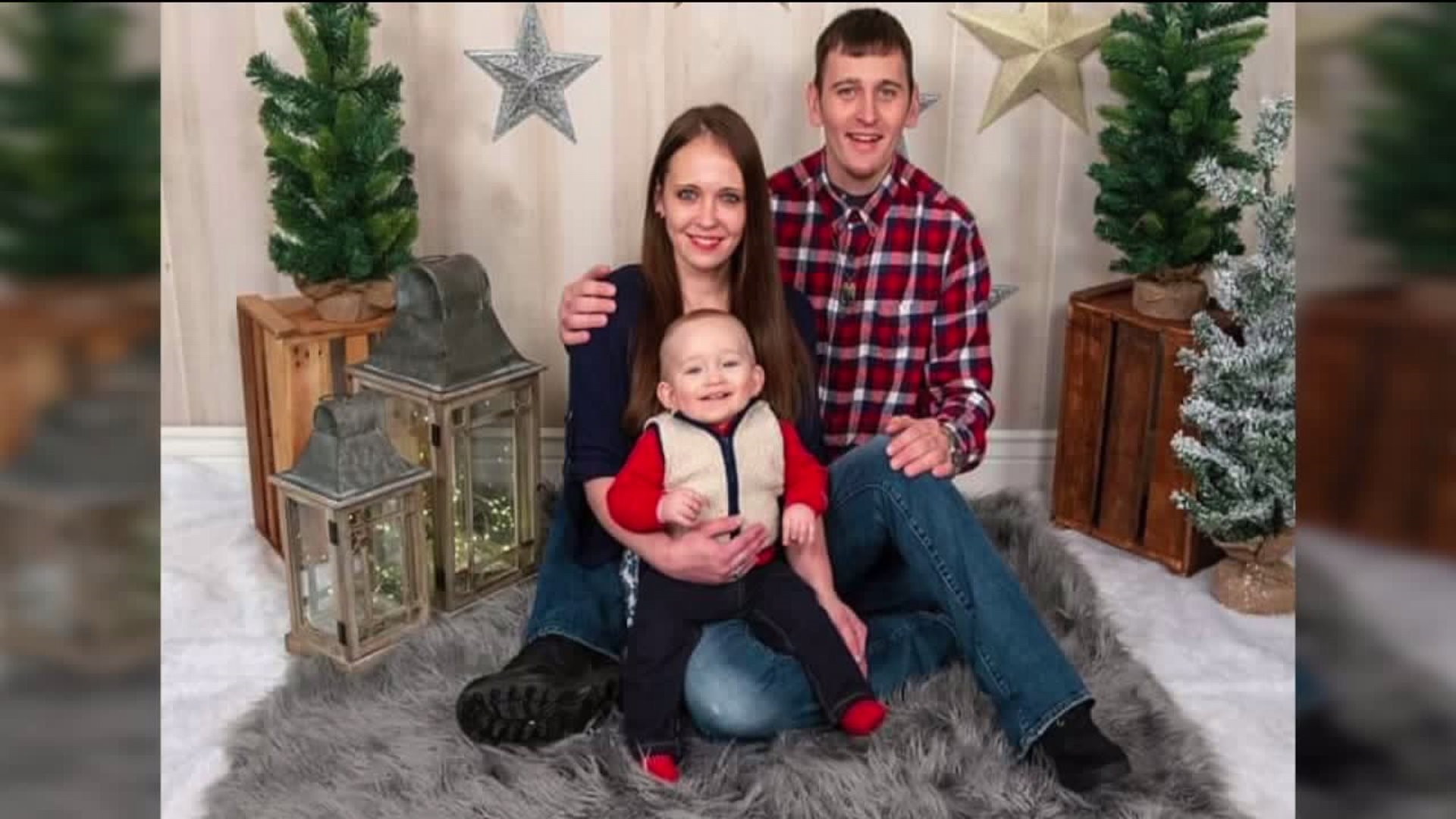 ATHENS TOWNSHIP, Pa -- A day after rescue crews pulled the bodies of Derek Marshall, 29, and his 1-year-old son Maddox from the Susquehanna River near Athens, community members say they are heartbroken about what happened late Friday night.

"I was very devastated," Gloria Lincoln of Athens said. "Very devastated. It brings tears to my eyes because it's so sad."

According to Athens Township police, around 10 p.m. Friday, an officer saw a car speeding north on Sheshequin Road. Minutes later, after losing sight of the speeding car, Emily Hoey, the girlfriend of Derek and mother to Maddox escaped the car after it went into the river.

Hoey was found along the banks of the Susquehanna River, but Derek and Maddox were nowhere to be found. Both of their bodies were recovered one day later.

"I was on the ambulance squad many years ago and called to some accidents there in that area," Jennifer Hunsinger of Sayre said. "My father is a retired trooper. There was a bad accident earlier on in his career that affected him for the rest of his life. It's something you never forget."

People from the area tell Newswatch 16 Sheshequin Road is known as a very dangerous road in Bradford County. It's a road drivers should not speed on. There have been a lot of accidents in the past, and it's a road a lot of people avoid altogether.

"It's windy, and it's kind of narrow," Frederick Wasielewski of Sayre said. "It's not as narrow as it used to be. It's a little bit safer now, but still, I would go the speed limit."

Investigators have not said who was driving the car, why they may have been speeding, or what caused the car to go into the river.

"If the guy was speeding, he shouldn't have been," Lincoln said. "He had a small child in the car."

Autopsies for Derek and Maddox Marshall are scheduled for Monday.