College Students Head Back to Williamsport for Start of School

WILLIAMSPORT — It’s nearly the end of summer and that means students will be heading back to school soon. “Definitely some nerves. I’ve ... 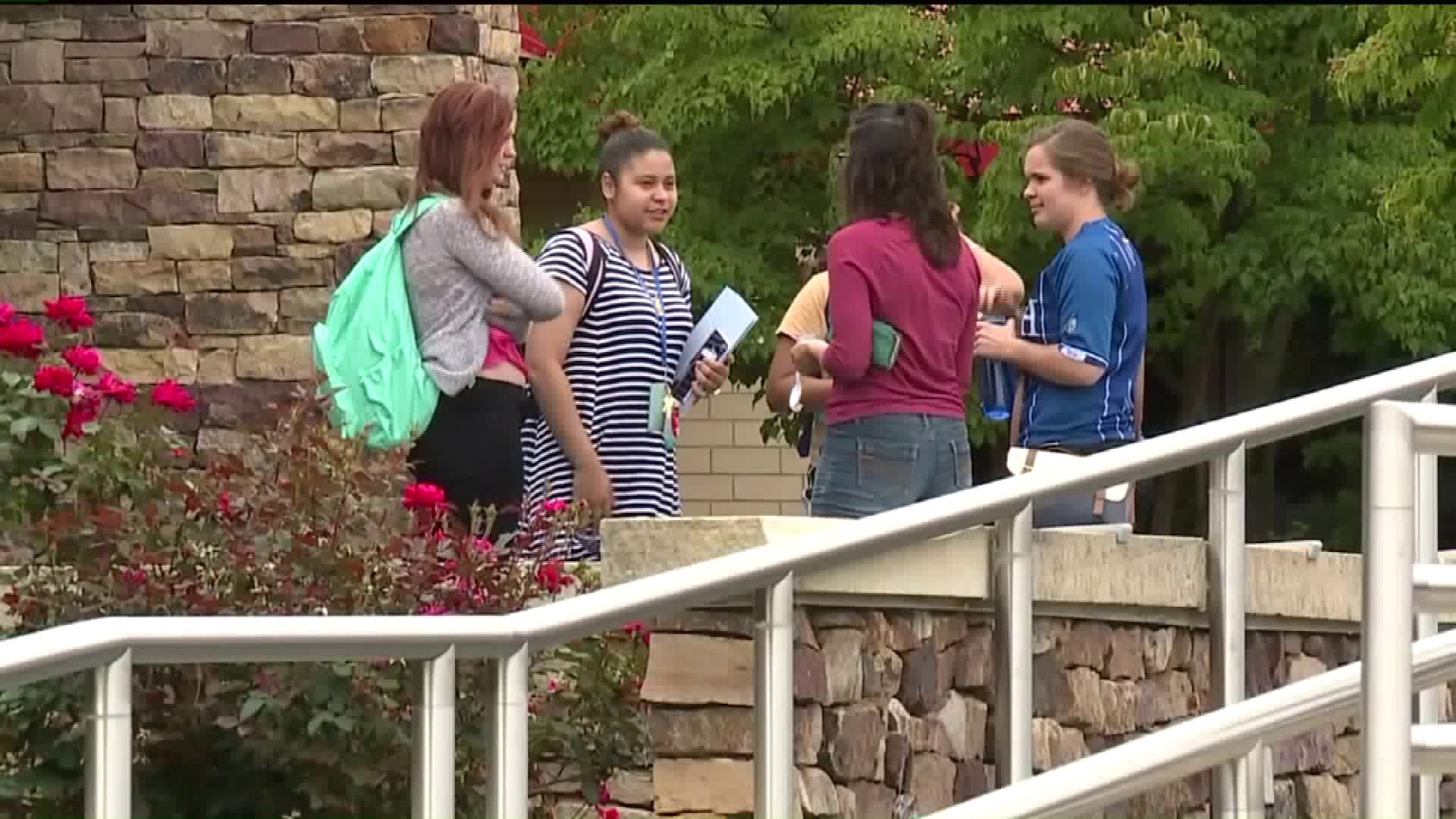 WILLIAMSPORT -- It's nearly the end of summer and that means students will be heading back to school soon.

"Definitely some nerves. I've seen a lot of freshmen that (look) a little frantic, checking their phones for their schedule, and looking up at the street signs. They don't know what building they are in," said Caleb Cartmell.

"I couldn't wait to get back, honestly,” said Cartmell.

Every year, Penn College in Williamsport is one of the first schools in our area to head back to class.

"I don't mind getting back early, get a jump start on everything be at school and hang out with your friends when it's still nice out. Still summer time," said Cartmell.

"I'm so sad because there are like three of my friends at the beach right now and I’m in class," said Keanu Pfirman.

Walking around campus you may notice a new logo and Penn College recently announced its athletic teams will compete in the NCAA Division Three.

"In fact, we had a student from California this semester explicitly because she wanted to play soccer in the NCAA and we had a program she was interested in too, so she traveled all the way from California," said Professor Craig Miller.

As student government association president, Caleb's best advice to incoming freshmen is to get involved.

"There are over 60 clubs and organizations here. I mean there's got to be something you're interested in and it will make a huge difference,” said Cartmell.

While classes at Penn College are already underway, the start of the new school year at nearby Lycoming College is still two weeks away.