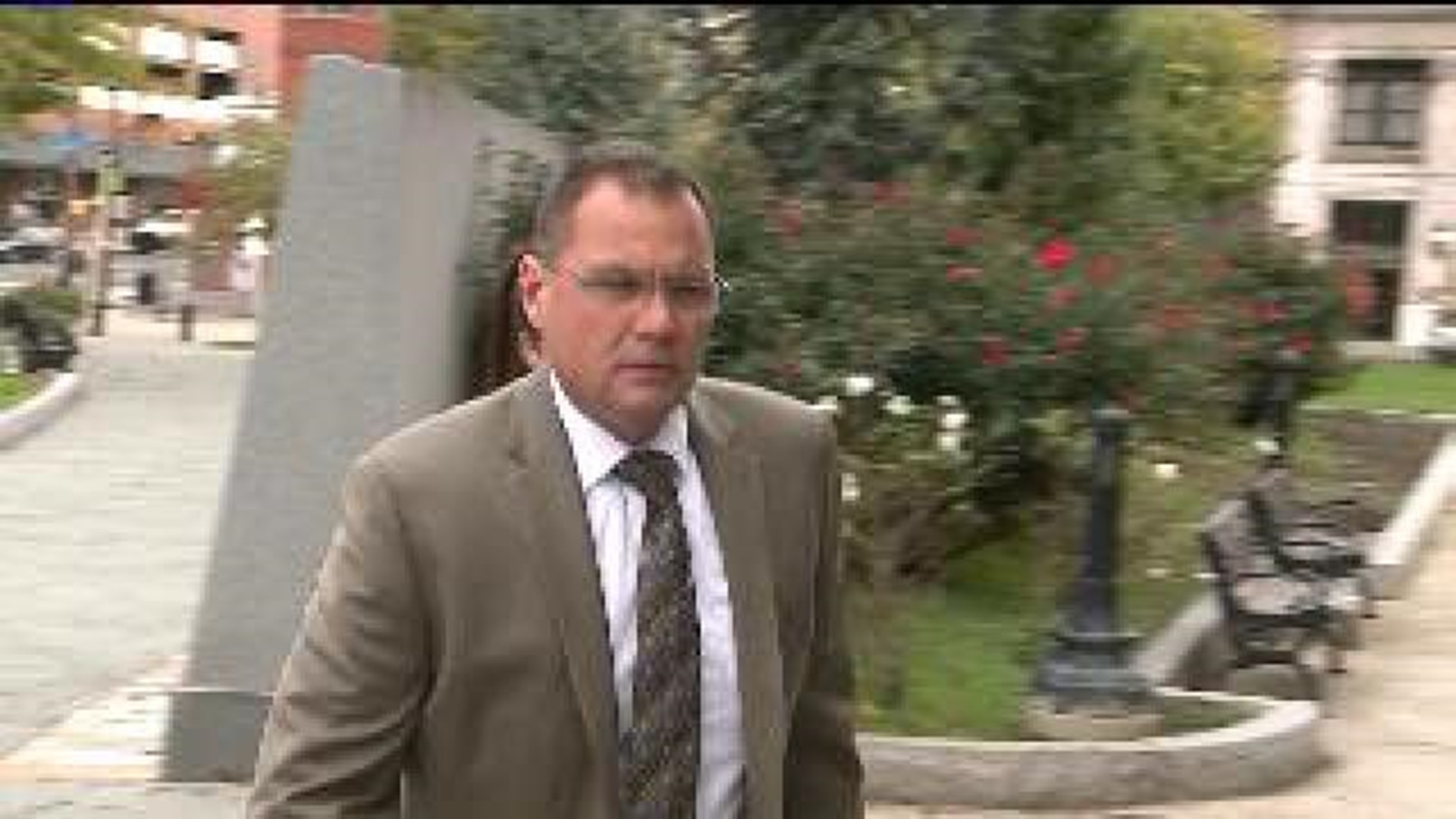 SCRANTON -- The trial of the Old Forge police chief will soon be in the hands of the jury.

Larry Semenza's second day of testimony at the Lackawanna County Courthouse was a short one.  His cross examination lasted only a half hour, and here is some of what happened.

Semenza stuck by his story, that the 15-year-old girl he is charged with abusing was only a friend.  He admits he gave her gifts, but says they had no sexual contact.

Semenza told the jury he was offered a plea deal, like the one taken by former Police Captain Jamie Krenitsky and volunteer firefighter Walter Chiavacci.  Semenza says he declined because he is innocent.

Semenza told the jury that testifying was his only way to tell the truth, and he took it.

The final defense witness was a friend of the alleged victim who testified for the prosecution last week.  She was asked about inconsistencies between a statement given during the investigation and her testimony last week.  The friend said she sticks by her testimony that she saw Semenza and the girl kissing.

Closing arguments are underway --  the defense first, followed by the prosecution.  Then the judge gives final instructions, and it's the start of deliberations.

Defense during closing: "they want to dirty Semenza, they want you to dislike Semenza." #semenzatrial @wnep