LUZERNE COUNTY, Pa. — A veteran state lawmaker has been charged with possessing child pornography. Less than a day after State Senator Mike Folmer was cha... 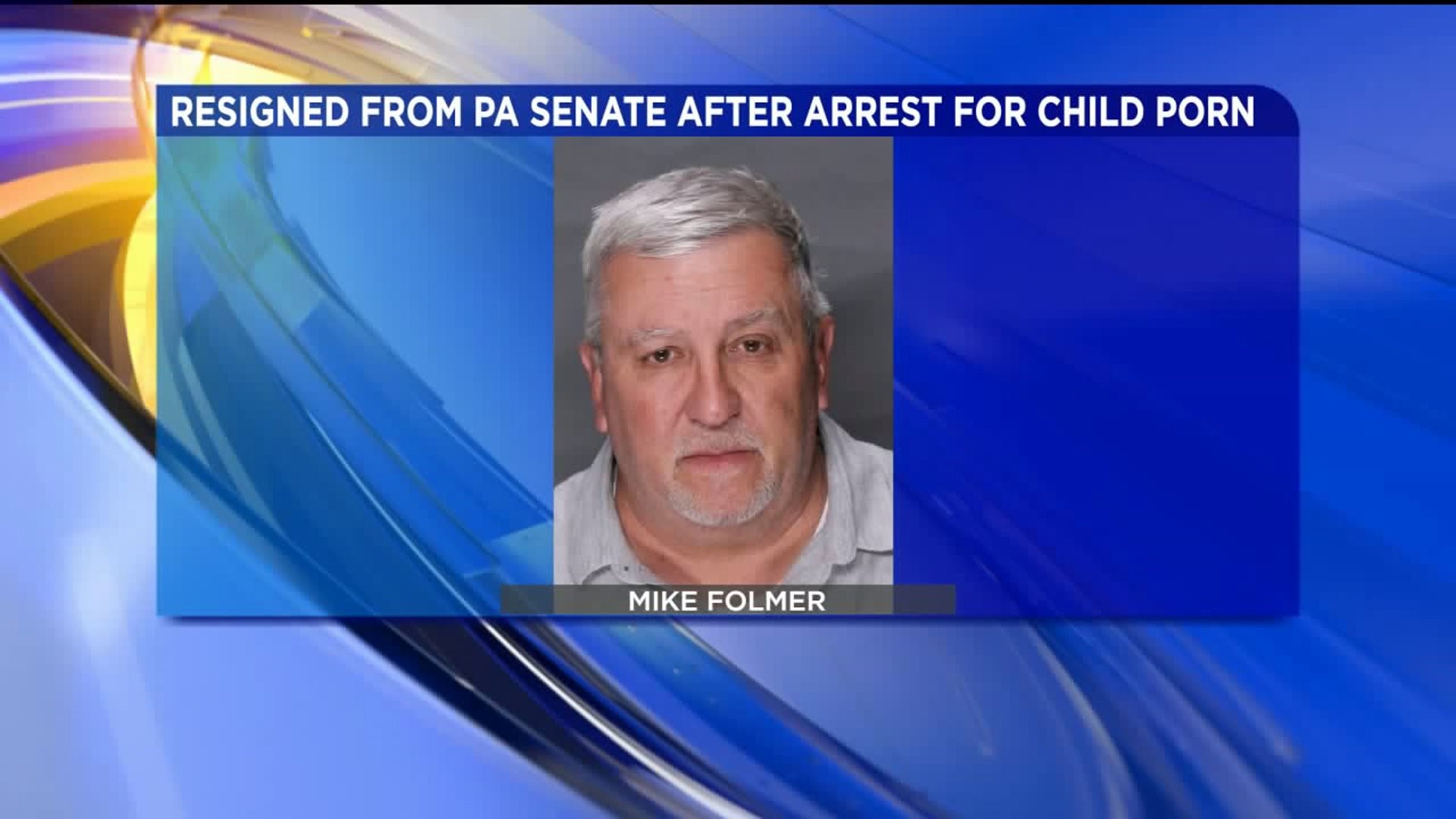 Less than a day after State Senator Mike Folmer was charged, the Republican lawmaker has resigned his seat. His arrest left Harrisburg stunned.

Folmer has not made any public statement about the allegations and has only been charged at this time.

“The things you have to look, one the proliferation and the accessibility of child pornography, decades ago you had to go to some dark alley and meet with some dark character and get it,” said Tom Dougherty, a licensed clinician, who is among those approved by the state`s sexual offenders assessment board to treat those with sexual predator tendencies.

“But then it gets old, like everything gets old, so they want to move onto something new and exciting and taboo and what they haven`t seen yet is child pornography,” said Dougherty.

Suzanne Beck with the Victims Resource Center in Wilkes-Barre, stresses this is not a victimless crime.

One of the locations where Tom Dougherty treats people is here at his office inside the state parole building in downtown Scranton.

He says people can be in treatment for years, in some cases a lifetime.

“You treat them in treatment to self-police their own actions, to be aware of their own actions and what steps to take if they`re confronted by an overwhelming kind of urge or situation,” said Dougherty.

Senator Folmer is scheduled to be in court on September 26.