Gas drilling on the Marcellus shale formation in northeastern and central Pennsylvania is rapidly expanding. With more than 200 natural gas wells in our state, ... 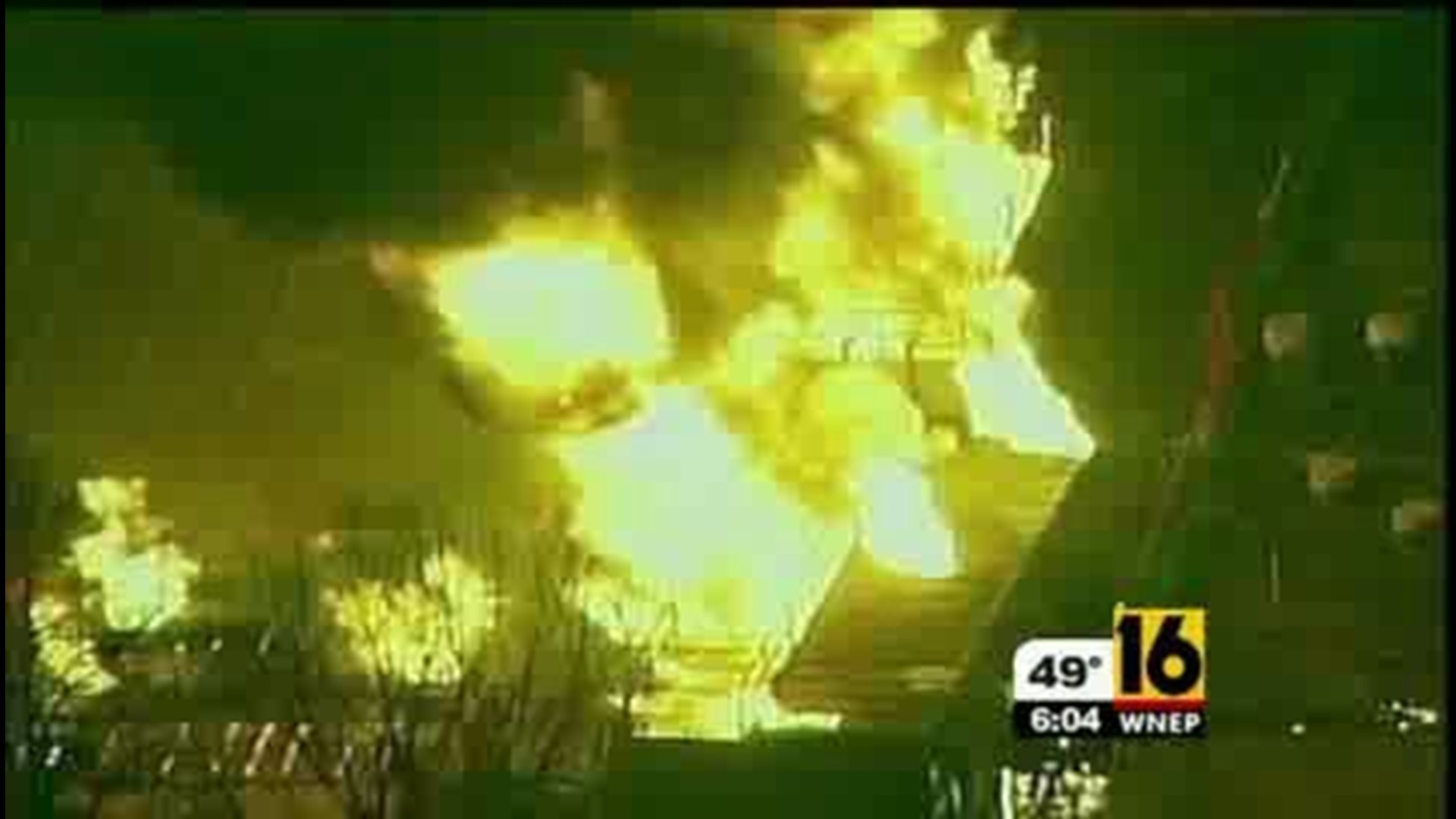 Gas drilling on the Marcellus shale formation in northeastern and central Pennsylvania is rapidly expanding.

With more than 200 natural gas wells in our state, Chesapeake Energy is the largest and one of the fasting growing companies in the field.

The Oklahoma-based energy company claims to have high safety standards.

In Pennsylvania, it has been fined more than all other drillers except one, but Chesapeake Energy has avoided stiff fines levied on other drillers.

It will weeks before the state department of environmental protection can make a full damage assessment of the Bradford County well spill. It will be even longer before we know how much Chesapeake Energy will be fined, if at all.

"If there was a violation of environmental law, we would be outraged if they weren't fined in this case," said Jan Jarrett, the president of the environmental group Penn Futures.

When it comes to the number of fines on companies drilling in the Marcellus shale, Chesapeake ranks second in Pennsylvania.

When it comes to overall dollars in fines the state levies, Chesapeake falls to eighth, paying $61,000 in five years, a fraction of what some other companies were fined.

"The fines they've been getting, something like $9,000 per incident, are just background noise to a large company like Chesapeake, aren't enough to motivate that company into compliance," said Jarrett.

She called the Pennsylvania DEP, "too lax" when it did not even fine Chesapeake for well blowout in Washington County two months ago.

Closer to home, she pointed out, DEP did not hold Chesapeake responsible for methane gas caught bubbling up in the Susquehanna River near Wyalusing, even though many suspected a nearby Chesapeake well as the cause.

Newswatch 16 asked representatives of Chesapeake and the state DEP for comment on environmentalist's criticisms that the fines for Marcellus shale drilling violations are too small. Neither would comment, claiming they needed time to assess the situation in Bradford County.