HARRISBURG, Pa. — The Diocese of Harrisburg has hired a retired Pennsylvania State Police captain to help review and address reports of sexual abuse by pr... 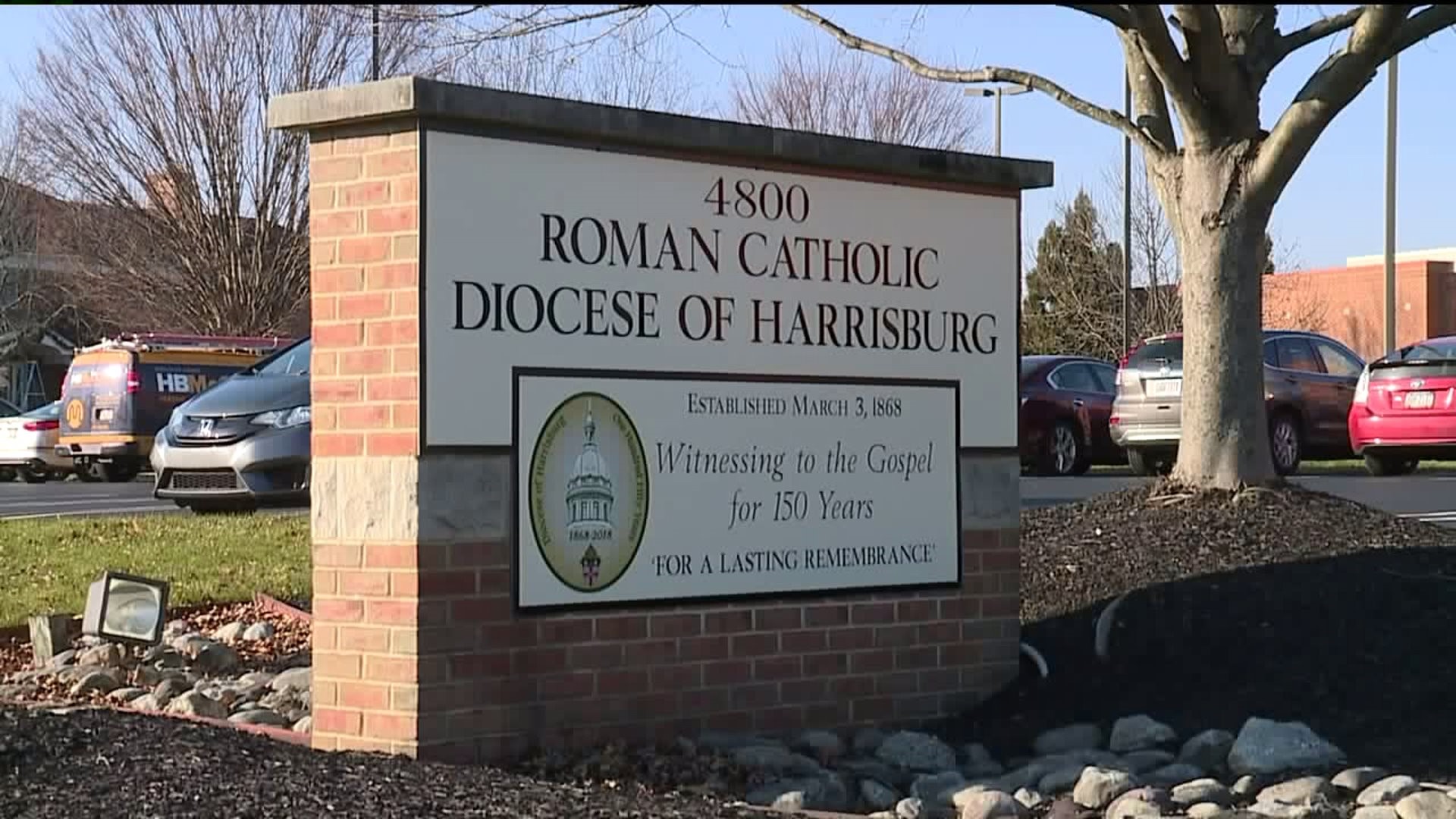 HARRISBURG, Pa. -- The Diocese of Harrisburg has hired a retired Pennsylvania State Police captain to help review and address reports of sexual abuse by priests.

When Pennsylvania's attorney general announced a grand jury report detailing child sex abuse in the Catholic Church, church officials tried to figure out what to do next.

Retired State Police Capt. Janet McNeal of Milton thought she could help and contacted the Diocese of Harrisburg.

"When I saw the news release come out about here we go again, I thought, 'Come on, we've got to handle this once and for all,'" McNeal said.

McNeal was hired by the Diocese of Harrisburg under a three-year contract as its Safe Environment Coordinator. She will review the diocese's youth protection programs and develop policies.

Although McNeal is new to the Diocese of Harrisburg, she has a lot of experience in these types of situations. She was in law enforcement for more than 25 years.

"I was the chief administrator of Megan's Law for the entire Commonwealth of Pennsylvania," McNeal said.

McNeal is not Catholic and will operate as an independent contractor. She will have access to all of the diocese's records and will report directly to Bishop Ronald Gainer.

McNeal says she will reduce the risk of child sex abuse with education and training.

"I'm going to learn from all the victims that I interviewed what happened. But then when we're moving forward we're going to do a lot of that with training that it will develop all age appropriate training and will ensure that everyone who should be trained is trained. That's from the bishop to the preschooler," McNeal said.