HARRISBURG — It’s known internationally for being the site of the biggest nuclear disaster in United States history.  And now 38 years later, owners... 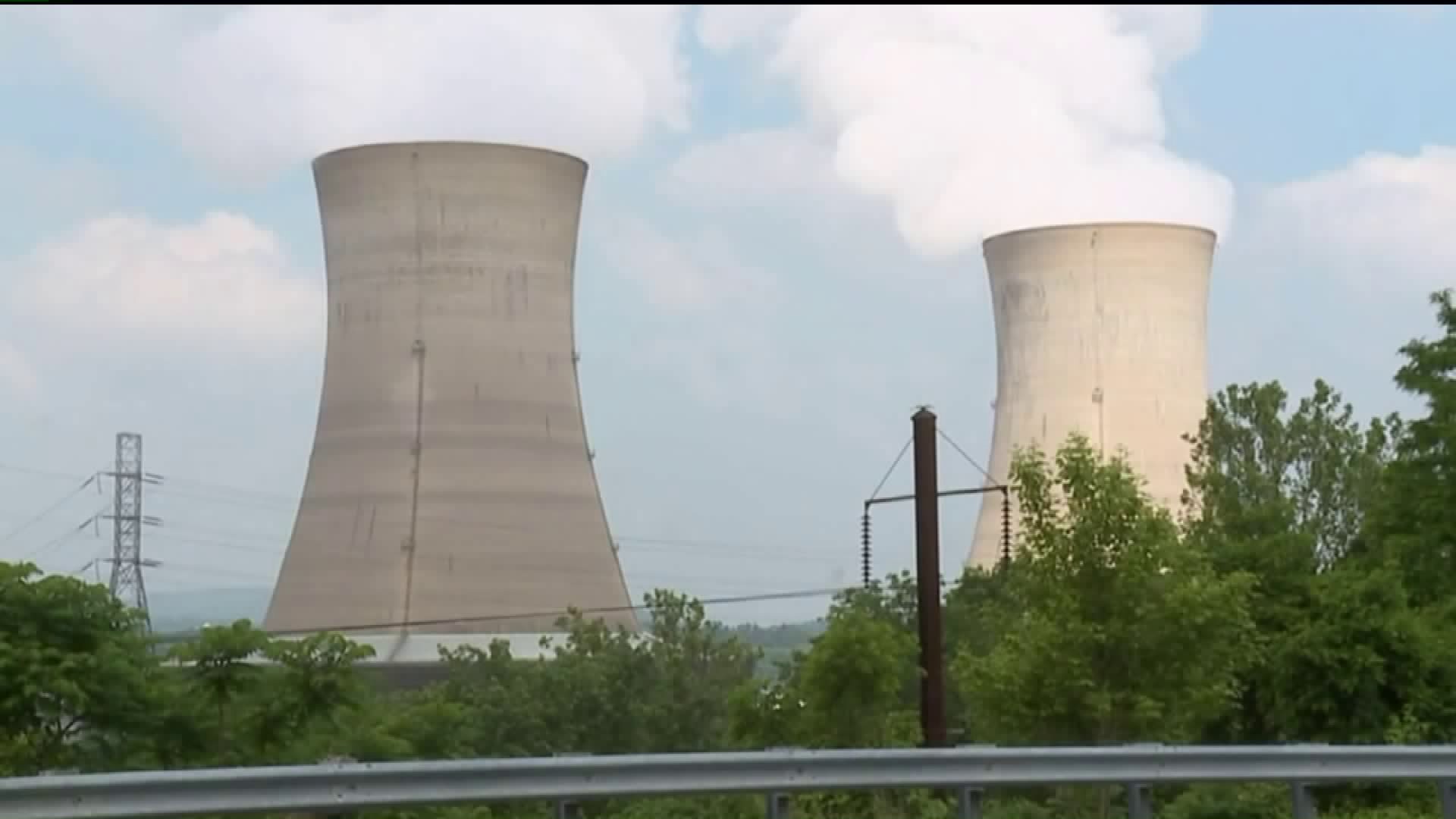 HARRISBURG -- It's known internationally for being the site of the biggest nuclear disaster in United States history.  And now 38 years later, owners of Three Mile Island announced plans to close.  The shutdown has people in central Pennsylvania looking back to March 28, 1979.

"My biggest memory--there was no social media, very few of us had cable television--was being in the cafeteria and everyone knew we were going to be driving to Canada,” John Uehling said.

"Just a lot of misinformation.  I knew some people who seriously packed up their families and headed north because they just didn't know what the effects were going to be here,” Joyce Hendricks said.

"I remember everybody being really scared, and I was concerned about my friends and relatives in the Harrisburg area. I don't know if I was safer here, but I felt safer here,” Sarah Fry said.

But in recent years, nuclear plants have had a hard time competing against natural gas plants and renewable energy.  Three Mile Island's owner says the plant been losing money for five years and will close in the fall of 2019.

Everyone who spoke with Newswatch 16 says they're surprised to hear about Three Mile Island shutting down.

“I think it's the end of an era,” Uehling said.

“Not really safe when it comes down to it either,” Hendricks said.

But Sara Fry of Hummels Wharf does not think it's a good idea to close the plant.

“I'd probably not be in favor of closing it.  I think it's a safer form of energy,” Fry said.