PLYMOUTH TOWNSHIP — Millions of dollars in gaming money are being put toward repair and cleanup projects all across Northeastern and Central Pennsylvania.... 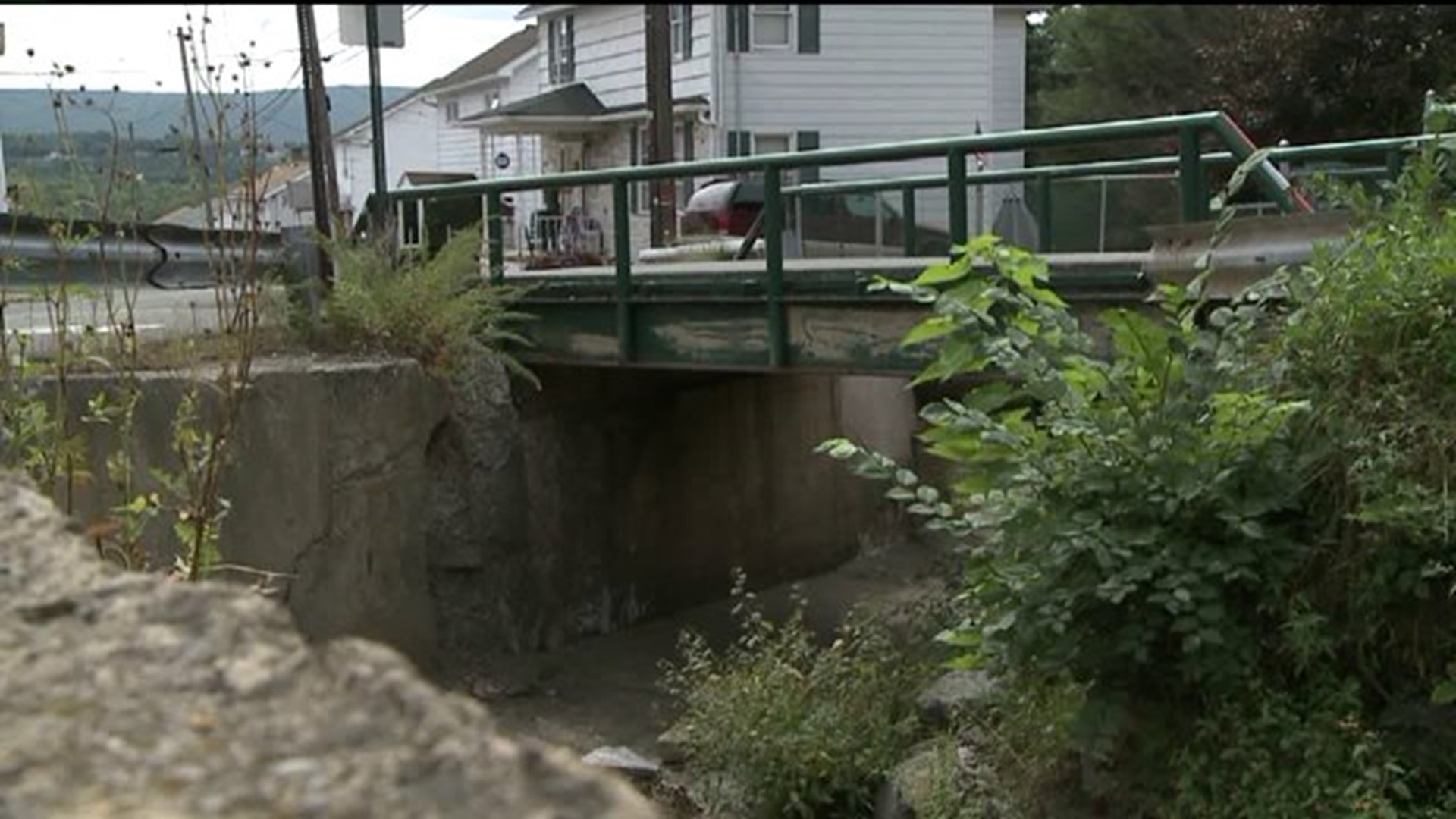 PLYMOUTH TOWNSHIP -- Millions of dollars in gaming money are being put toward repair and cleanup projects all across Northeastern and Central Pennsylvania.

The Coal Street Bridge in Plymouth Township is narrow. The concrete is cracked and the guardrails are worn. Blame it on flash flooding that washed out the bridge in July 2011. Neighbors remember it well.

"They had a lot of junk in the yard and all that junk come down, blocked the bridge here, and all the water came around the house," said Joseph Mentyka of Plymouth Township.

But now the state is giving $275,000 in gambling funds to Plymouth Township to replace the bridge that was once washed out.

"That's only a temporary bridge. And now they'll be able to put a permanent one, which is good for the people who live here because when they didn't have the bridge, they had to go a roundabout way, and I mean it was tough," said Joseph Mentyka, Jr., of Mountain Top.

The children's section of the Pittston Memorial Library is another place where money's been allocated. They'll be able to expand part into a 5,000 square foot space.

"It's fabulous because we all know money is tight no matter what happens or what you're trying to do in this time, day, and age. It's really hard to raise money," said the library's director Anne Hogya.

The library will get $500,000 toward its $1.5 million expansion, adding a children's area and a public community room. If not for the grant, the library would have had to take out a much larger loan.

"$500,000 is an amazing gift and it will go a long way to the construction we're starting very, very soon," Hogya said.

The city of Pittston also received $450,000 to continue sprucing up its downtown. Additional gaming money was granted to projects in Kingston, Larksville, and across Luzerne County.