STROUDSBURG, Pa. — A high school rifle team in the Poconos is getting a big donation from the community after the school board’s controversial decis... 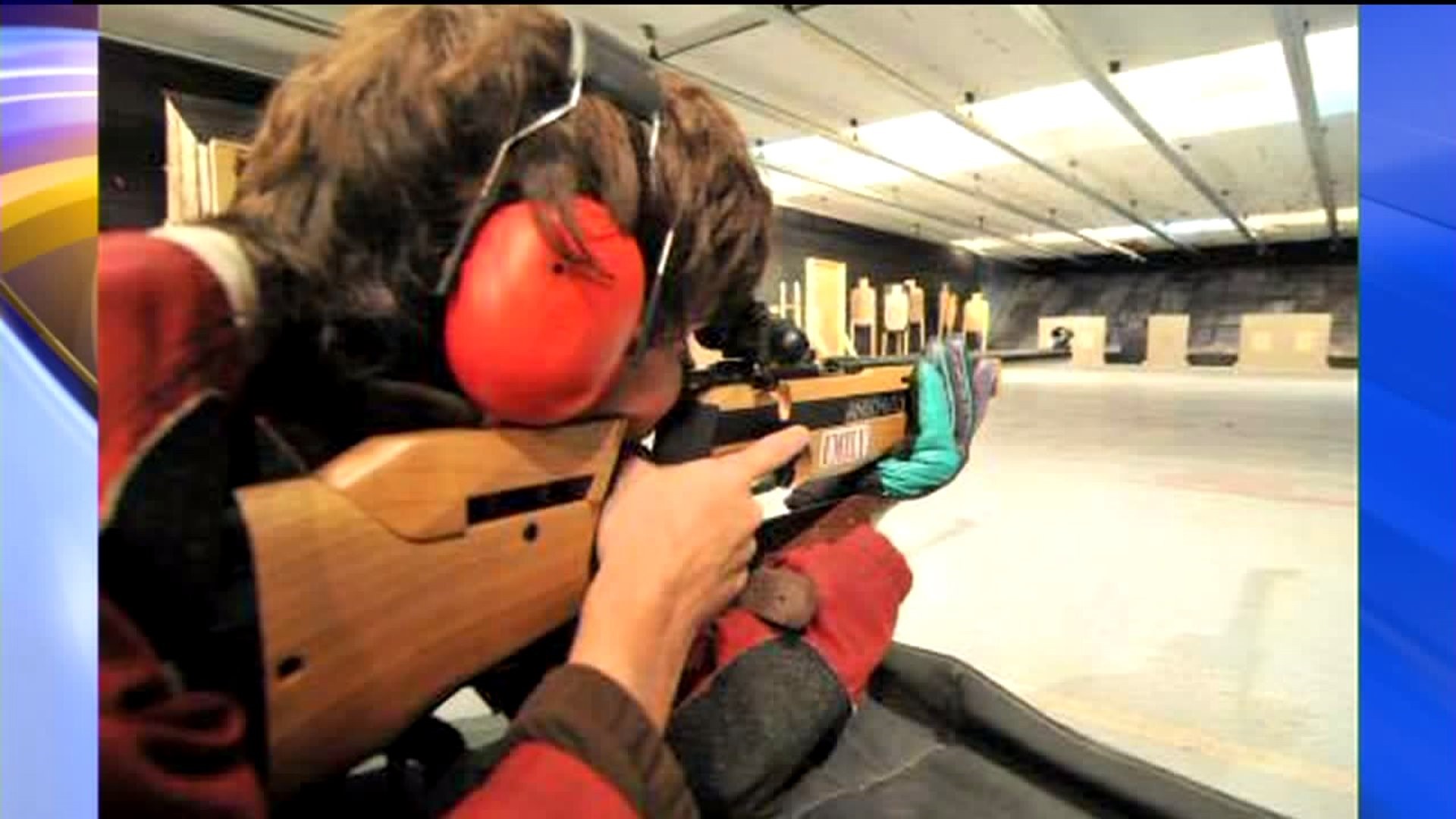 STROUDSBURG, Pa. -- A high school rifle team in the Poconos is getting a big donation from the community after the school board's controversial decision to deny a grant from the NRA.

The Stroudsburg High School rifle team now has enough money to buy new equipment thanks to some business owners and community members in the borough.

The donation comes after the Stroudsburg Area School Board voted on Monday to reject a nearly $5,000 grant from the NRA.

About a dozen business owners got together and collected more than $6,000 for the Stroudsburg High School rifle team.

That money was dropped off Wednesday with the district superintendent and will go toward buying new equipment for the team.

East Stroudsburg businessman Brian Winot says he was shocked when he heard the Stroudsburg Area School Board voted Monday night to reject a grant from the National Rifle Association.

The nearly $5,000 grant was meant to help the high school rifle team buy new rifles to replace equipment that dates back to the 1970s.

"It wouldn't be acceptable if the football team was using helmets from the 1970s, so as a local community, we didn't feel it was acceptable for the rifle team to," Winot said.

Almost a dozen business owners, some who are members of the NRA, raised more than $6,000 and donated it to the rifle team.

The district superintendent accepted it on the team's behalf. Cosmas Curry says the school board fully supports the rifle team, but some members didn't want the district to accept money from the NRA.

"There's not a board member that doesn't believe in the rifle team. The fact that there is equipment needed, it's part of my job and my responsibility to find what resources are out there and what those opportunities could be," Superintendent Curry said.

The rifle team coach says the team applied for the NRA grant in December and just recently found out they got it. Because the district's name was attached to the grant, it had to be approved by the school board and the board said no.

"The kids were very upset and I was upset myself," said rifle team coach Mike Qendro. "I was like, 'OK, we really need this, and it's great we got it,' and then, all of a sudden, 'No, you can't have it,' but out of that sprung up local community members, just grassroots to take care of the team."

The school board does not have to approve the donation because it's a gift.

The rifle team coach plans to begin ordering new equipment for next season which starts in the fall.