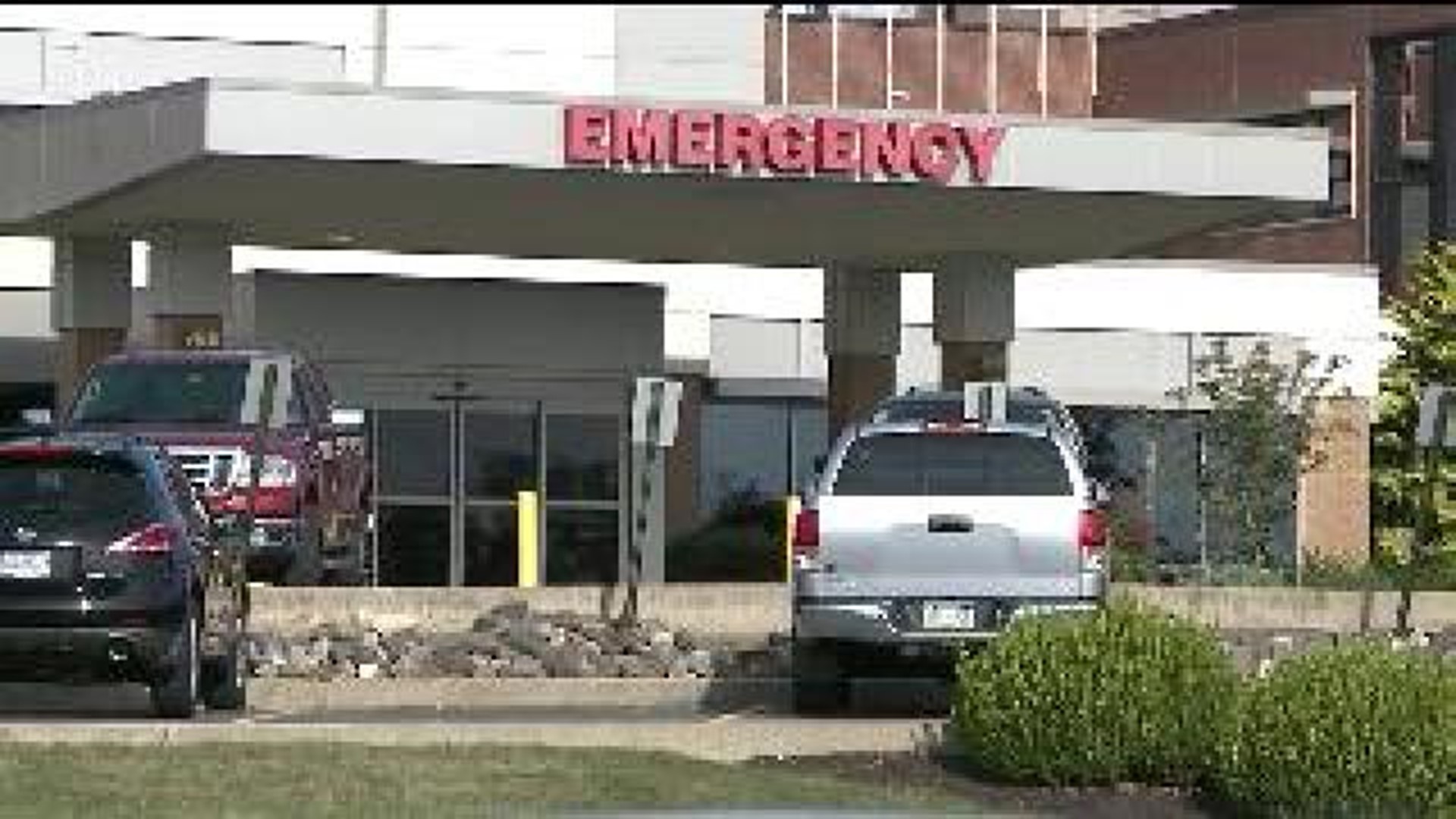 WHITE DEER TOWNSHIP -- When the deadly crash happened on Interstate 80 Wednesday morning, there was an all-out regional emergency response, including ambulances, Life Flight and more, in the effort to treat the victims and get them to area hospitals.

After the impact, emergency crews had a major situation on their hands along Interstate 80 westbound. The greyhound bus was carrying 50 people including the driver and nearly all of them were hurt and in need of help.

Ambulance and paramedic crews from a five-county area were at the scene assessing who was hurt the worst  and what needed to be done to save lives.

"They were triaging the patients, determining who goes first. Then I had to work about getting enough ambulances to get them out," said White Deer Township Fire Chief Jim Messenger.

Chief Messenger was still on the job giving elementary school students a lesson in fire safety. Earlier this morning, he and dozens of his volunteers and surrounding crews were at the bus crash on Interstate 80.

"We talk about it. We normally can't plan for the magnitude, but it just worked out. Everyone did their job, did it well, worked out in the end. (That's the) important part."

At least 14 patients were taken to Evangelical Community Hospital to be treated for all sorts of injuries. Officials said 17 more were taken to Geisinger Medical Center near Danville where hospital officials say four are critical.

The rest of the 40 or so injured were taken to three other hospitals and many were treated and released.

As for the emergency responders who worked the scene, the crash is something they have never seen or want to see again.

"I've never seen anything like that in 25 years," Chief Messenger said. "Normally we have four, five patients. Now we're dealing with 20-some patients, that's what made it so different this morning for us."