WILKES-BARRE TOWNSHIP — It appears former drag racer Joe Amato has bought another piece of commercial property in our area. This time, it’s the East... 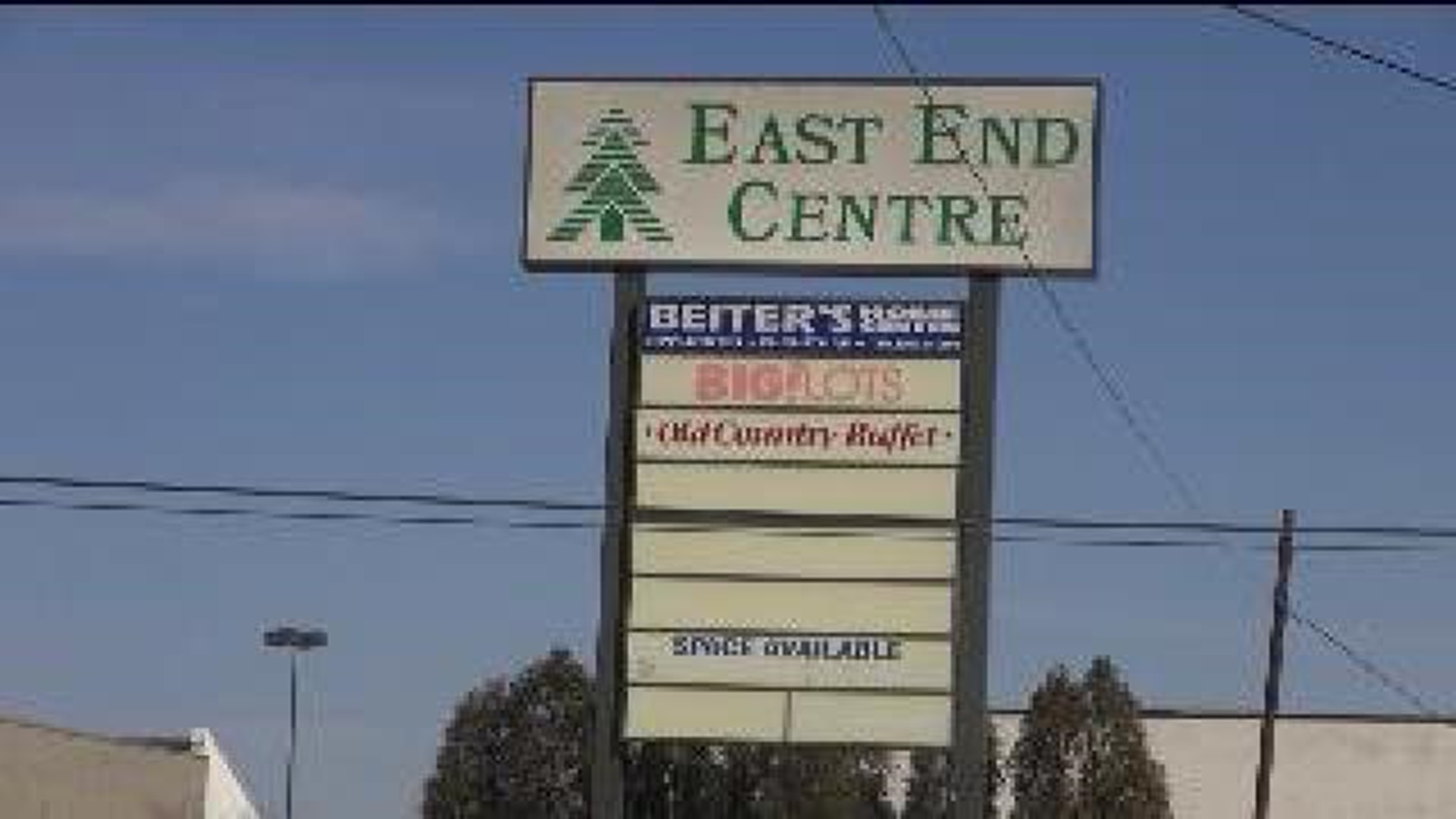 WILKES-BARRE TOWNSHIP -- It appears former drag racer Joe Amato has bought another piece of commercial property in our area. This time, it's the East End Centre in Wilkes-Barre Township for $3 million.

With a Price Chopper and a Beiter's Furniture, the East End Centre used to be a hot spot for business in Wilkes-Barre Township.

But now, Price Chopper is gone, Beiter's closed a few months ago, and most of the shopping center is empty.

"It had a lot more here to offer. As you can see now it's not as many stores, but hopefully one day it'll be booming again," said Benjamin Lopez of Wilkes-Barre.

That day may not be too far off. Former drag racer Joe Amato bought the shopping center last week for $3 million.

It's one of several shopping centers in the area he now owns. Amato has brought life to other plazas, and his property manager Liana Kissinger hopes to do the same here.

"It's almost a shame. It kind of hurts when we're in this market and to see a shopping center that could be something great and it's not," said Kissinger.

Officials for Amato properties say there's room for at least 23 businesses in this shopping center. Right now, there are only seven, and they're looking forward to bringing back the business.

Amato says four businesses have expressed interest in moving into the East End Centre. One of those, a discount clothing store, has already signed a letter of intent.

"They would be somebody that a lot of people in the area never had heard of. I'd never heard of them myself. But you do a little research on them. Their stores are great. They are very strong," said Kissinger.

People who work in the plaza say they don't care what comes in, as long as it brings in potential customers.

"We're excited because you know, there's very few stores in here. So we're hoping. We saw what he did with gateway and turned that around, so we're hoping the same thing happens here," said Dan Serpico, manager at Serpico Pizza.

Joe Amato Properties will spend a few extra million to renovate the East End Centre. New business is expected to open there this summer.