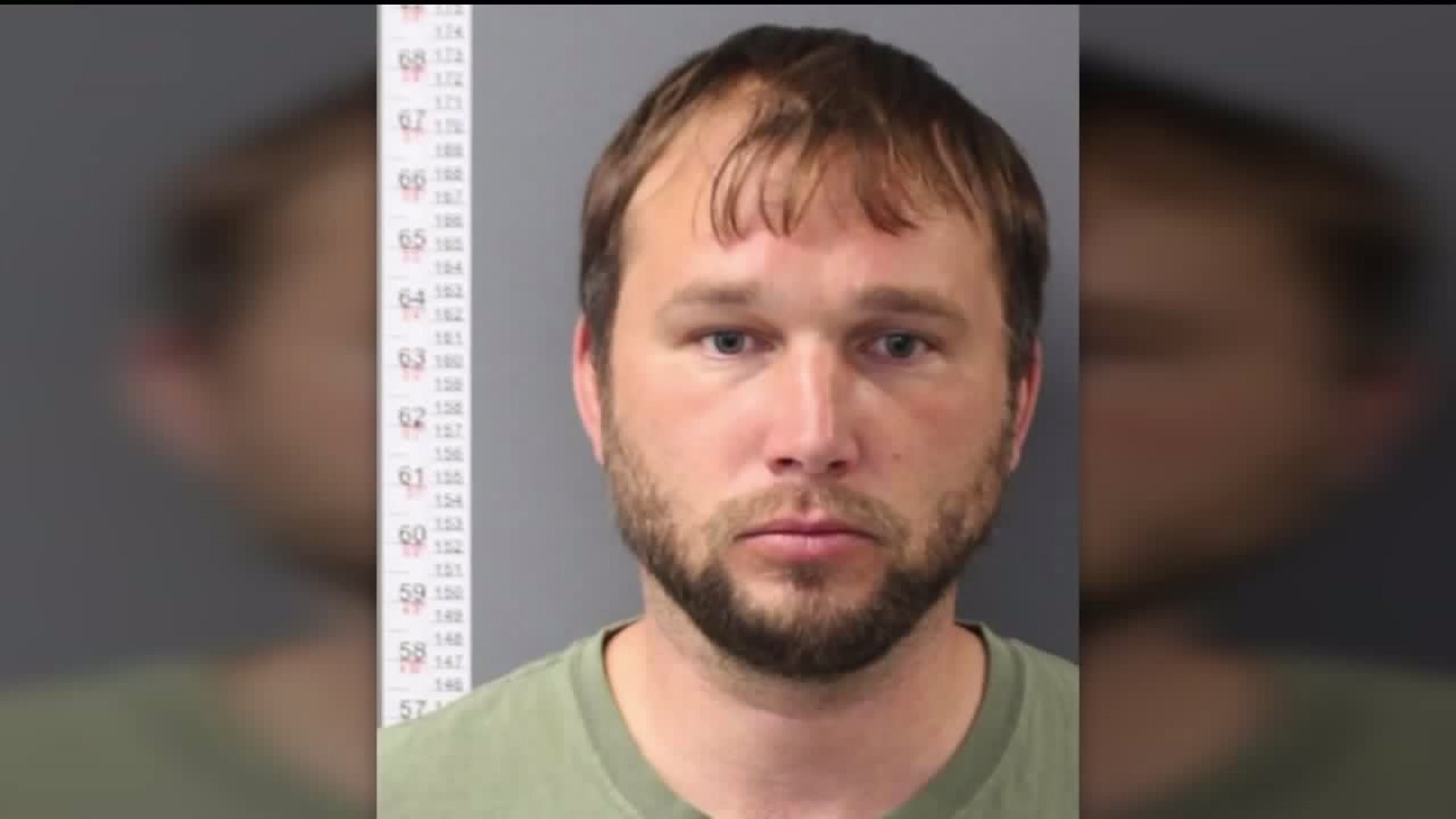 TOWANDA, Pa. -- A man in Bradford County was arrested Tuesday, accused of using his horse farm to victimize girls.

State police say they know of several victims who met Jonathan Wright through his horse farm.

Wright is facing more than 150 counts of rape and aggravated indecent assault in Bradford County.

Troopers believe Wright used his farm along with extended family members to form relationships with the girls.

Court paper says one sexual relationship began when a girl was just 13 years old and continued for almost five years.

"I don't know what is wrong with these guys in their 20s, 30s, and 40s. It is just a bad case to know he would do something up there," said Don Blazer.

State police believe there may be other victims. If you know of any or have any information, give them a call.